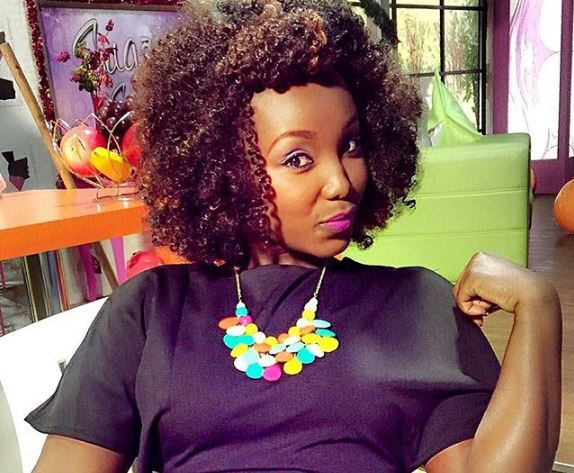 Popular Kenyan actress Catherine Kamau popularly known as Celina can officially be considered as a superstar. The former Mother in Law actress is currently in Bangkok, Thailand where she is getting the kind of treatment accorded to famous actors and actresses.

On her social media pages, the gorgeous and talented actress shared a photo showing off her trailer, labelled with the name Celina on it.

She captioned it, “I only used to see famous actors in their own trailers now I have mine … Super star treatment humbled ????” 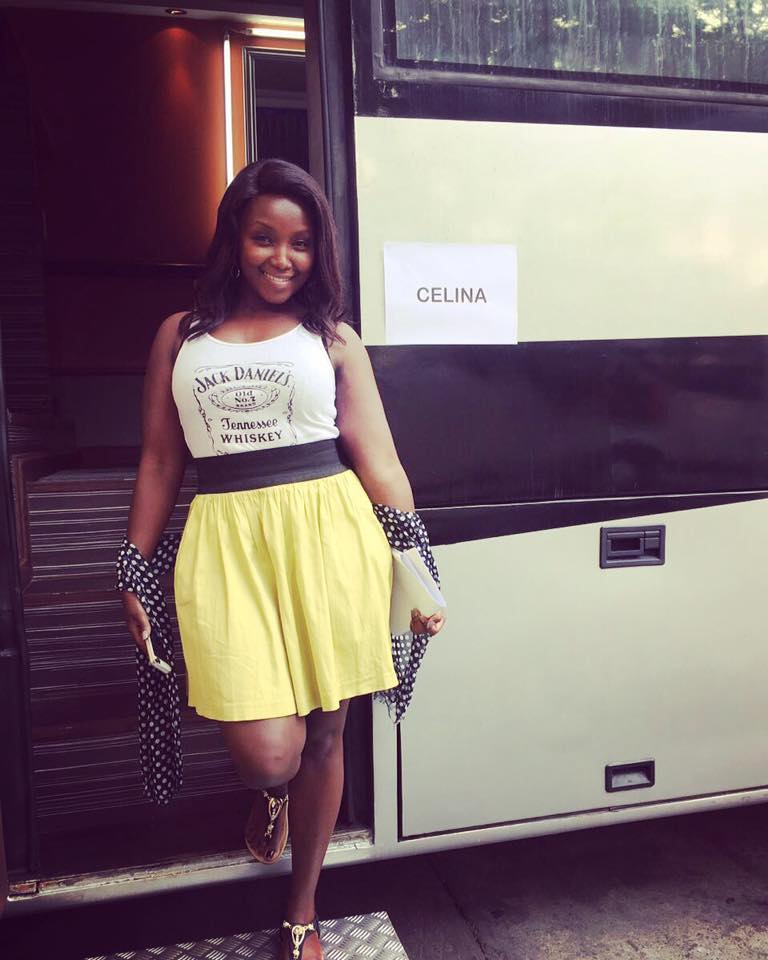 The mobile trailers are usually used by actors during shooting and the production team, normally, provides them with one. In Hollywood, most A list actors own their own customised trailers.

One of the most publicised trailers in Hollywood belonged to Ashton Kutcher. It reportedly cost him a whooping $2 million back in 2011.