SHOCKING!! Man and Girlfriend Lynched to Death by Angry Mob in Meru (VIDEO) 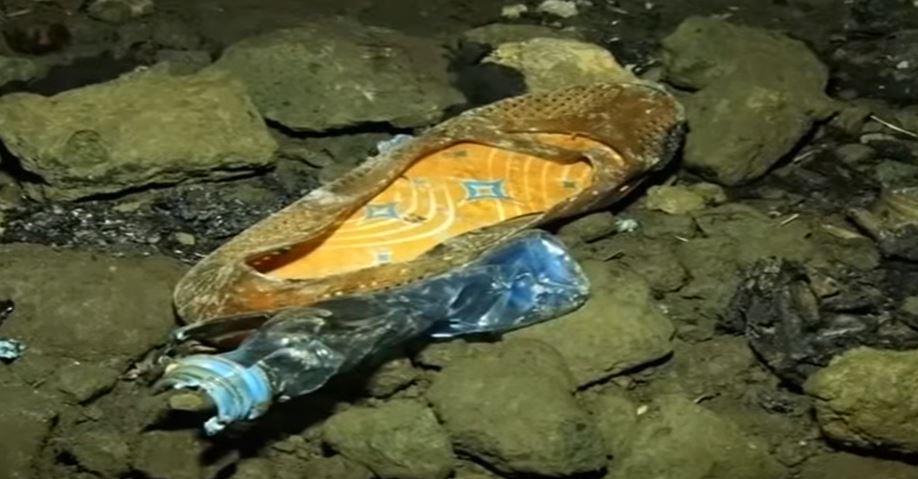 A man and his girlfriend were killed by a mob in Meru County for allegedly murdering a boda boda rider and robbing him off his motorbike.
The two suspects were lynched in Thuura village, Meru County after they were suspected to have been involved in the killing of bodaboda operator Denis Mukuna.
The shocking incident according to residents, was precipitated by increased lack of security and robbery targeted at boda boda riders.
The angry mob apprehended the couple in a matatu that was heading to Nanyuki, and frogmarched them to Gakoromone market where they admitted to lynching the suspects.
Here’s the video report courtesy of Citizen TV:

MUST READ: Open Letter to Cheryl Kitonga and Kenyan Women Dealing With Guilt and Shame < Previous
Must Watch: ‘Cowards of Nairobi’ by Kenny Rogers Featuring Cord Principals (Funny Video) Next >
Recommended stories you may like: