Jicho Pevu’s Mohammed Ali’s allegiance has never been in question.
He is unashamedly Pro-Raila and has never shied from telling everyone that cares to listen. He has already expressed interest in Nyali parliamentary seat, and his party of choice is ODM. 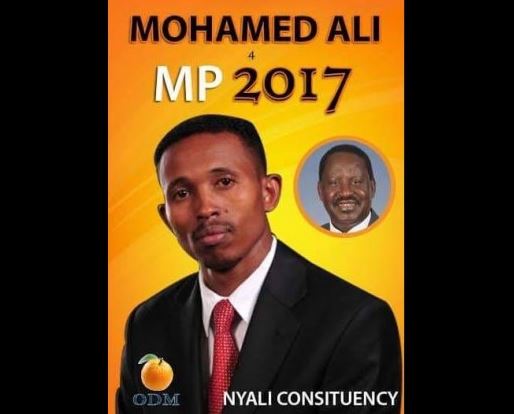 Over the weekend, Cord leader Raila Odinga was in Mombasa. Before meeting the people, he held some strategy/briefing meetings with the Coast leadership… and guess who was on Baba’s right side. 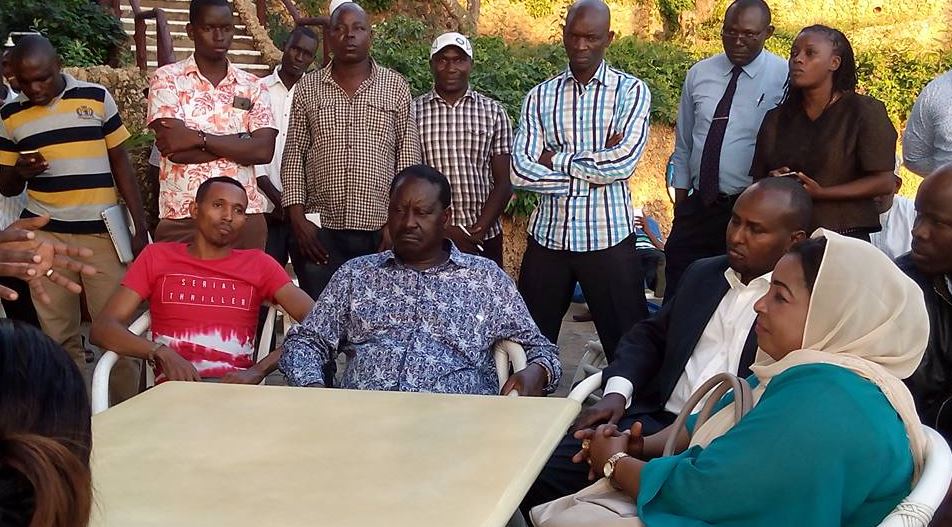 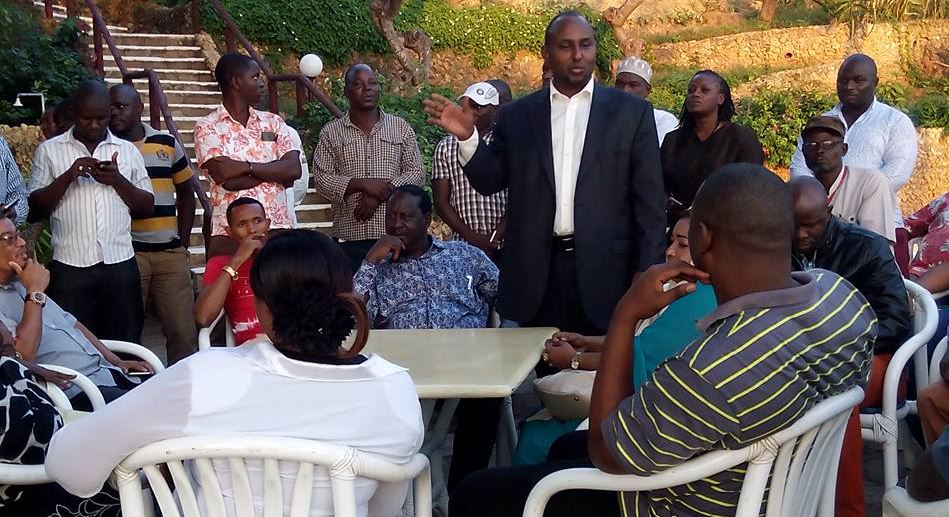 It is anyone’s choice to take sides on any issue. But being a top journalist in the country, some people have concerns on whether Mohammed Ali can carry out his duties objectively.
Is it time for him to call it quits? Take a vote.

RAW VIDEO: Car Spins Then Rolls Horribly Along Mombasa Road < Previous
Uhuru Visited Mud Houses in Kiambu, and This Raila Die-hard Has a Message for the “Outgoing President” Next >
Recommended stories you may like: