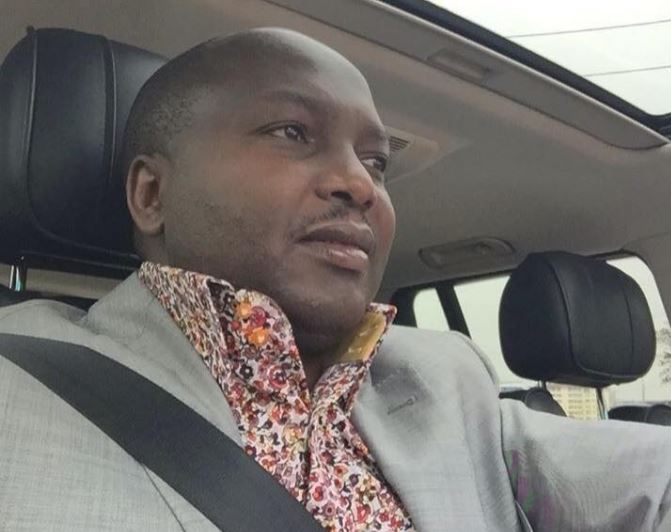 Donald Kipkorir is one the most flamboyant lawyers in town. He does not have cheap taste and is always eager to display his wealth on social media.

From birthday parties in Nairobi’s most exclusive hotels, to helicopter rides to Naivasha for the weekend.

He has very many prominent friends, top among them Deputy President William Ruto and Nairobi Governor Evans Kidero. He also ‘knows’ many ambassadors and CEOs of companies.

He is still reportedly single, but that has not stopped him from living in a comfortably extravagant house. Due to persistent pestering from journalists who want a glimpse into his lifestyle, Donald decided to avail pictures of his house on Facebook. 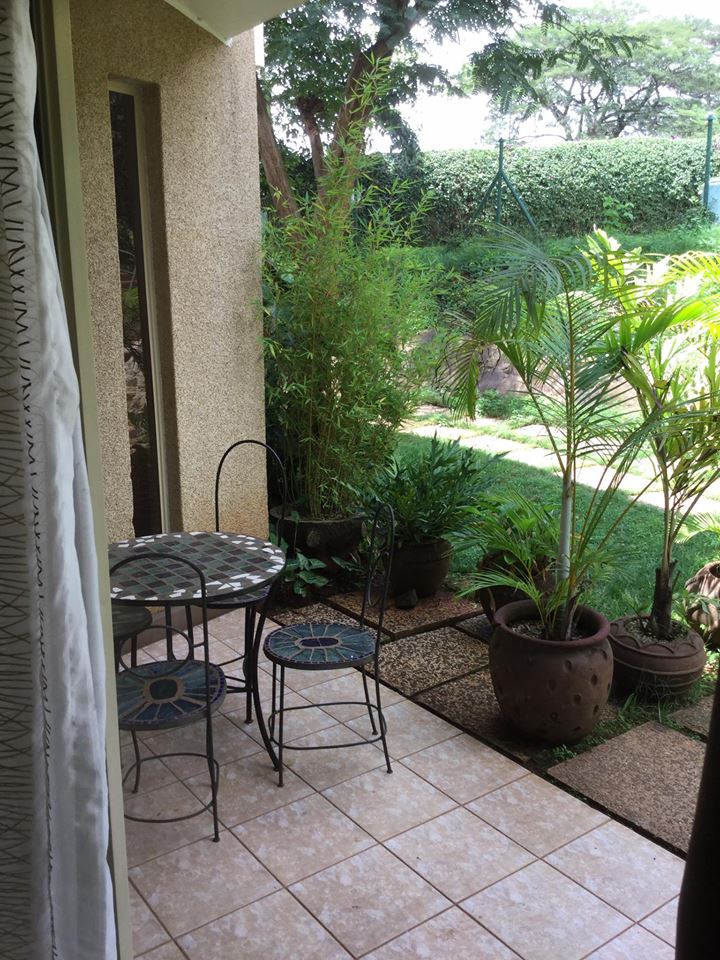 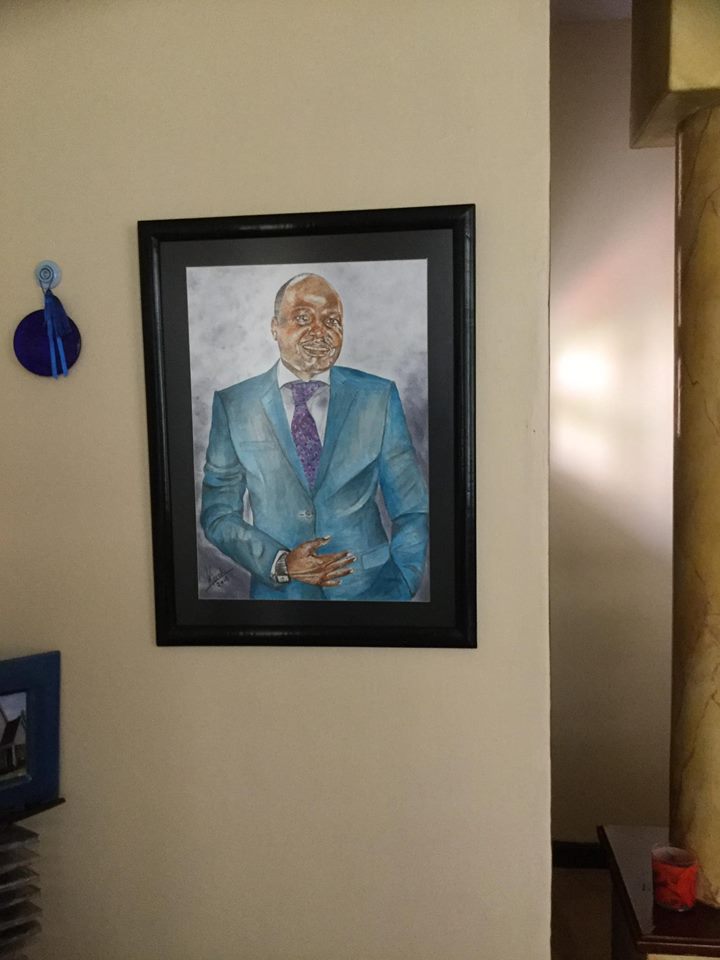 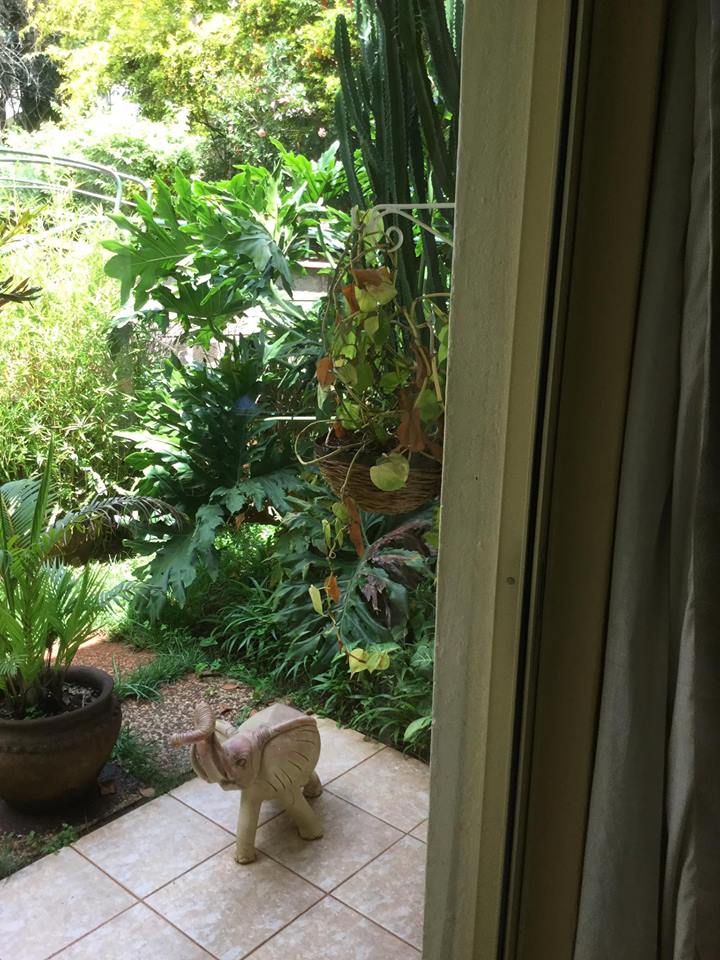 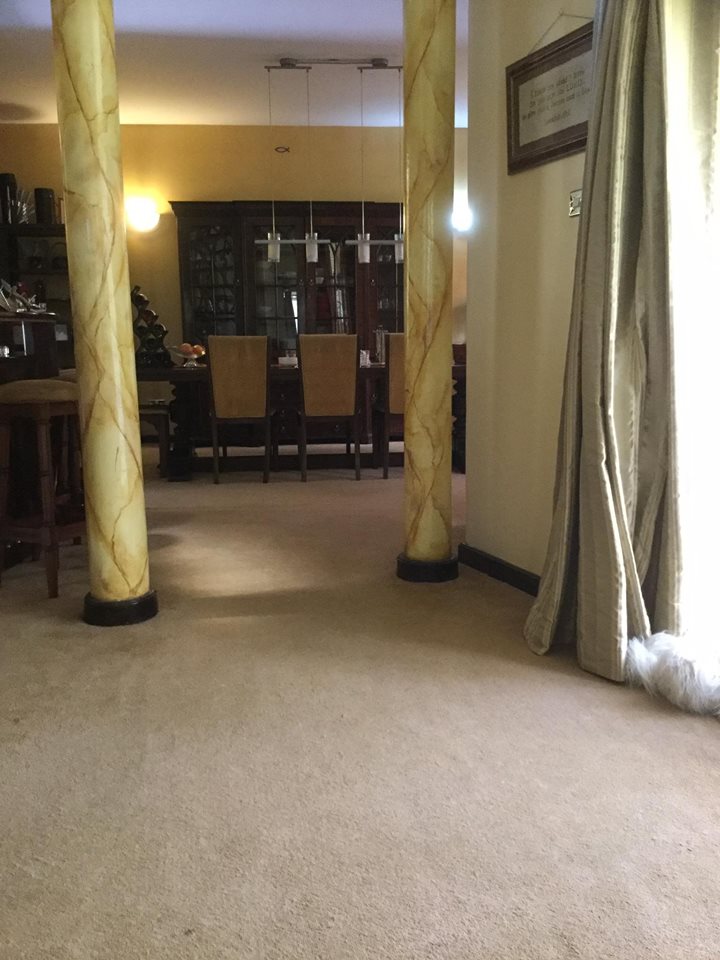 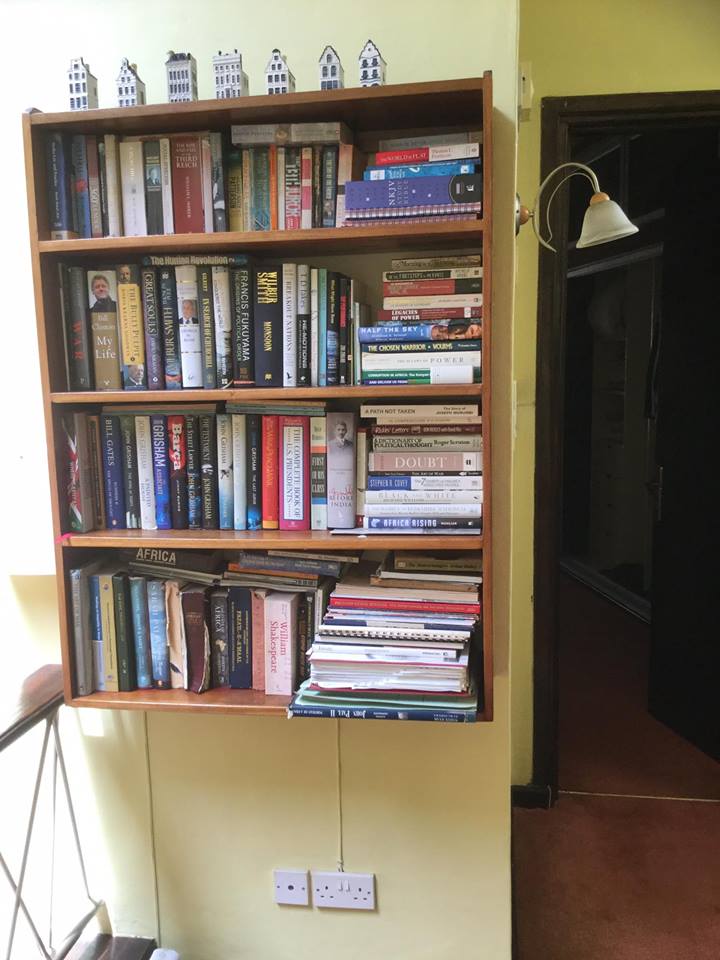 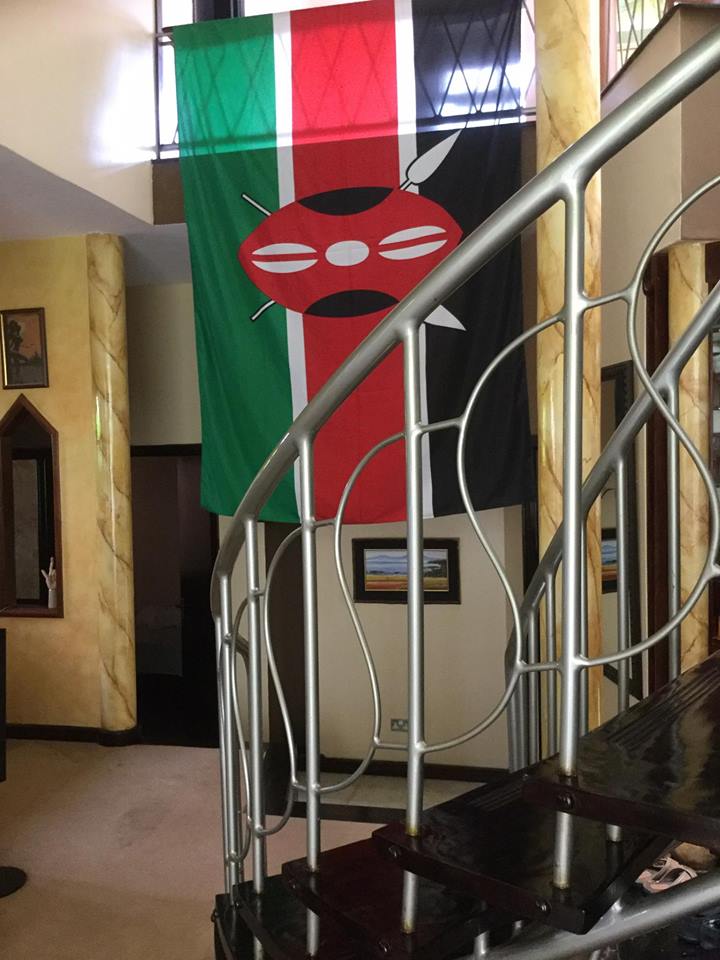 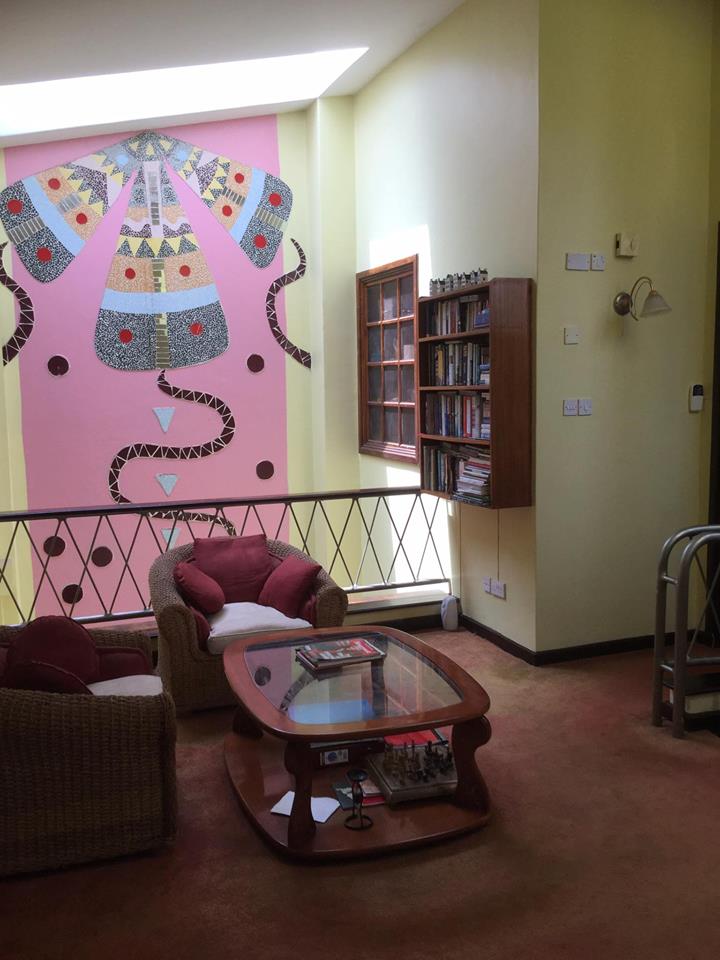 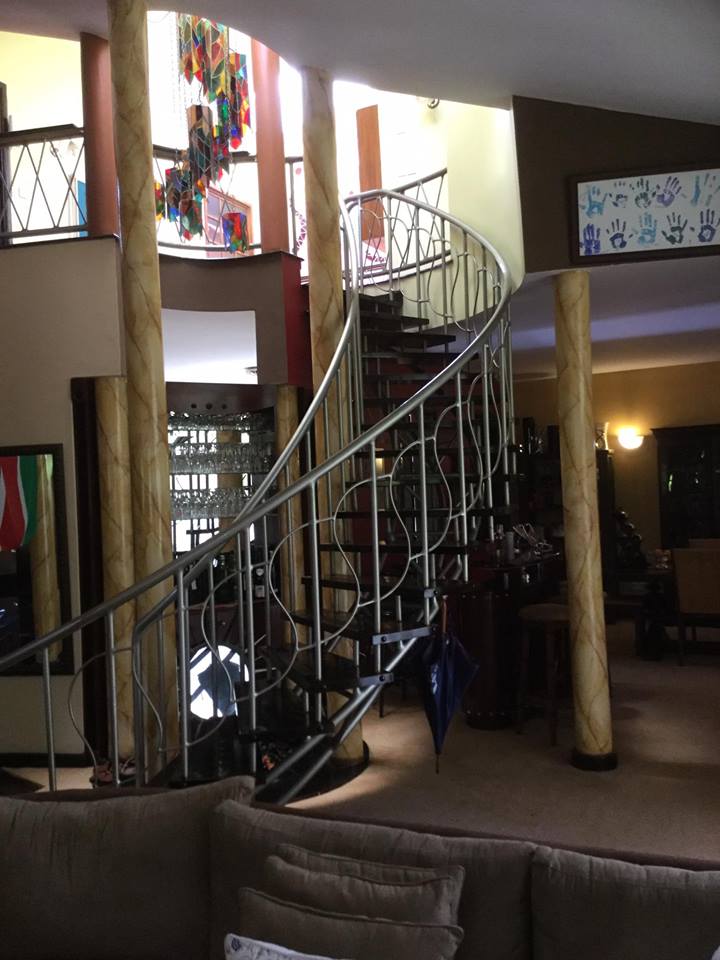 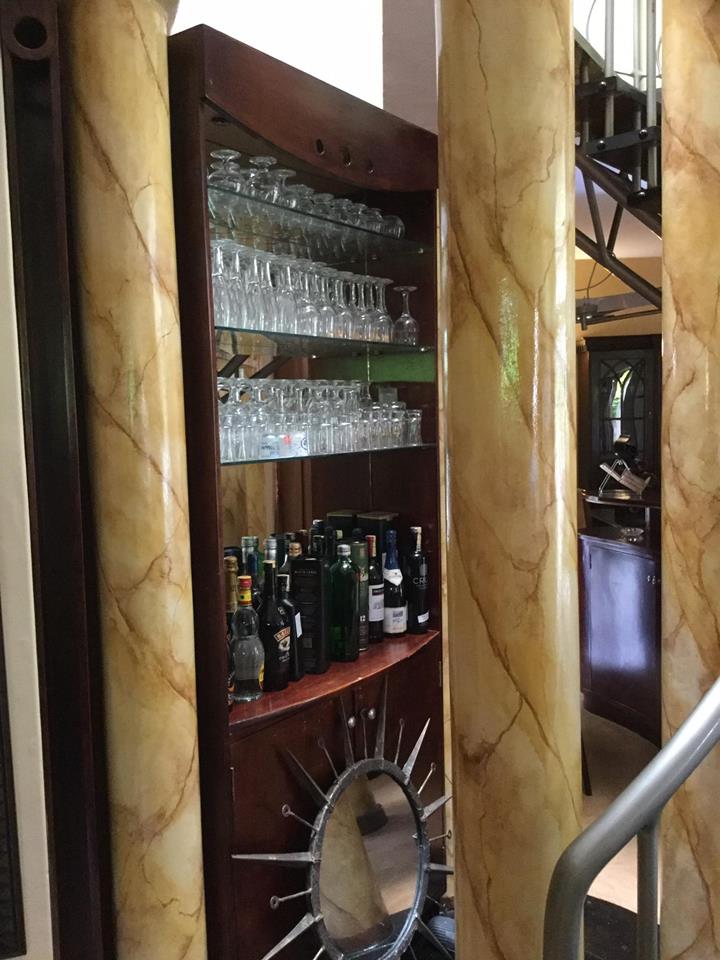 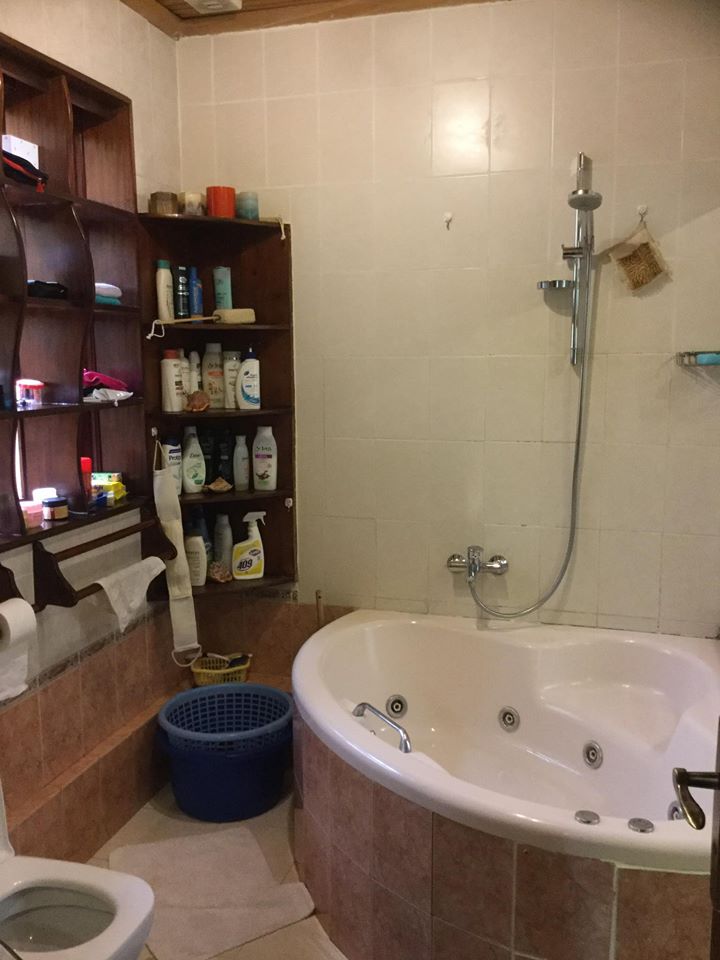 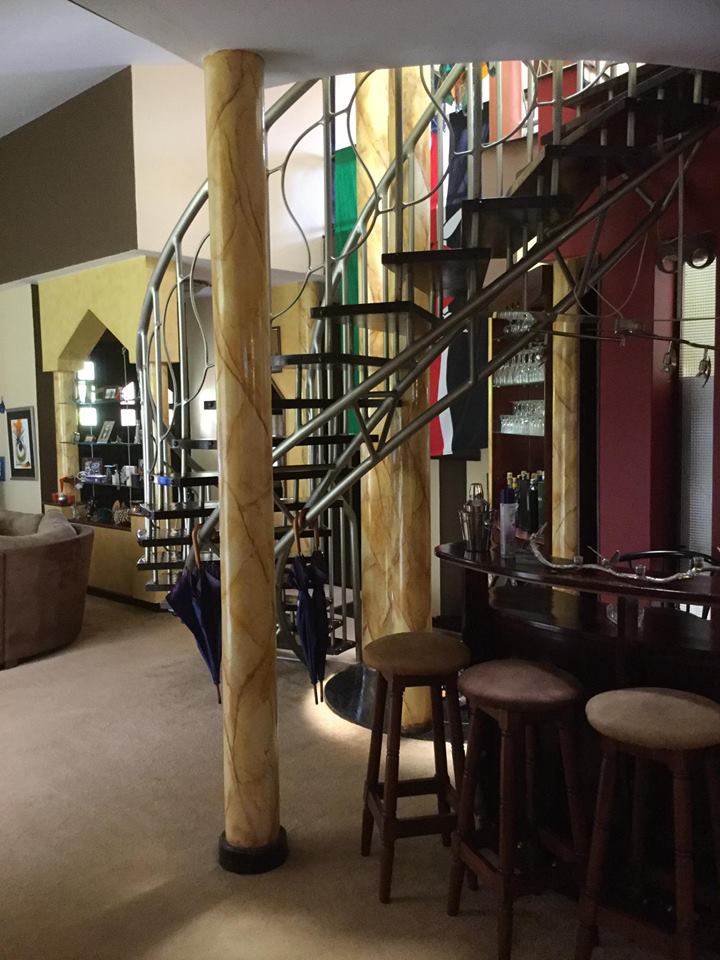 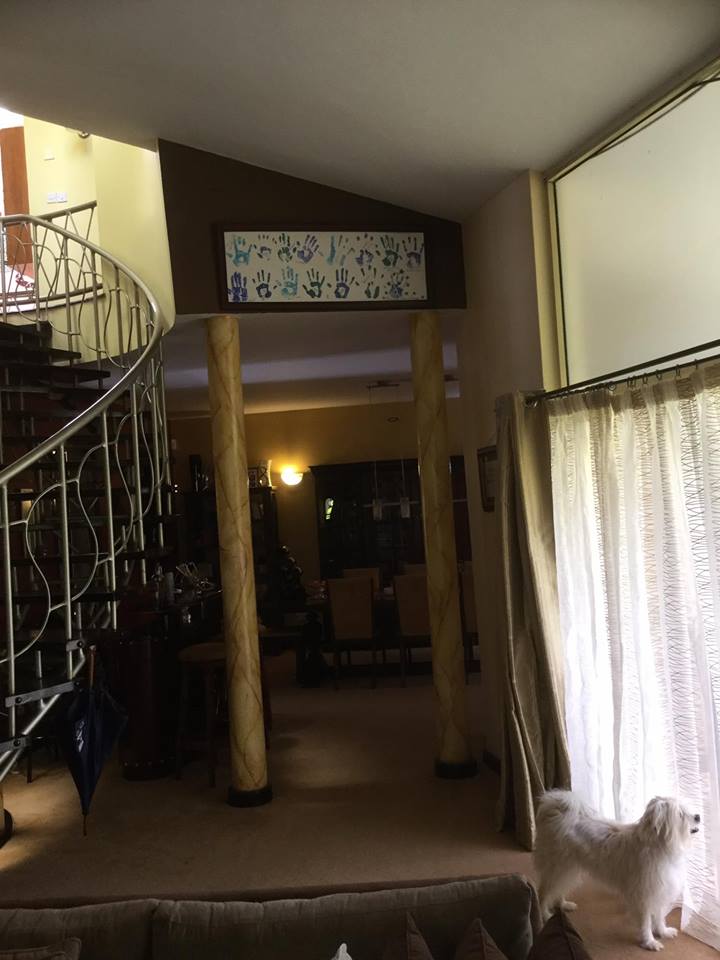 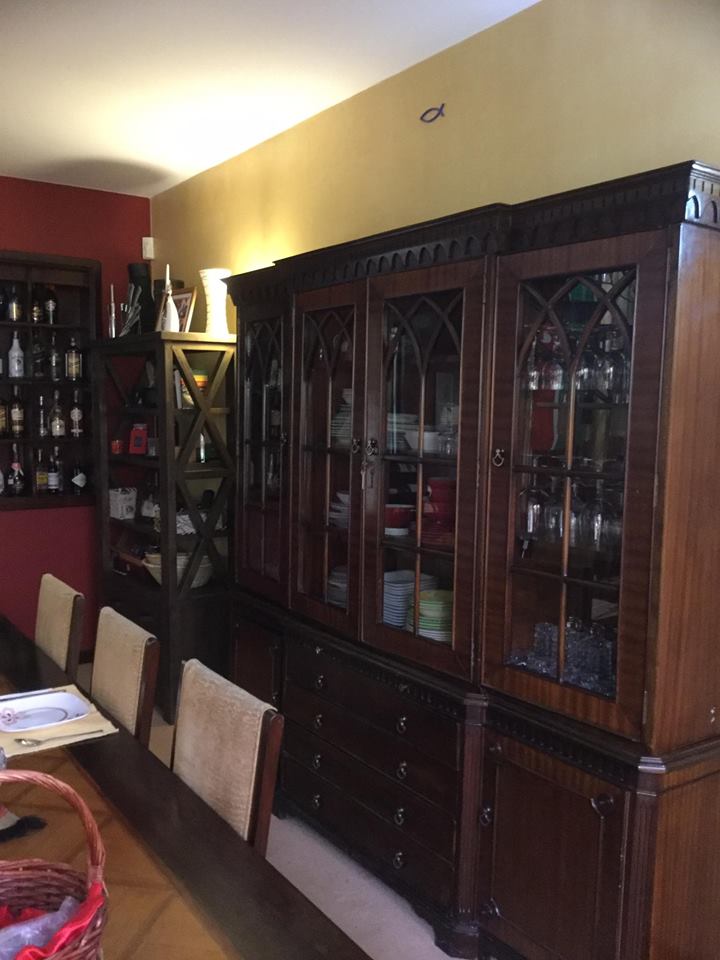 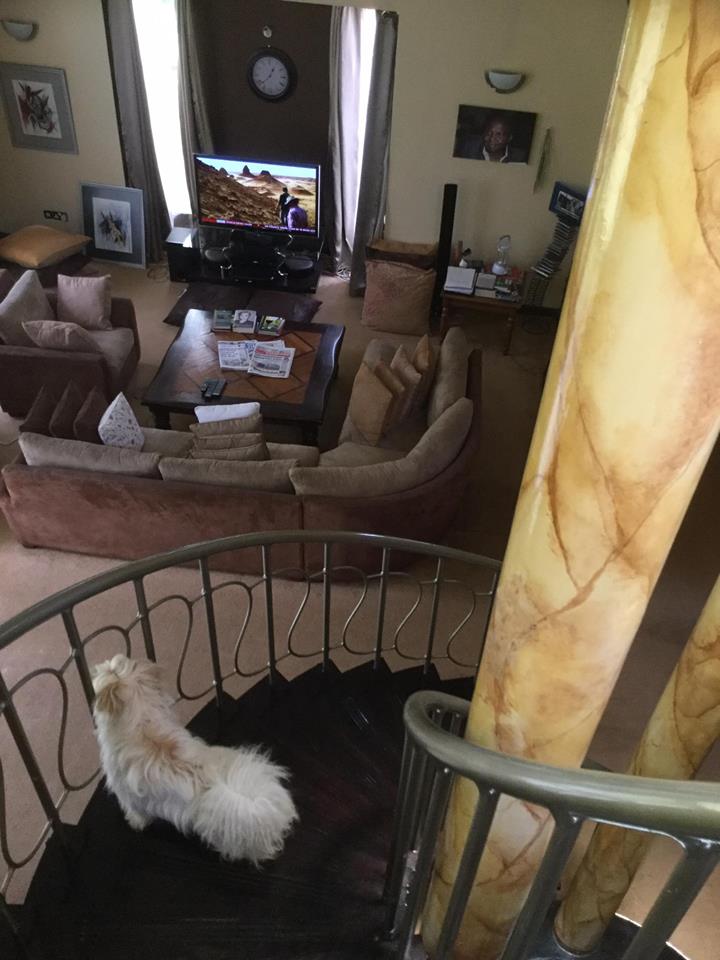 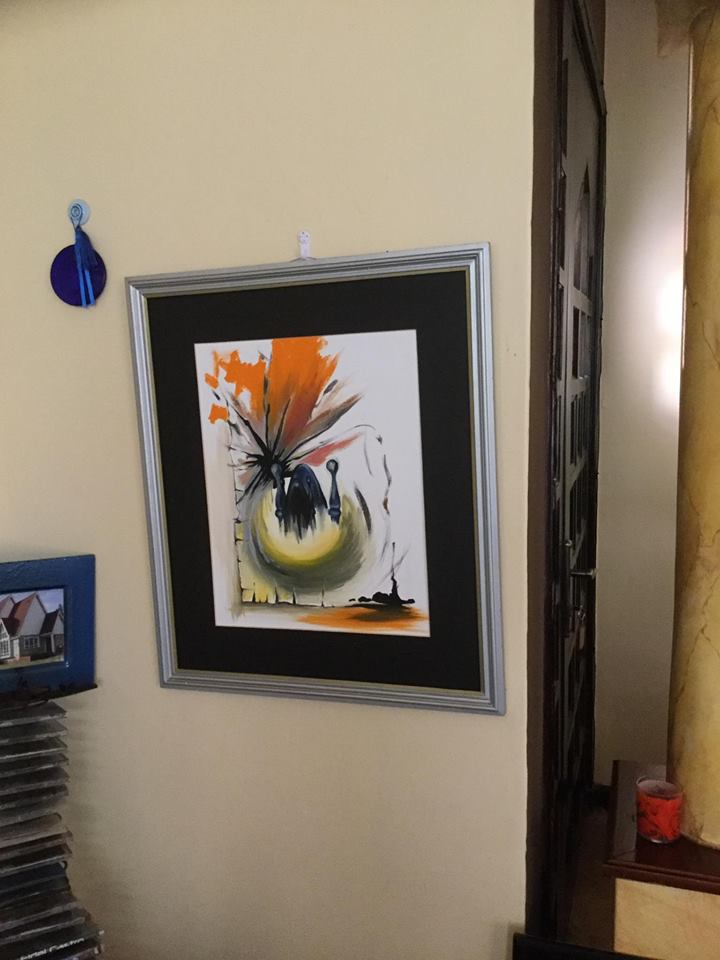 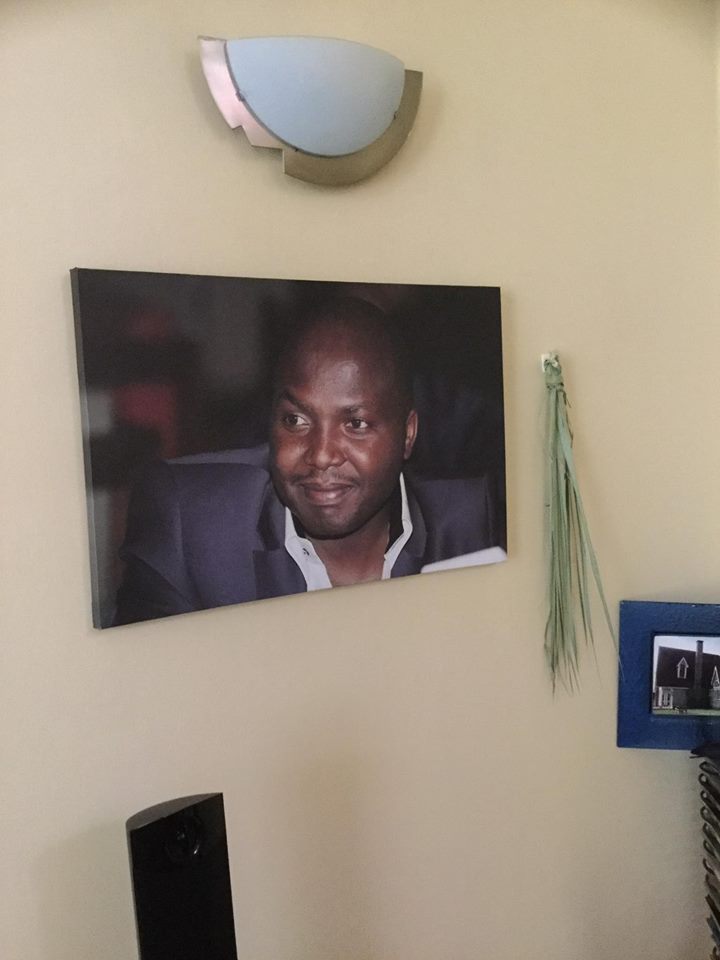 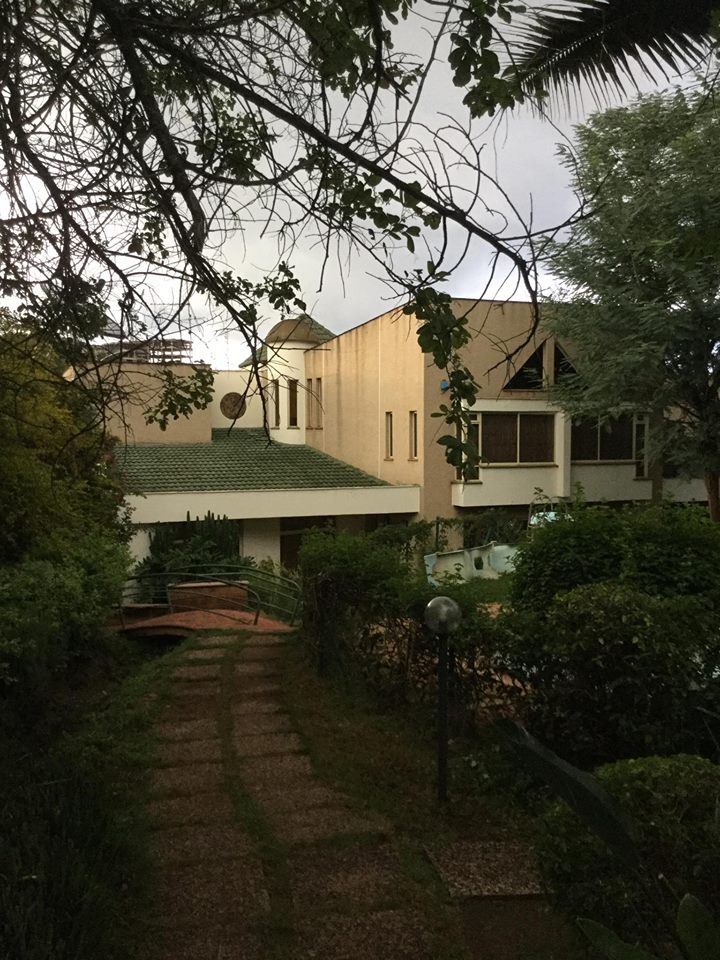 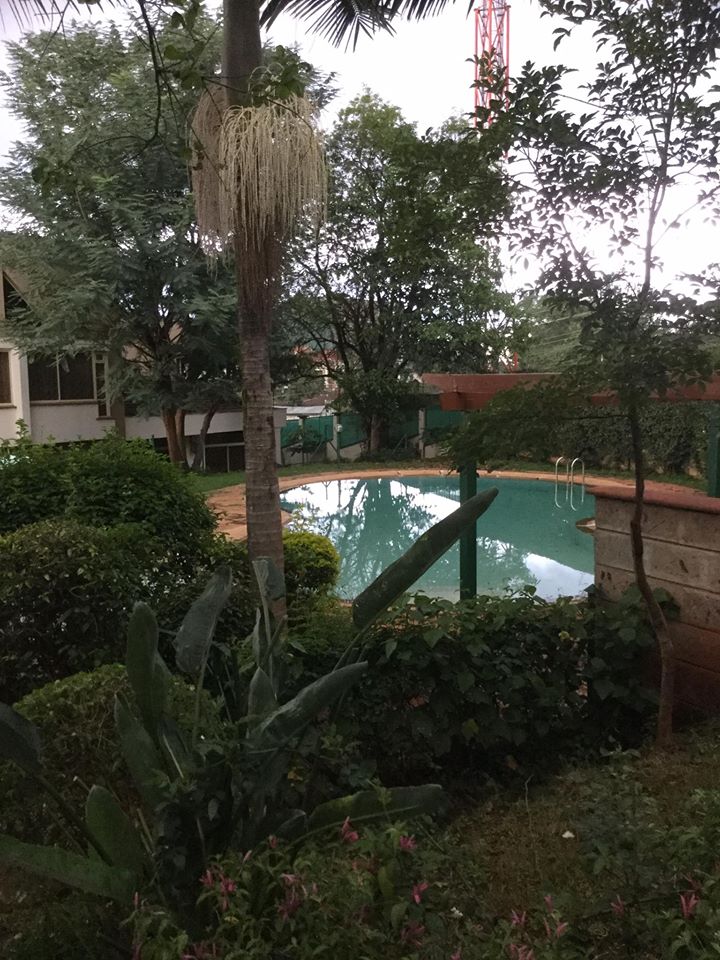 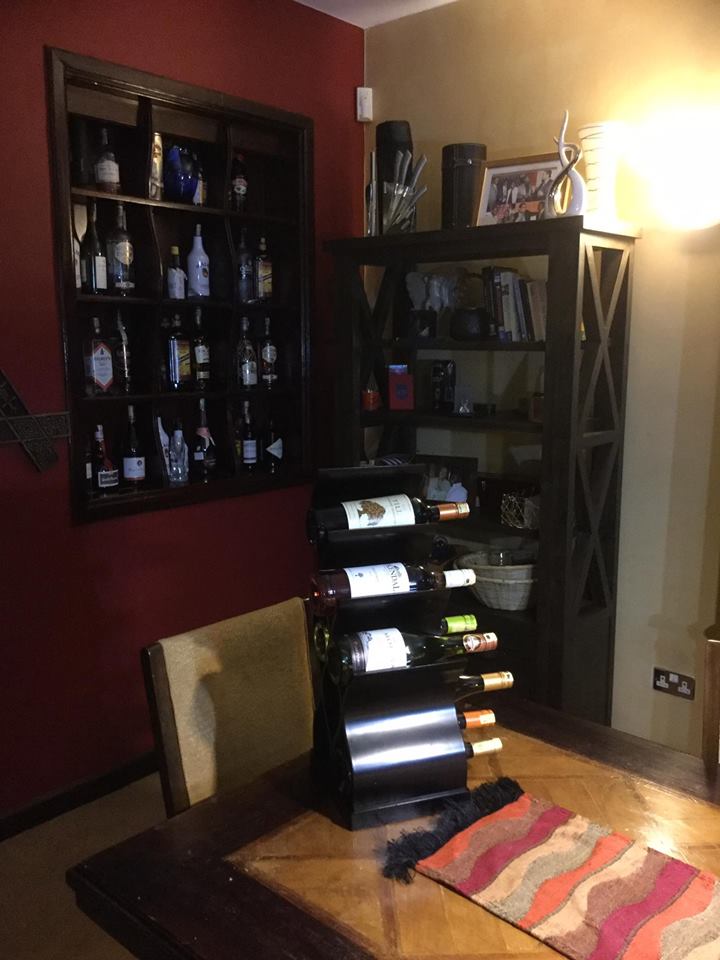