POLL: Mohammed Ali Exposes Cheryl, Debate Turns to Cord vs Jubilee… Will Kenyans Ever Be Objective? 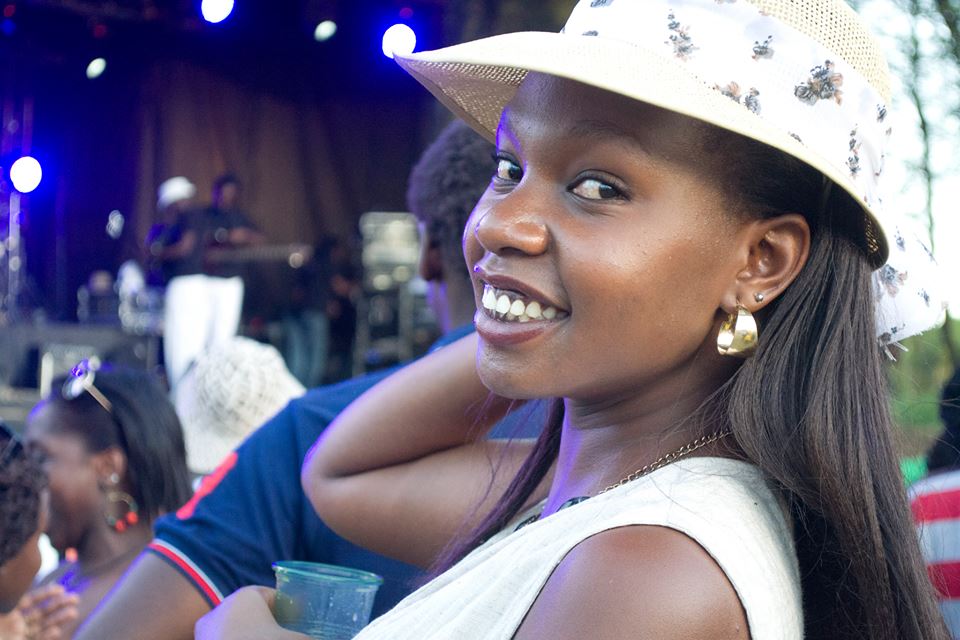 We’ve heard it many times. That when the current old generation departs, Kenya will be a better country with more liberal minds who put issues before tribe. That a Kikuyu President will stop being judged as Kikuyu, but for his character and achievements.
We’ve been made to believe that the current generation of leaders – those above 50 years of age, knew politics no other way and that’s why tribalism is widespread. Most of these leaders studied in their village schools, and only interacted with other tribes too late in life to change their perception and suspicion.
The generation in their 20s, and the kids still in school, are the bright future Kenya hopes for. They have interacted with many tribes right from Primary school and have realized they are not different. That tribe is only thrown around for selfish political interests of the tribal gods… right? WRONG.
Kenyans in their 20s and 30s are full of more tribal hate than their parents. The stuff that goes down on Facebook, especially in the comment section of influential figures, can make you weep.
Politics, and more specifically tribal politics has taken away our ability to think logically.
For every thing that happens in this country, people must align to their political believes, even when it beats logic.
When demonstrators in the IEBC protests carry stones or rob bystanders, every single Cord supporter believes Jubilee planted men to make Cord look bad, while Jubilee supporters claim Cord cannot hold peaceful protests.
When a demonstrator presumed dead after a police beating turns up alive, every single Cord supporter reads an elaborate Jubilee cover up involving re-enactment of the scene by paid actors, while Jubilee reads Cord propaganda that backfired spectacularly.
When limping police are airlifted to Nairobi for ‘specialized treatment’, Jubilee supporters see serious injuries while Cord sees pretense and PR.
When protesters are clobbered around town, Jubilee supporters cheer the obvious police brutality, while Cord cries foul. If the roles were reversed, I’m pretty sure Robert Alai would be all over Twitter saying the Jubilee demonstrators deserve it.
There are very few liberal minds on social media. People who will call out the opposition when they’re wrong and government likewise. A list of these kind of people is very short, and Boniface Mwangi is one of the few names that crosses my mind.
It has become so bad that we now do it subconsciously.
On Friday last week we published some remarks by Winnie Odinga on house help pay. It trended for the whole weekend, but the discussion was split in the middle. A very unpolitical statement was quickly aligned between Cord and Jubilee. Many made obvious their bias on Facebook, making statements in the line of ‘Winnie is under attack by Jubilee propaganda machine’.
Others simply took sides without making it so obvious. Comment sections on Facebook showed people with names perceived to be of a certain side of the political divide come to the support of Winnie, while the other tribe attacked her.
Winnie never made the statement on behalf of her tribe ffs.
It’s total insanity that Politics and tribe have completely stopped us from using our brains well. For every arising issue, we first make a conclusion based on party affiliation and tribe, then work our way backwards to find reasons to support that conclusion.
It was the same this week following Jicho Pevu exposé on Jacob Juma’s murder. When Mohammed Ali made it a priority to expose Cheryl Kitonga, Kenyans reacted.
Most of those aligned to Cord saw nothing wrong with destroying a young lady’s life, making all kinds of justifications, while many in Jubilee saw it as an unnecessary if not criminal infringement of privacy.
Notwithstanding Cheryl’s case was not even supposed to be a political subject. As I said, conclusion first, then work backwards.
Caroline Mutoko made a video blasting Mohammed Ali for what he did. Within hours, at least two Cord affiliated bloggers had written lengthy pieces attacking Caroline for attacking Moha. Other prominent Cord supporters wrote tens of Tweets either insulting Caroline or telling us why Cheryl deserved to be exposed.
It is not wrong to take a side, but it is quite telling if you are always making your decisions based on tribe or political affiliation.. whether consciously or subconsciously.
Do you think there’s a chance a majority of Kenyans will start reasoning objectively. Or are present and future generations doomed?

Hilarious Meme Compilation (Friday May 27) < Previous
PHOTOS – Inside Lawyer Donald Kipkorir’s Bachelor’s Pad Next >
Recommended stories you may like: