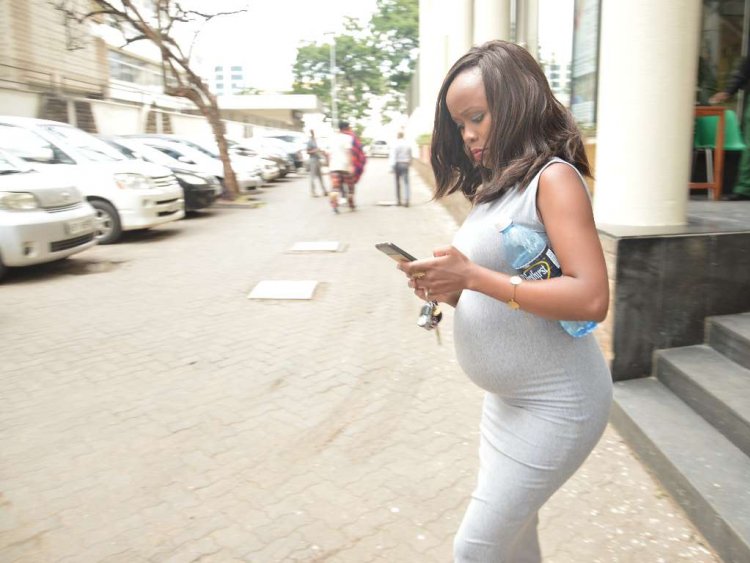 Award winning actress Janet Kirina aka ‘Nariki’ has finally welcomed her bundle of joy.
The screen star, singer-songwriter and filmmaker, welcomed a bouncing baby boy on her 30th birthday.
The actress best known for her starring role in the local drama series Makutano Junction, took to social media to share the great news with the world.
She posted:  “Best mama’s 30th Birthday gift. 5 days belated, little ninja, Aiden Kirina, 2.4Kgs born 30th April. Life never felt this divinely perfect. I love you my little angel. You are….*here goes them tears*….how you been making me so emotional….*we gone finish this dedication later when I am done kissing you.” 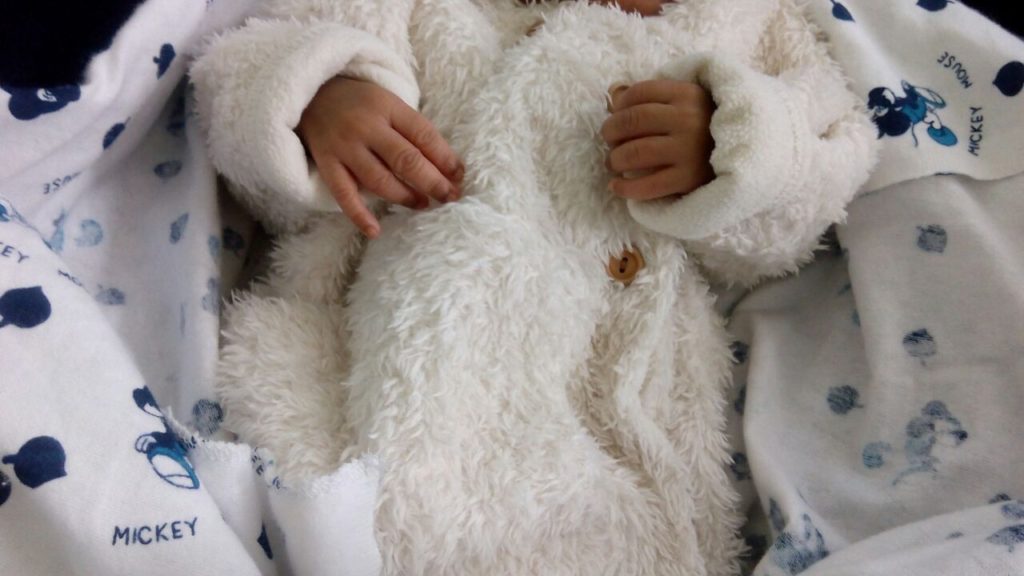 Besides her on screen productions as Head of Kirina Productions, Janet ventured in music in 2013 where she released her debut single ‘Night Out,’ which was followed by ‘Niingize Box.’
She is currently working on her debut album.

On This Thursday, This is What’s Trending in Nairobi