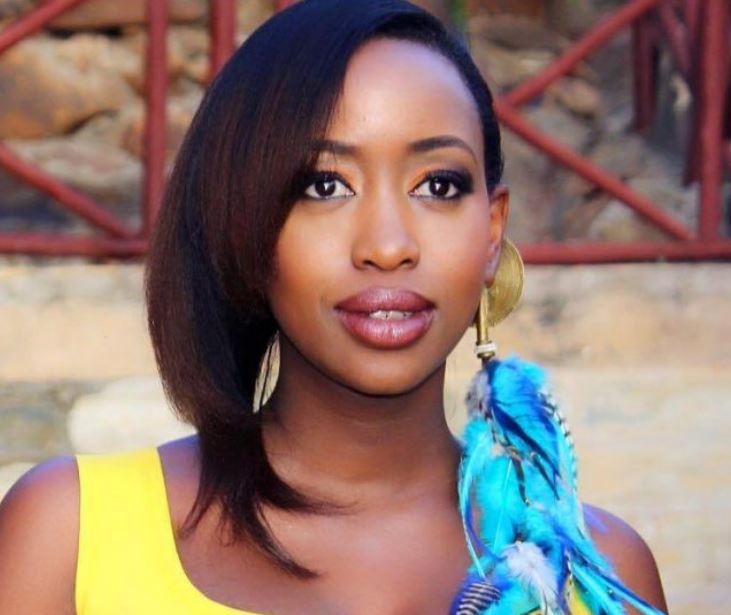 If she is not one of the most bankable TV personalities in the country, then she is without a doubt the prettiest. Citizen TV’s Janet Mbugua is also rumored to be one of the highest paid news anchors in the country after she was poached by S.K Macharia from South Africa’s ETV channel.

Away from her flourishing career, Janet is also popular off the screens, especially after she became a mother over six months ago. She is known to have a twin brother Timothy, and as it turns out there is also a sister we did not know about until now.

She introduced her to the world this week. 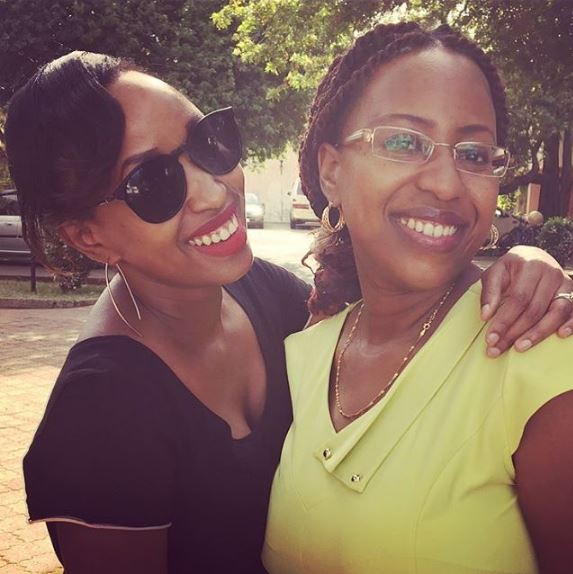 Loading...
Sheila Mwanyigha’s Heartfelt Birthday Message to her Late Dad < Previous
As You Keep Dreaming about the Sportpesa Jackpot, Someone is Driving this 2016 Cadillac Escalade in Nairobi (PHOTO) Next >
Recommended stories you may like: