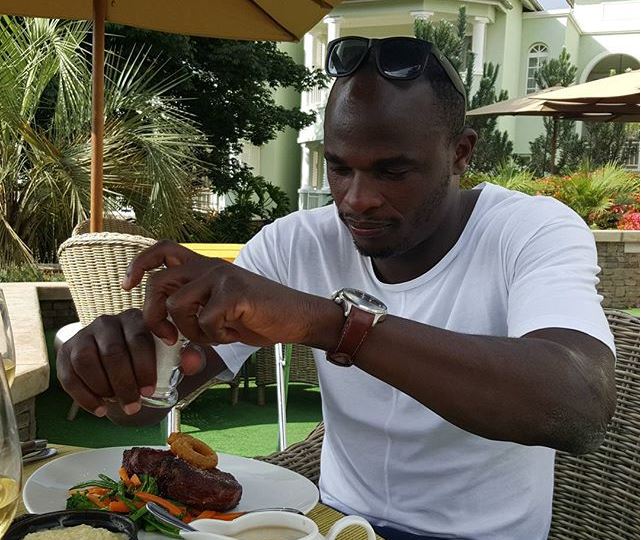 Former Harambee stars striker Dennis Oliech is far from being broke if his new crib is anything to go by.
Oliech, 31 endured some turbulent times recently when the rumor mill claimed that he had gone broke after years of living beyond his means.
What followed was his retirement from international football citing ‘lack of appreciation’ from stakeholders. The broke rumors were well quashed when he landed a lucrative one year deal to become the brand ambassador for betting firm Betway.
Recently, he took to social media to show off the new house saying he would soon be moving in.
Check it out: 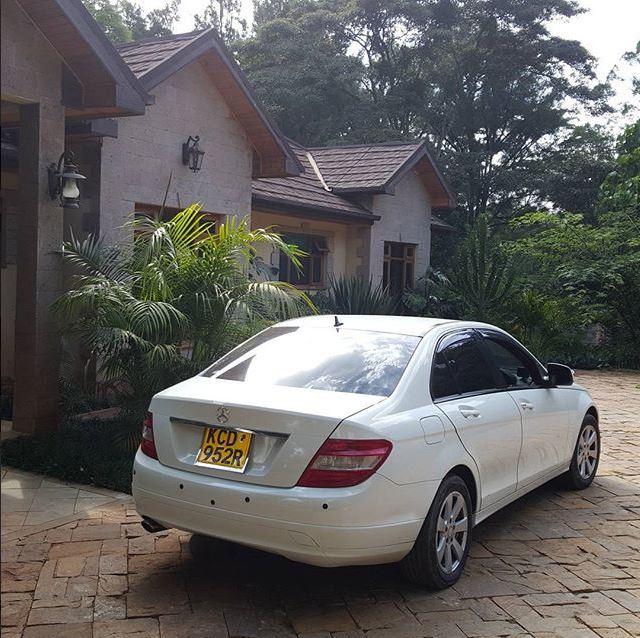