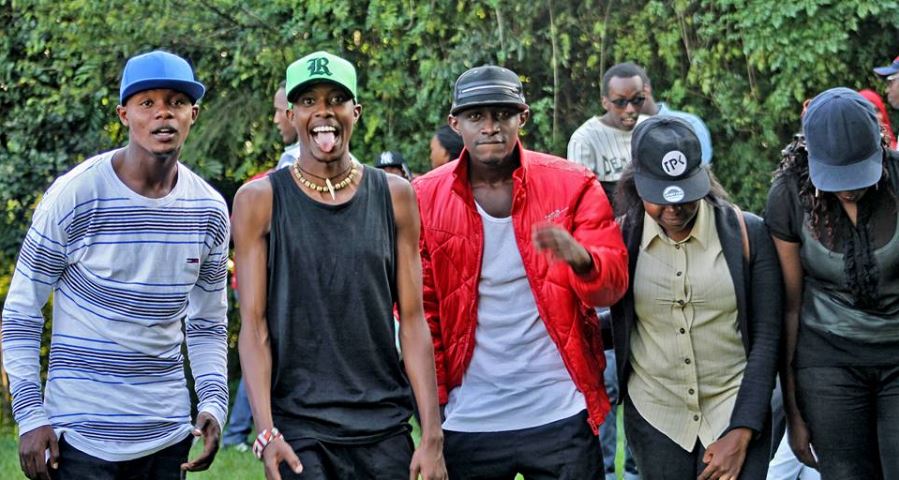 UNiKK, a Kenyan dance group will represent the country at this year’s The World Hip Hop Dance Championship in Las Vegas, Nevada USA in August (3rd-15th).
According to Kennedy Makau, the group leader and founding member, UniKK is the first Christian dance group to ever qualify for the world event. It comprises of 15 members and has featured in videos by Daddy Owen, Rufftone and several other local gospel stars.
“All glory be to God for allowing us to qualify for the World Hip Hop Dance Championship,” Mr Makau said during an interview with Nairobi News.
However, it is not all rosy for the group as they need to raise funds to facilitate the trip.
“We are seeking donations to facilitate our trip to the US to represent Kenya in the competition,” Mr Makau said.
Nairobi News reports that the group needs Sh2 million to cater for their air flight tickets, accommodation and meals.
With over 50 countries participating in the competition and a record 3000 contestants, UniKK want to make history being the first group from Africa to win the competition.
The crew said some corporate firms have pledged financial assistance but they are running out of time since the deadline for registration is end of May 2016.
The group which was formed in Jericho estate, Nairobi County in 2012, can be reached on 0706 249 114 or donations can be made through KCB Jogoo Road branch, UNiKK Dance Entertainment account number 1181638437.
Watch them showcase their skills below: