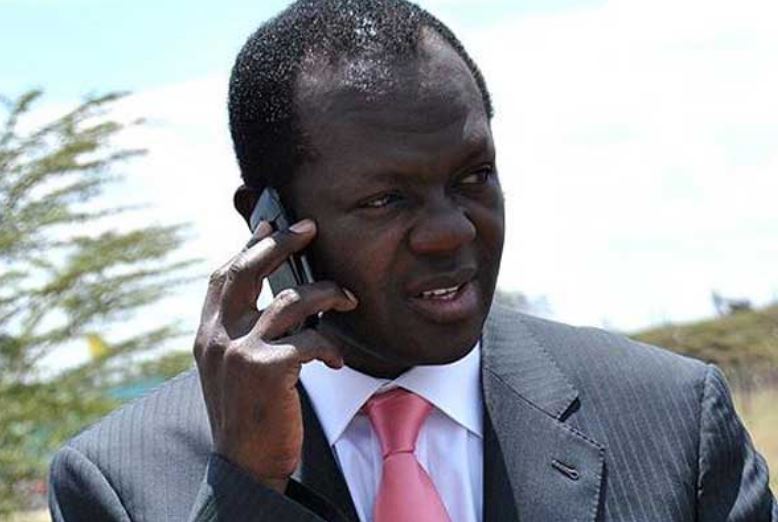 Countless people know him as a politician and one time presidential aspirant. Raphael Tuju joined politics in 2002 and has served the Government of Kenya in various capacities since that time.
However, few people know that the former Rarieda member of parliament was a dashing news anchor at KTN in the late 1980s and early part of the 1990s on a part-time basis. He was the first news anchor for KTN in 1989. He also worked for Voice of Kenya (KBC).
With a Master of Arts (MA) Degree in Mass Communication from the University of Leicester, United Kingdom, Raphael has a successful track record in the private sector as founder and Director of a communications company. He also worked as a Television Producer and was the first TV Producer in Africa to win an International Emmy award for a TV production.
Check him out below during his news anchoring days: 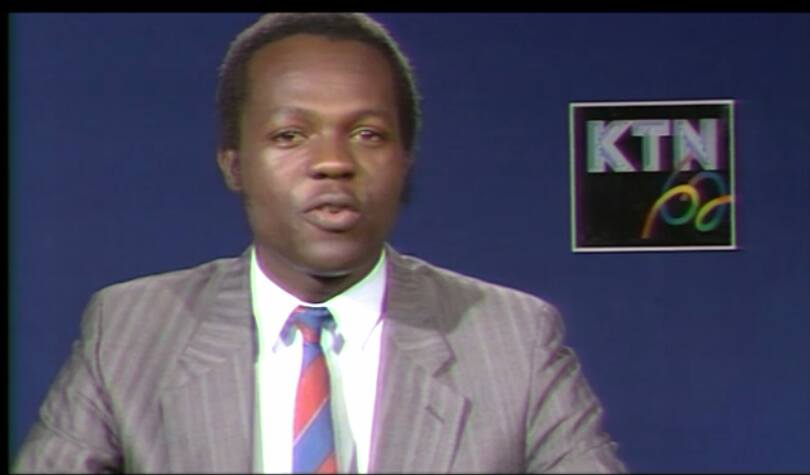