Tanzanian President John Magufuli will tomorrow officially open the most magnificent bridge in the region.
Dubbed ‘Kigamboni Bridge’, it will connect Dar es Salaam’s central business district to Kigamboni ward across the Kurasini creek. Construction started in 2012, and the project has cost more than KSh13 billion.
The 680 metre long cable-stayed bridge is the first of its kind in East Africa. However, it is still not the longest bridge in Tanzania. That fete goes to ‘Mkapa Bridge’, which is almost a kilometre long.
Unity Bridge that connects Mozambique and Tanzania is the second longest at 720 metres, while the new Kigamboni Bridge completes the top 3.
Here in Kenya, Kilifi Bridge is listed as the longest bridge with a total length of 420 metres. Nyali Bridge is only 391 metres long. Kenya has at least one suspension bridge, but none long enough to break any records.
For instance, this Masalani Bridge across River Tana is barely 100 metres. 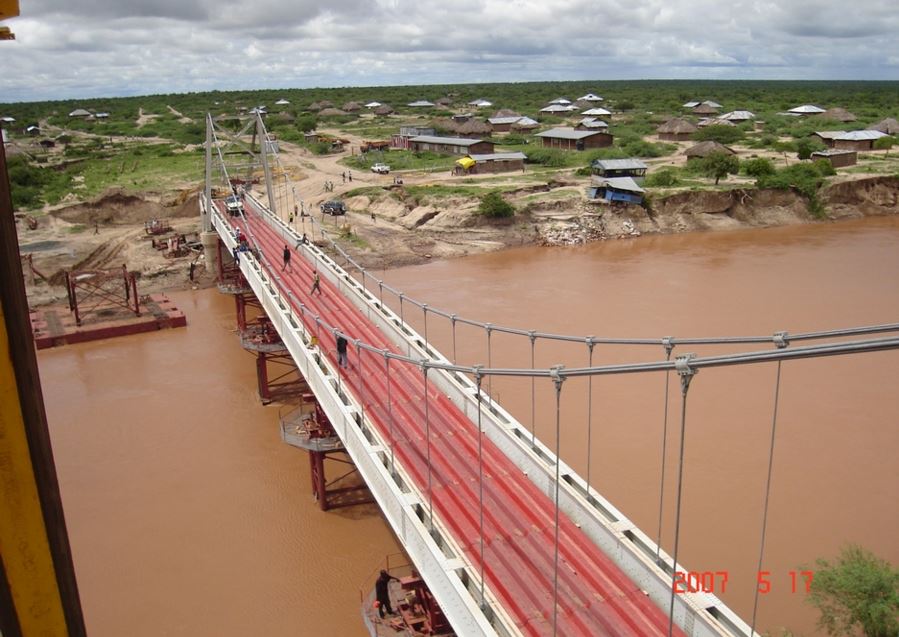 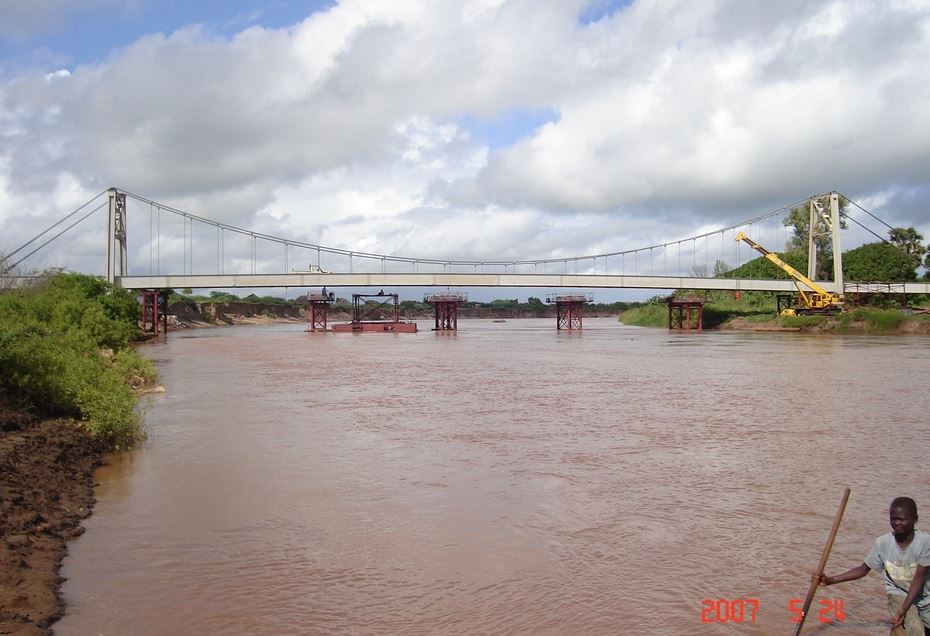 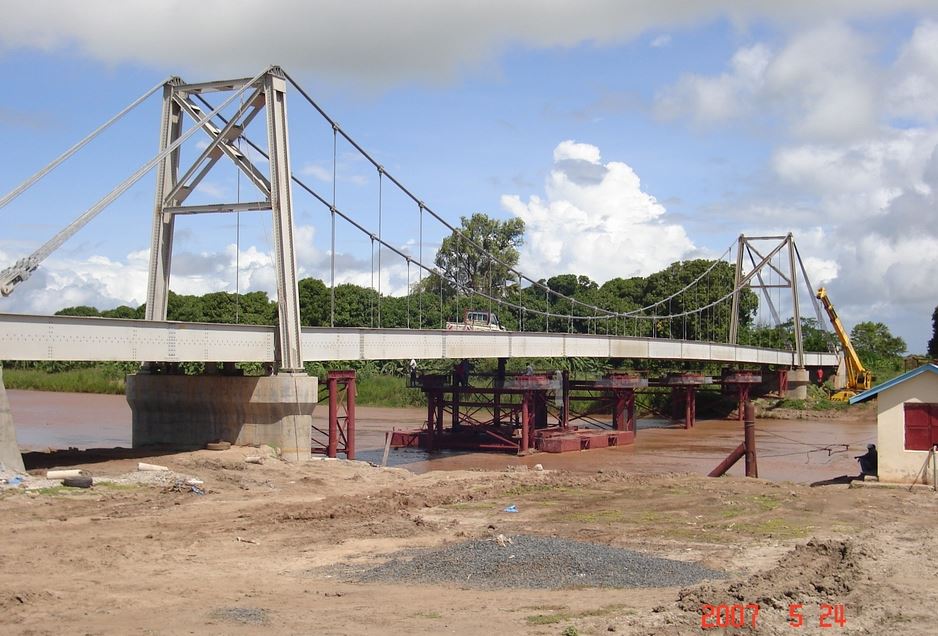 Tanzania’s Kigamboni Bridge is East Africa’s first suspension bridge worth its salt and one of 3 in Sub-Saharan Africa (minus South Africa).
It is owned by Tanzanian government and NSSF – 40% and 60% respectively. It is replacing the MV Magogoni ferry.
Kigamboni Bridge is a toll bridge, meaning vehicles will be charged to pass through.
Here are some photos. 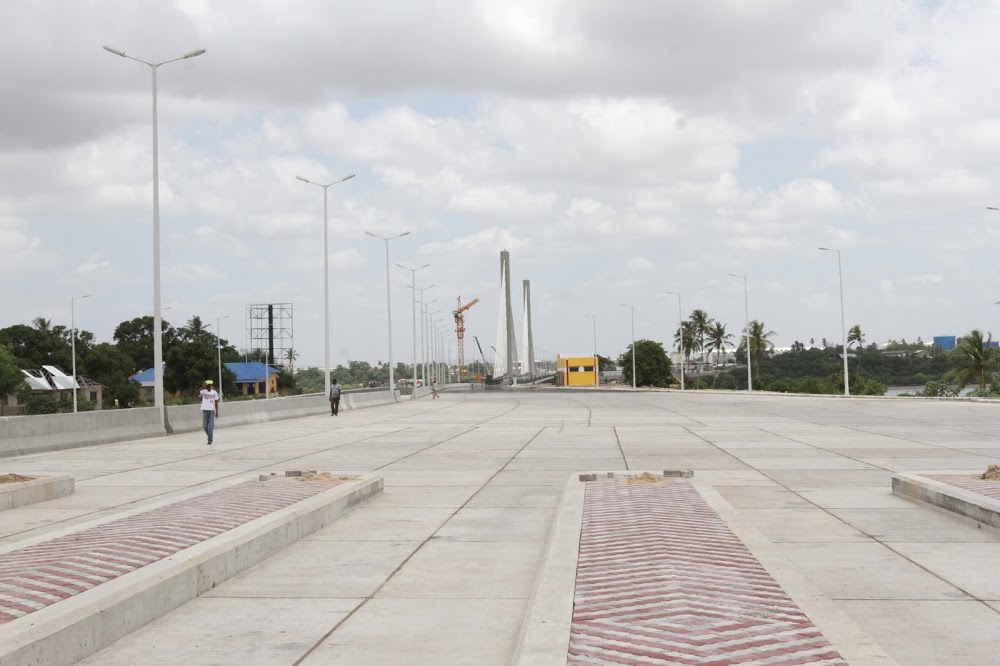 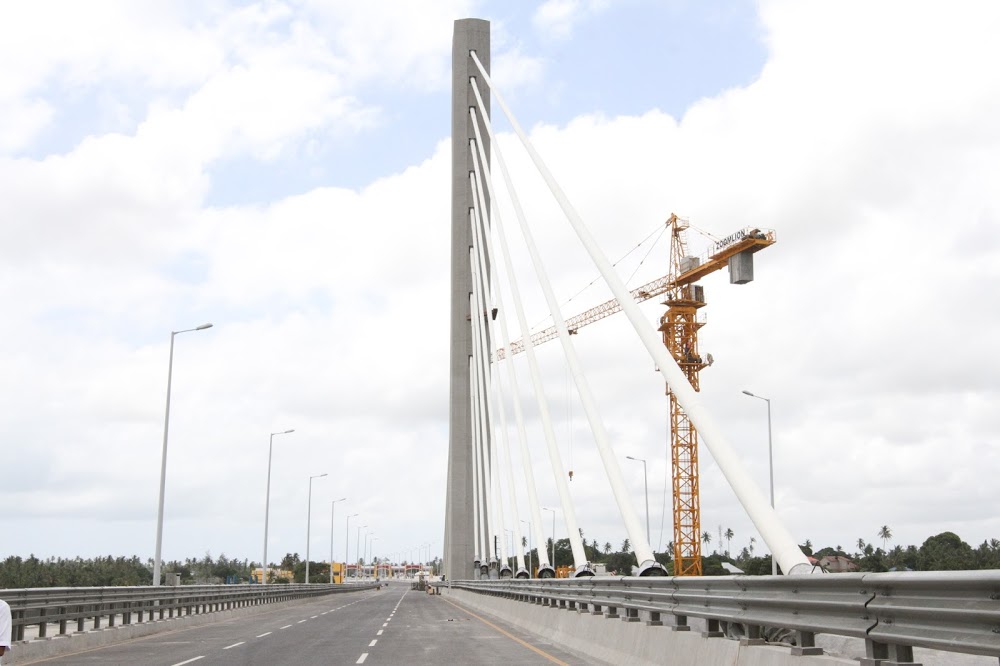 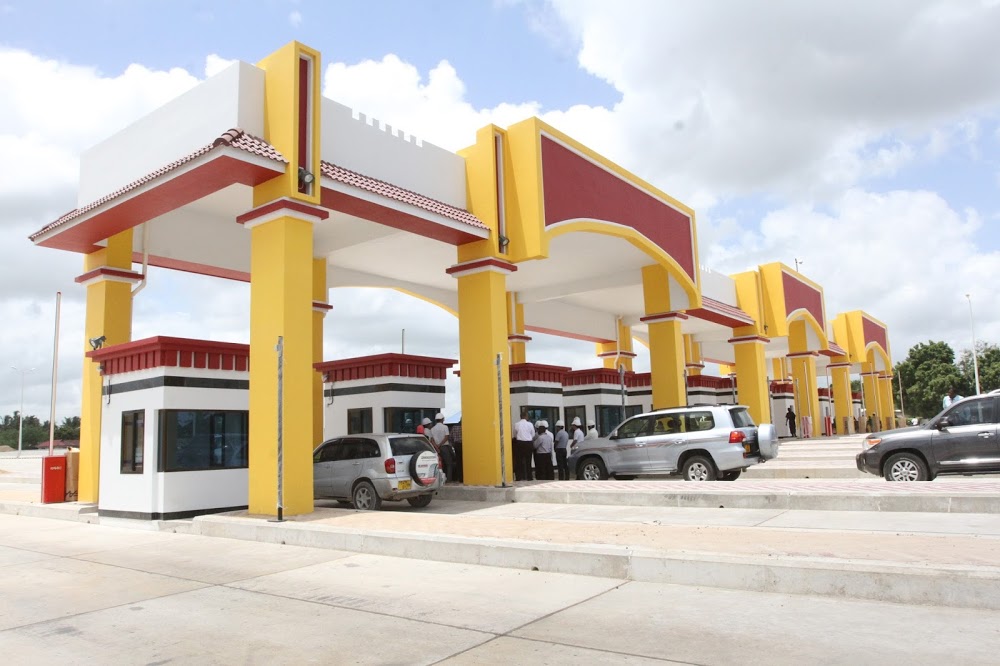 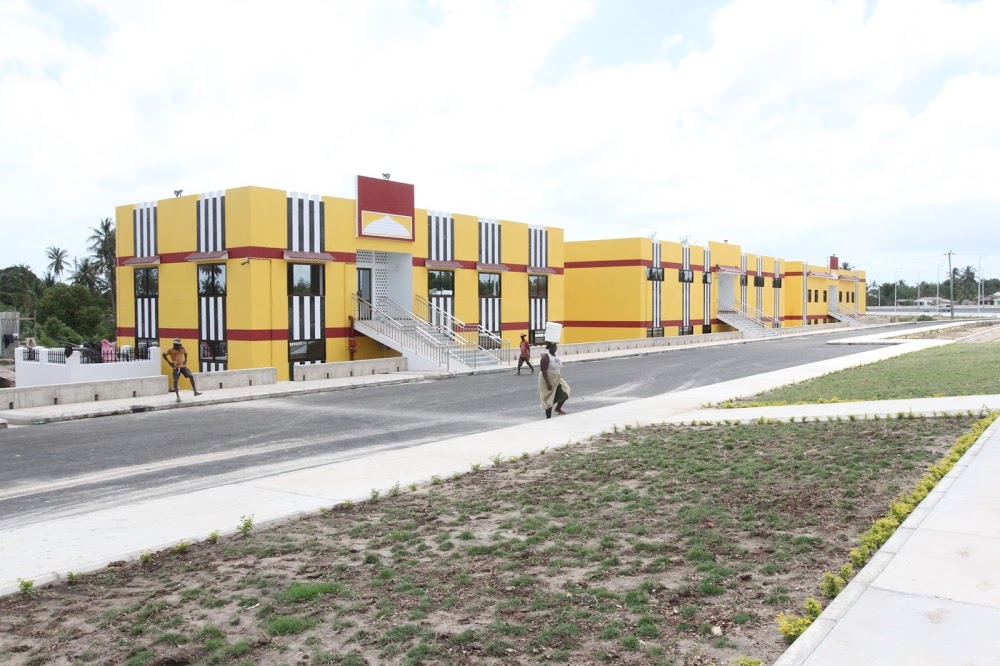 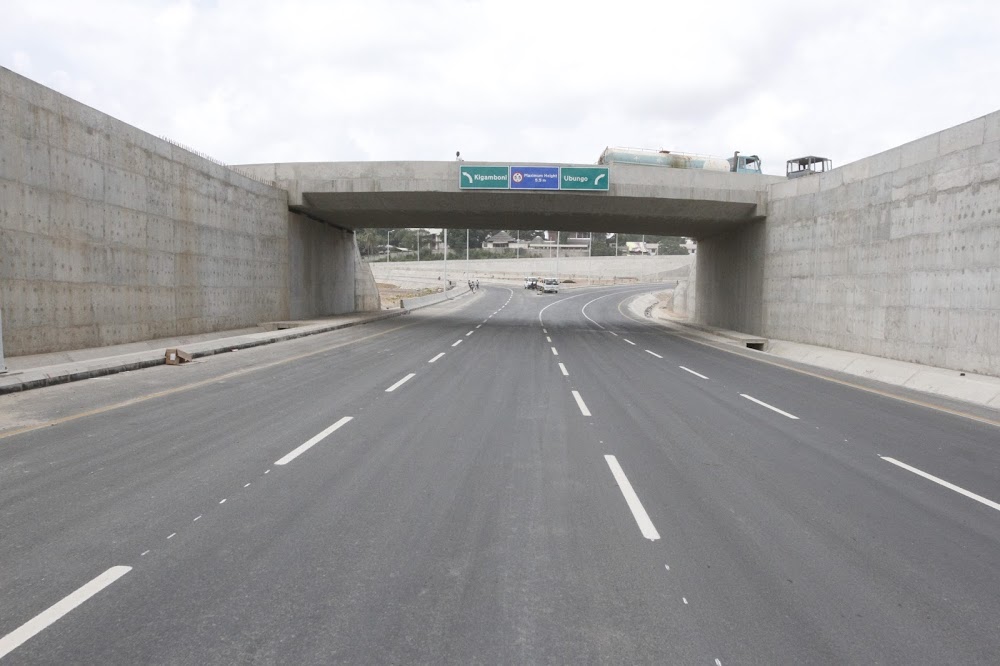 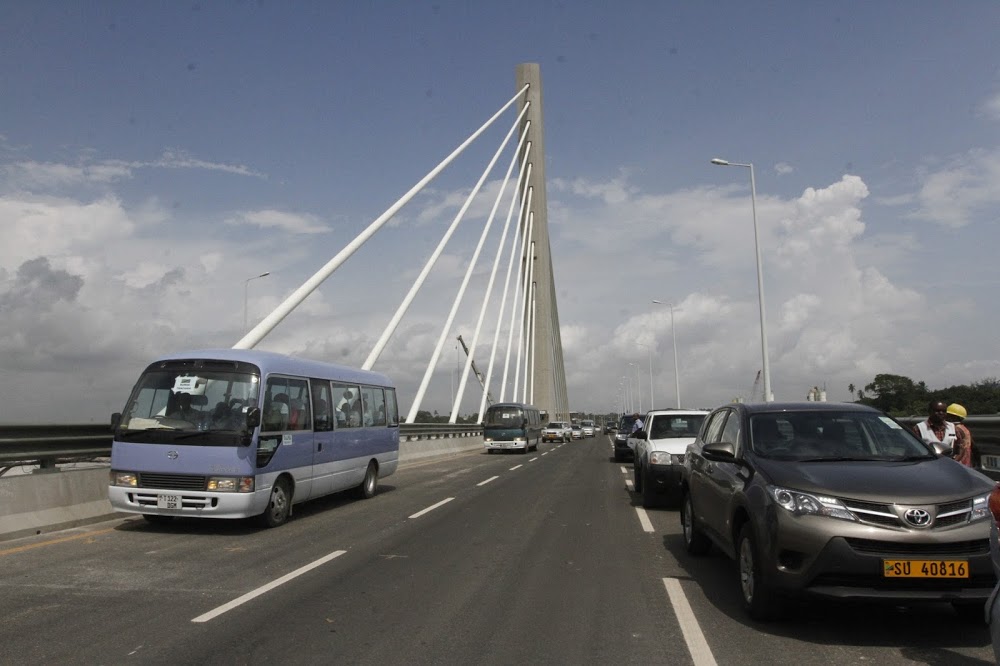 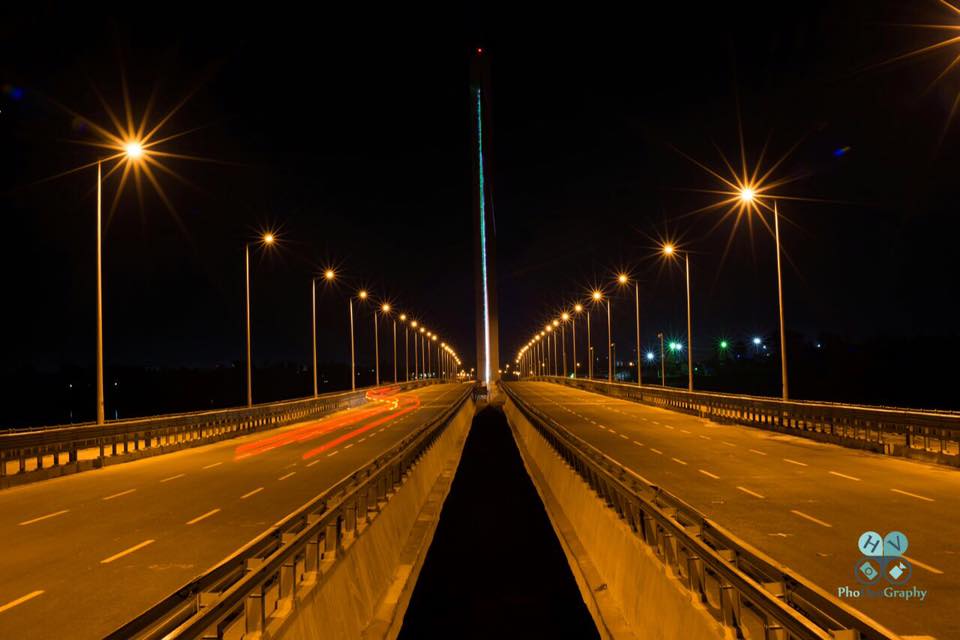 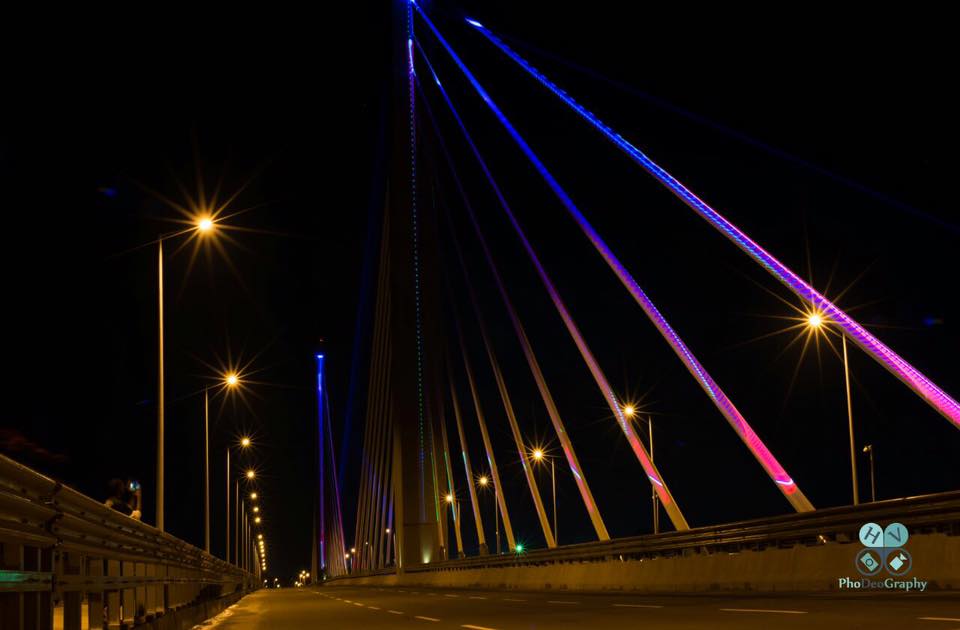 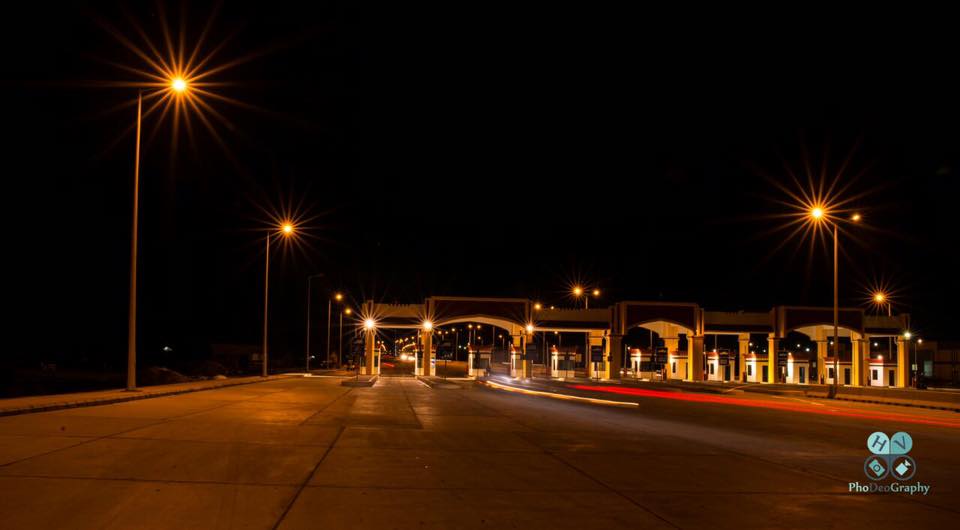 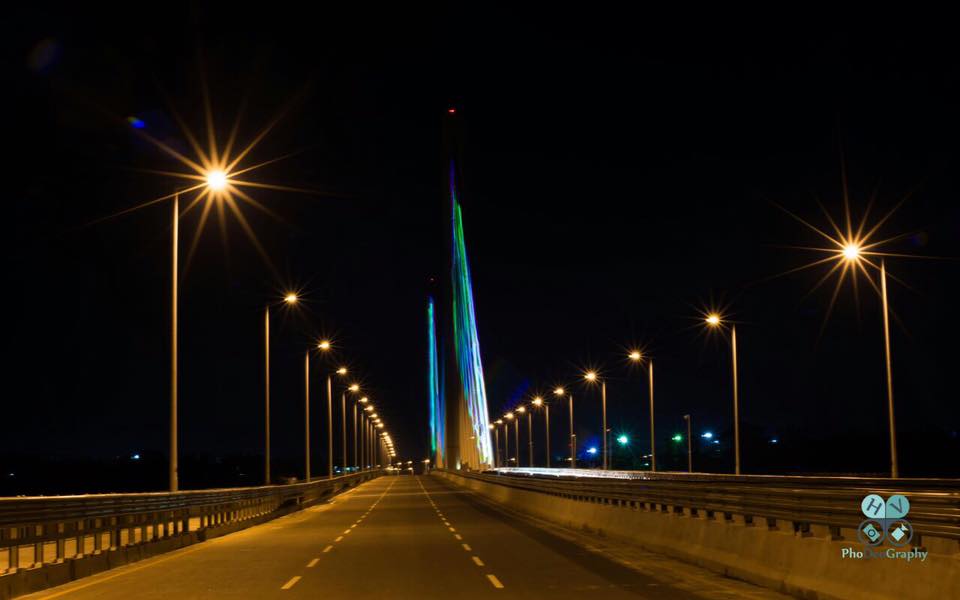 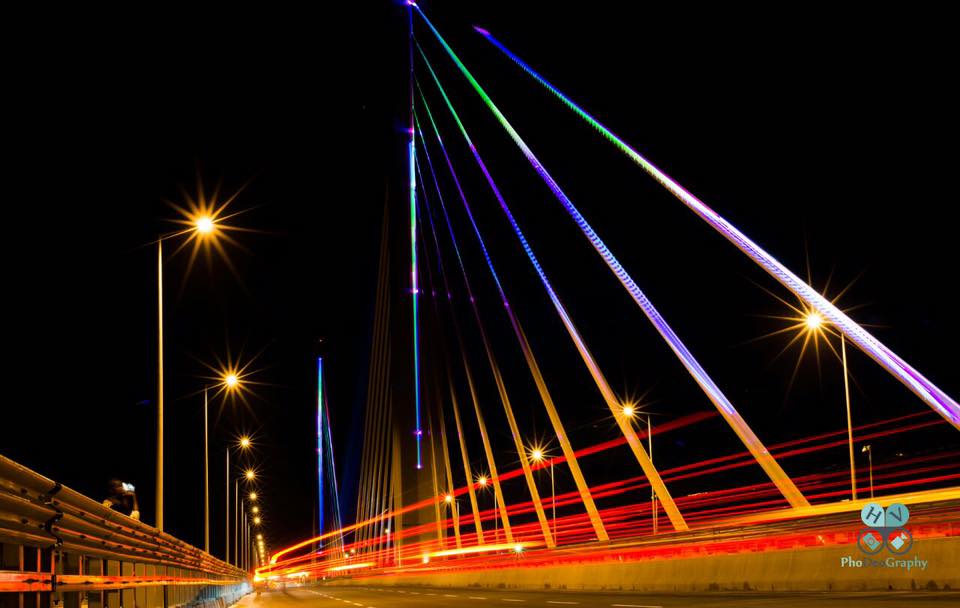 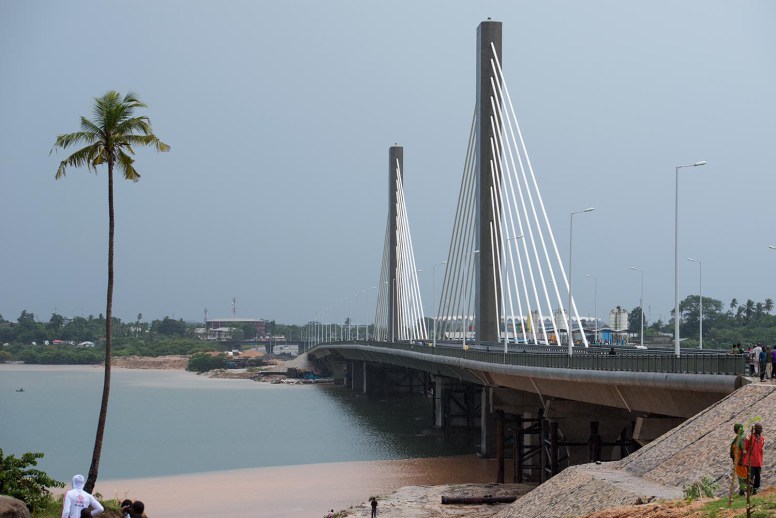 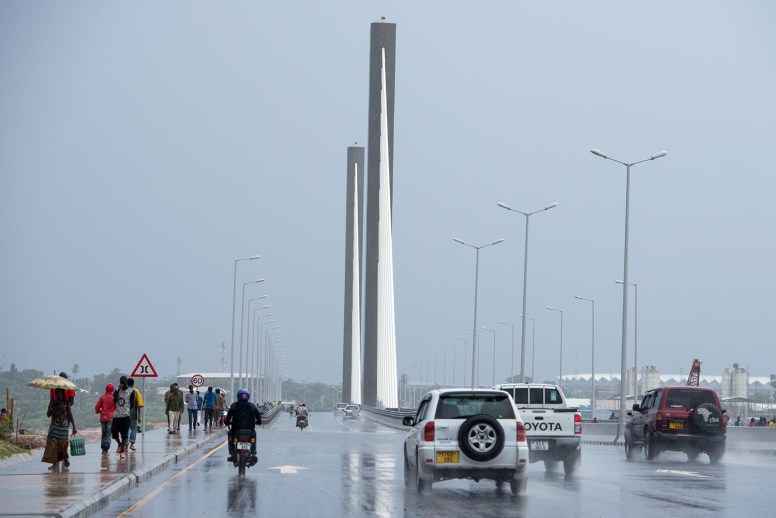 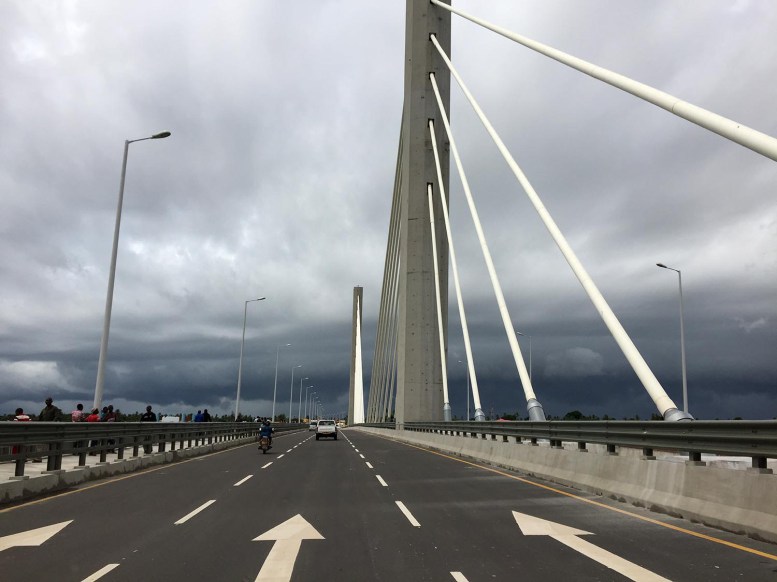 Kenyans Got Money: 3 Brand New ‘Rolls Royce Dawns’ Spotted at JKIA (PHOTOS) < Previous
WATCH: The Real Wafula Avails Himself and Replies to Alaine’s Hit Song (NEW VIDEO) Next >
Recommended stories you may like: