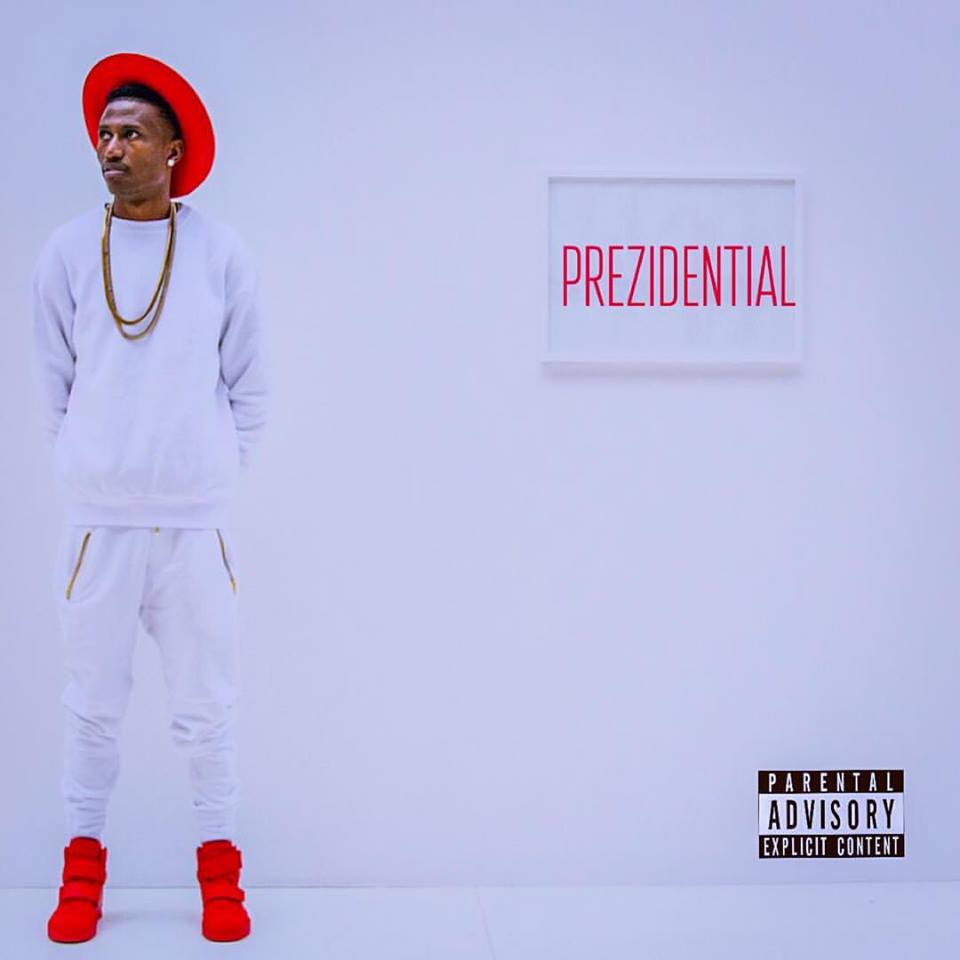 The wait is finally over! As promised, Namba Nane rapper Octopizzo has delivered the visuals to the rap hit dubbed ‘Prezidential.’
The rapper marked 8 years in the game on Tuesday in an event that went down at the British Council. Among those in attendance was Octo’s rap rival Khaligraph Jones, in a move that was seen as a step towards quashing their rivalry and finally working together.
Octo on social media acknowledged Khaligraph saying, “Thanks Everyone for Making today one of my Favorite moments in my career,thanks to my brother Khaligraph Jones for showing up and giving me the Support Highly appreciated. Thanks to Kiss 100 & British Council,UNHCR Country Director Mr. Raouf for making this happen.”
However, a day later Khaligraph Jones took to Facebook to trash talk Octopizzo as he captioned a photo of them both, “Khaligraph Jones Giving Rap lessons To Your favourite Rappers.” 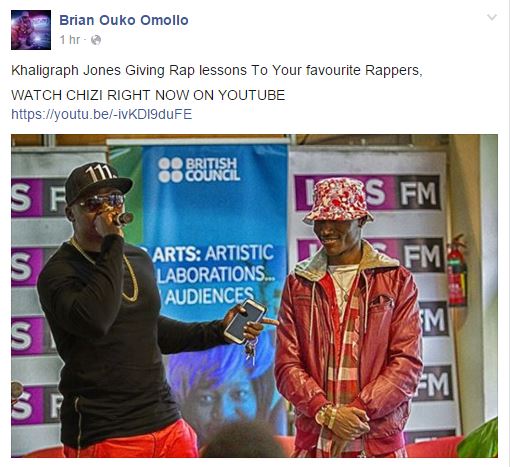 Inside Celine Dion’s Sh4.6 Billion Mansion (PHOTOS) < Previous
WATCH: Israeli Medics Don’t Know How To Use a Stretcher, Drop Injured Player Next >
Recommended stories you may like: