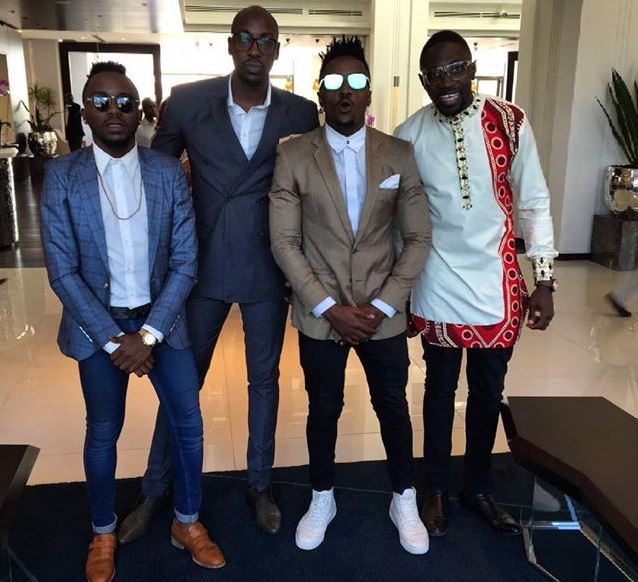 High flying Kenyan afro pop band Sauti Sol released a song last Friday to promote good breakfast in partnership with Unilever Kenya.
Titled Higher-Haiya, the song is meant for the ‘GoodBreakfastChallenge’ campaign which seeks to tackle the issue of poor nutrition, which holds children back from reaching their full potential at school. 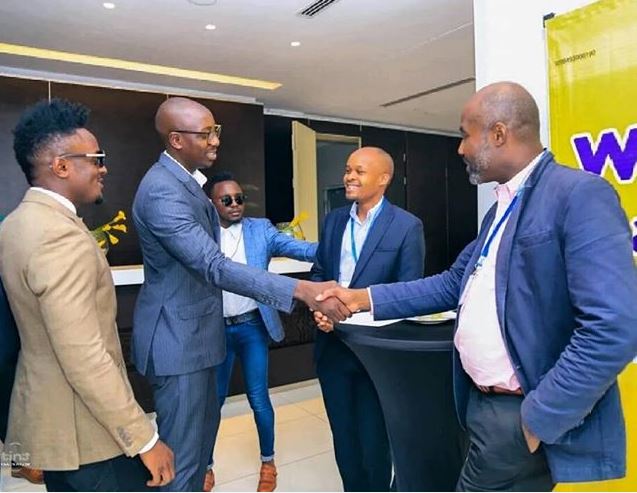 The song was written by Sauti Sol and Tim Rimbui and produced by the latter.
Listen to the song below

Driver and Tout Square It Out Over Fare Pricing Differences – VIDEO < Previous
PHOTOS – Here’s The Pretty Lightskin Matatu ‘Makanga’ Plying the Rongai Route Next >
Recommended stories you may like: