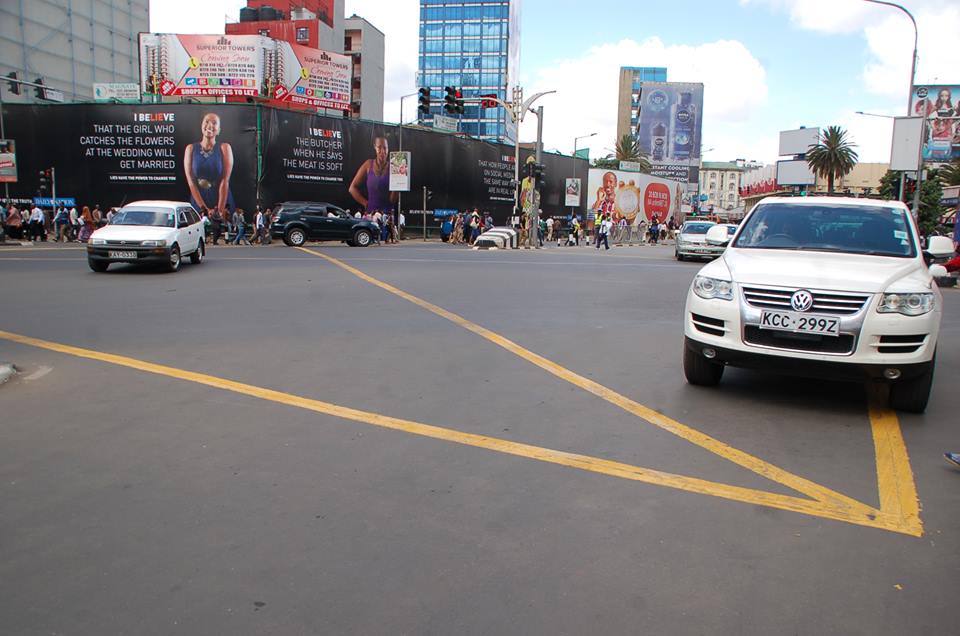 Nairobi city motorists will be fined up to Ksh 100,000 fines if they breach the newly introduced yellow boxes.
City Hall will fine Ksh 100,000 for an offence on driving without due care and attention and Sh 50,000 for obstruction.
“Section 49 of the traffic rules states that those driving without due care and attention be fined Sh 100,000 and section 53 obstruction be fined Sh 50,000 for first offenders,” said City Hall’s director of public communications Beryl Okundi.
The yellow boxes were introduced earlier in the week in a bid to reduce traffic congestion. They have been placed at intersections that are notoriously congested.
They include intersections along Kenyatta Avenue, Mama Ngina Street, Wabera Street, City Hall Way and other areas with crossed junctions (X junctions).
Motorists are only allowed to enter a Yellow Box junction when the exit is clear and there is enough space on the other side of the junction for their vehicle to clear the box completely without stopping. 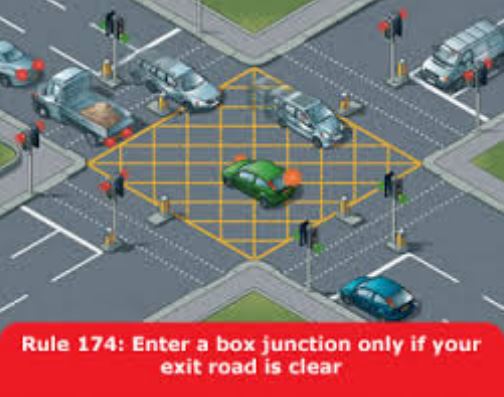 Here is a video demonstration that has been making the rounds on the interwebs.