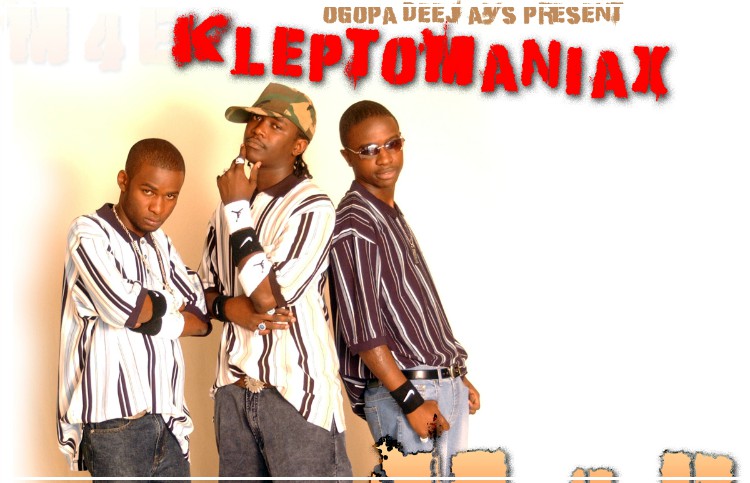 Who would have thought we would ever get to hear from Nyashinski again or even kleptomanix?!
The once high flying rapper and member of the once high flying rap group, Kleptomaniax is back on the scene. Formed back in 1999, the group consisted of  Roba (Robert Manyasa), Collo (Collins Majale) and Nyashinski (Nyamari Ongegu).
With hits such as ‘Haree’, ‘Maniax Anthem’ and ‘Tuendelee’, they unceremoniously parted ways to pursue solo careers.
The Kapuka rappers have made a comeback together, albeit without Roba. Nyashinski and Collo have dropped a new joint dubbed ‘Hii Mtaa Ina Manyoka’ produced by Keggah of Beat Ya Keggah.
The hit follows up on Nyashinski’s collaboration with Nameless ‘Letigo.’ Good to have him back!!
Give a listen to ‘Hii Mtaa Ina Manyoka’ below

Kenyan Teen Holding Broomstick Shot 4 Times by Police in the US Sparking Protests < Previous
‘Ruto’s Rogue Pilot’ Denies Charges, Released on Ksh 750,000 Bond Next >
Recommended stories you may like: