Even after battling out their differences in a court case and talking ill of each other in public, the grudge between Ferdinand Waititu and William Kabogo seems so far from being over. In what appears to be a fresh fight between the two politicians, the Kiambu Governor has now accused his fellow Kabete Mp of not attending university.

Kabogo who says that he has enough evidence to prove that embattled Ferdinand Waititu is not a legit degree holder, claimed that he was at the same institution Ferdinand claims to have attended yet he never laid an eye on him.

However, with that said, the Kabete parliamentarian has already tabled a certificate of merit from Panjab University, a photo of him in a graduation gown and one more showing him during his schooling days. Well, as we wait for the wheat to be separated from the chaff, here is Waititu’s certificate that Kabogo claims is fake. 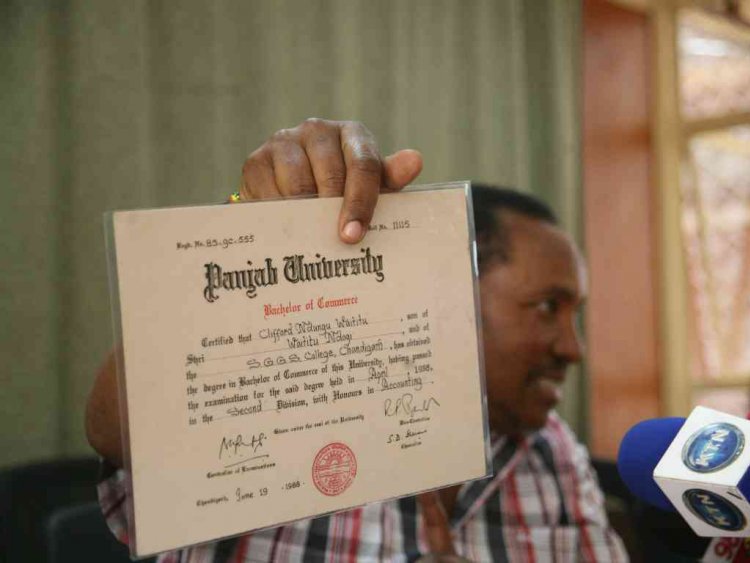 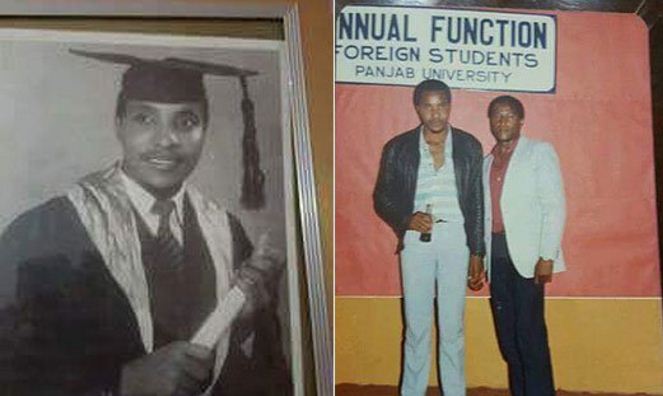 Loading...
Citizen TV’s Anne Kiguta is Pregnant… Caught On Air Hiding ‘Baby Bump’ With Stack of Papers – PHOTOS < Previous
Miss Nyamira and Miss Siaya Speak Up After Getting Trolled For Their Looks Next >
Recommended stories you may like: