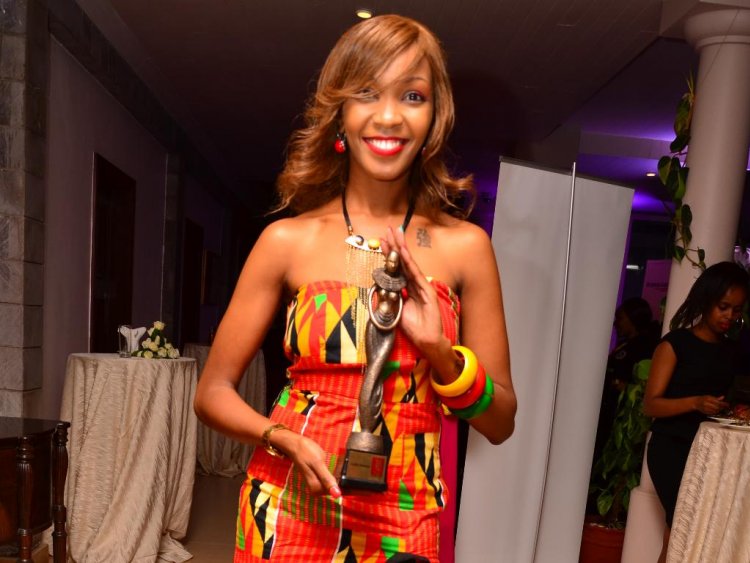 Former Miss World Kenya Cecilia Mwangi has confirmed that she and former Garsen MP Danson Mungatana are no longer together.
The two reportedly parted ways more than a year ago. They no longer see or talk to each other, despite the fact that they have a four-year-old daughter together, Word Is reports.
“A lot of people have been pestering me, always asking me where my baby-daddy was. It’s now time to tell the truth. I have never had the perfect answer to that question and I always tell them to go and ask him themselves where he’s been,” Cecilia said. “As a matter of fact, however, we already ended our relationship and went our separate ways over a year ago. There were no scuffles prior to our decision. We simply sat down like two mature adults, had a sober talk and decided to part ways.”
She said the decision to call it quits was driven by her need for ‘some peace of mind.’
“Personally, I felt was at a stage where I needed back some peace of mind. We no longer communicate. No phone calls, no messaging… Nothing at all. We now live our separate lives. We don’t even share responsibilities for my daughter. I am a hard-working and responsible lady, capable of taking care of her needs to the fullest.”
On whether she is seeing anyone new, Cecilia laughed it off saying, “Ha ha… I am in a ‘single and not ready to mingle’ kind of a situation right now. I feel so happy being single. It’s a nice situation to be in. I feel so in peace with myself, knowing that there is no one to bother me both in spirit and socially. I am happy taking care of my little daughter alone and nothing else can beat that. I also have my projects to pursue and dating is currently not in my to-do list,” she said.
More on that by Word Is