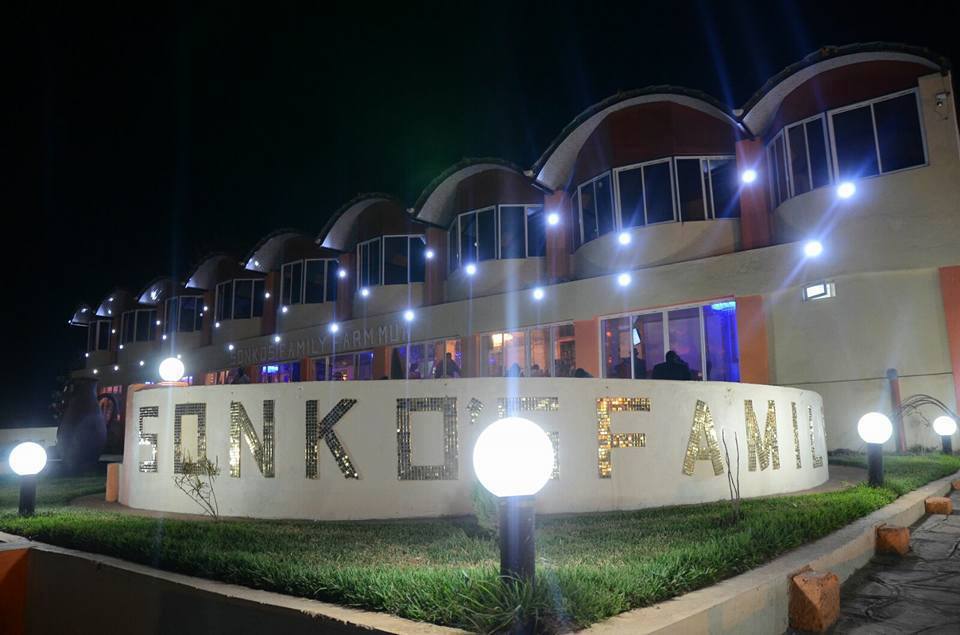 We may never know exactly how much Nairobi senator Mike Sonko is worth, but we all know that he is filthy rich. Unlike other equally rich businessmen and politicians in the country, Mike Sonko does not shy away from flaunting his deep pockets.
In September last year, the senator’s opulent Mua Hills home was a headline maker. The senator for the first time shared photos of the crib during the burial of his late dad. 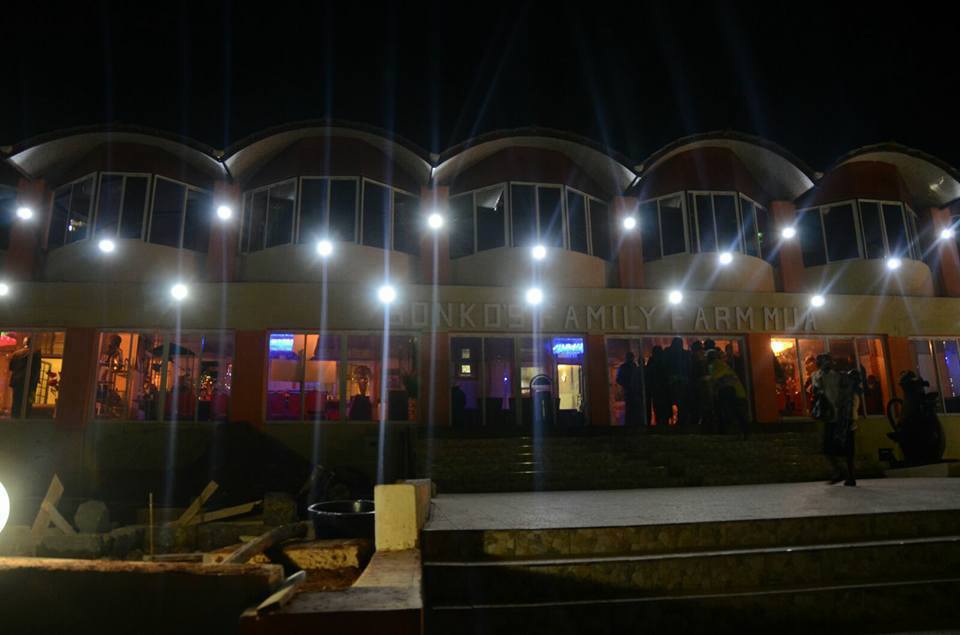 He has now shared videos on social media, giving his fans a sneak peek into the multi-million home in Machakos County.
Check it out