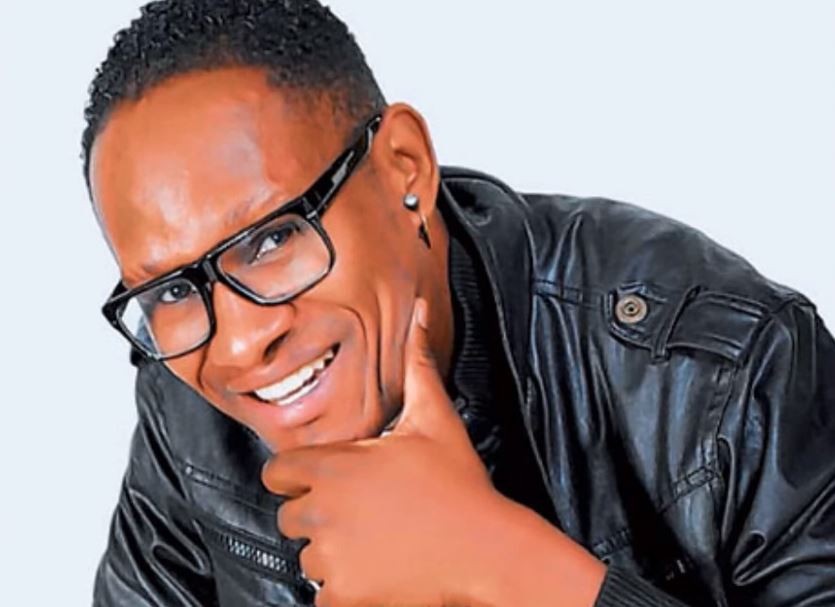 Tanzanian singer Mr.Nice has dropped a new song, years after he fell from grace in the music industry.
In what could be his comeback into the music scene, Mr Nice has joined in the African Women and Beyond (AFWAB) initiative. He has lent his voice to the initiative through a song dubbed ‘Mama.’
The song talks about empowering the woman. It encourages husbands, fathers and children to believing in them, giving them a chance in leadership and businesses.
The song was set for release back in 2014 but suffered hiccups that led to its delayed release.
The song will be one of the theme songs for the AFWAB Amsha Mama Festival happening on March 5th in Dar es Salaam, Tanzania.
Giove it a listen below

Trying To Be Funny? Mutahi Ngunyi Releases Backdated Press Statement < Previous
FIRE!! Creme de la Creme Teams Up with Chiwawa, Ulopa, Kristoff and Khaligraph in Banger (AUDIO) Next >
Recommended stories you may like: