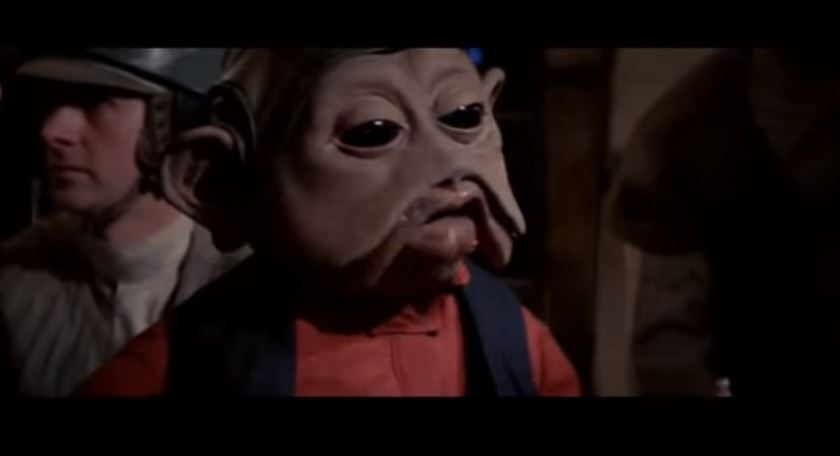 Remember when you watched Star Wars Episode 6 and thought you had heard some Kikuyu in there? Or maybe someone told you there is some Kikuyu in the film and you told them to quit what they were smoking? Probably not, unless you were born in a certain era.
Well, it happened and that rare moment is our throwback video of the day.
The amusing scene was voiced by Kenyan actor Kipsang Rotich for the character Nien Nunb, an alien in the 1981-1984 film ”Return of the Jedi.” Kipsang made headlines last year after Star Wars producers sought his whereabouts for a new project.
In ‘Return of the Jedi’, he is heard saying “Atiriri inyui haria muri haria, muki haha’‘ which loosely translates to “all of you over there, come here.”
Check it out

Here’s a photo of Kipsang 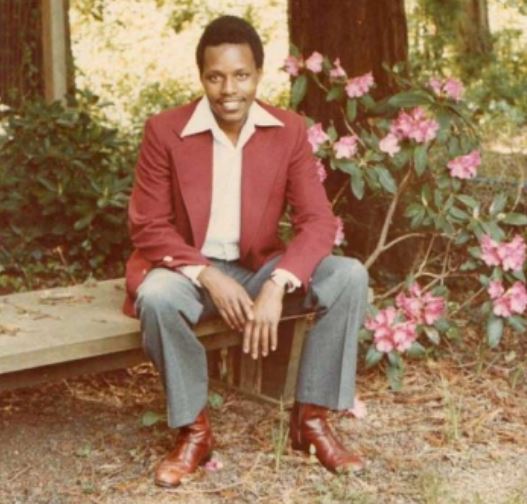 PHOTOS – Kenyan Musicians Hold Peaceful Demonstration in the CBD Over Royalties < Previous
Have You Been Wondering Why Elani Have Been Quiet for a Year? They Explain (VIDEO) Next >
Recommended stories you may like: