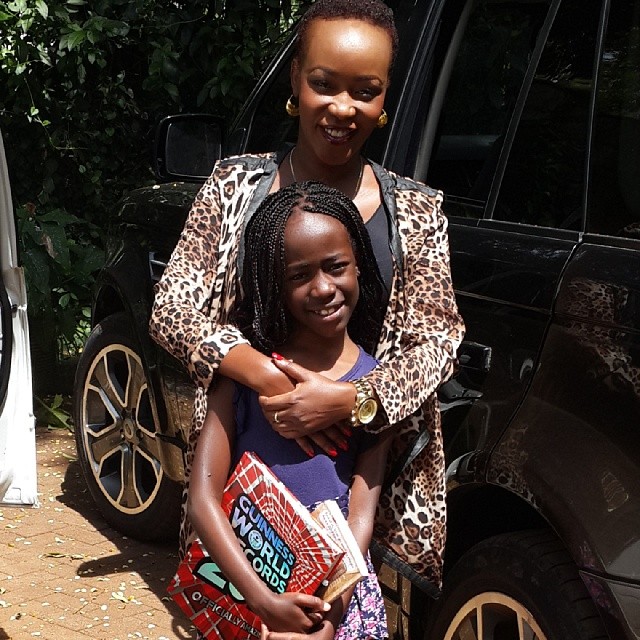 Citizen TV’s senior news anchor Terryanne Chebet is one of the few media personalities who has managed to keep her private life well under wraps. Besides her adorable daughter, Imani, not much is known about her.

Ng’ang’a Kirumburu is known for his work on The Constant Gardener and The XYZ Show. He was at one time one of the most popular actors on the Kenyan television screen.

It is said that the two no longer see eye to eye after they broke up. 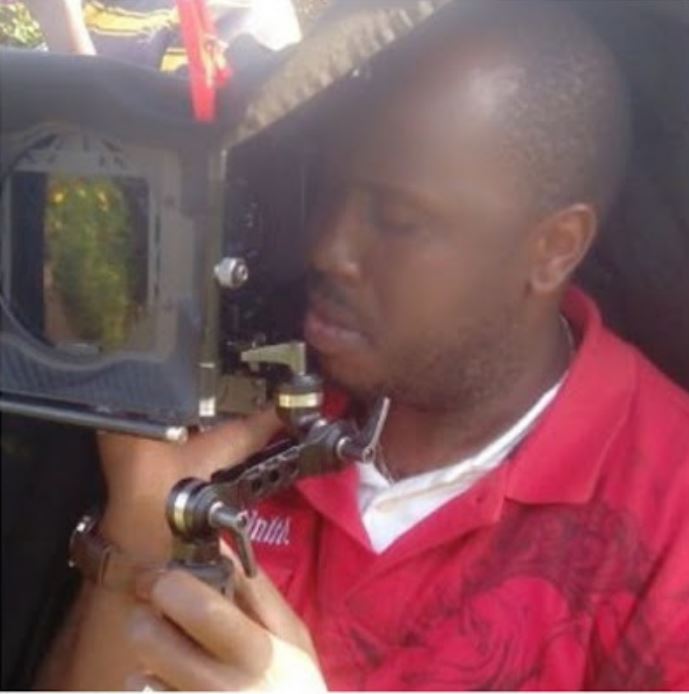 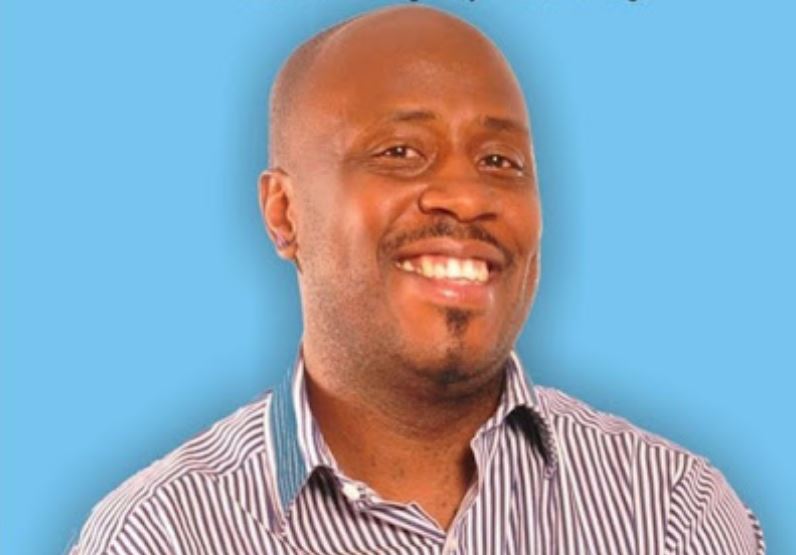 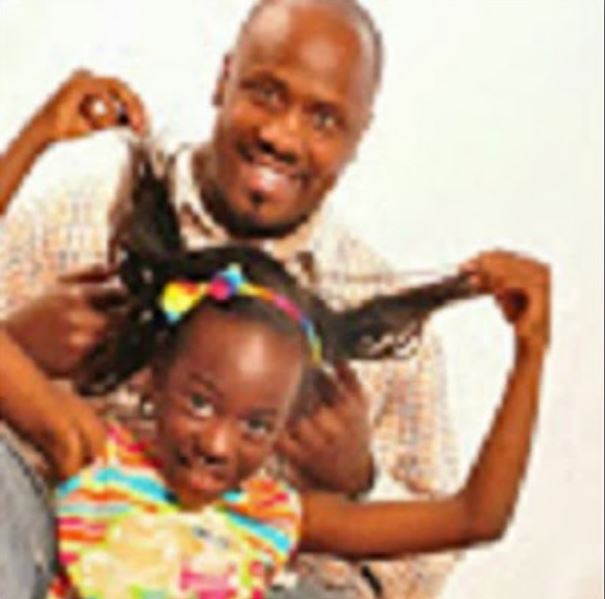 Loading...
PHOTO – Size 8 Introduces Her Dad and Brother to the World < Previous
TBT: The White Gor Mahia Super Fan Who Speaks Impressive Dholuo (VIDEO) Next >
Recommended stories you may like: