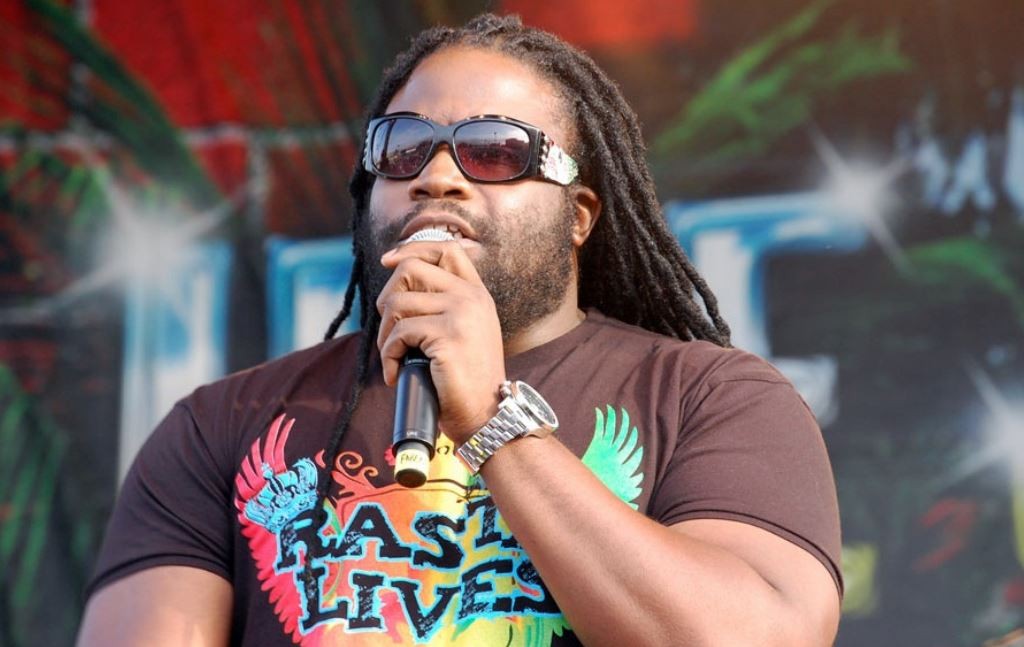 The ‘Tell Me How Come’ singers are also keen on investing heavily in the country. Besides the recording music studio announced last year, the group is also looking into farming.

This was revealed on twitter by Gramps Morgan, who has been exploring and identifying potential farming initiatives.

Musically, Gramps Morgan made a surprise cameo appearance at the 10th edition of Koroga Festival on Sunday 3. 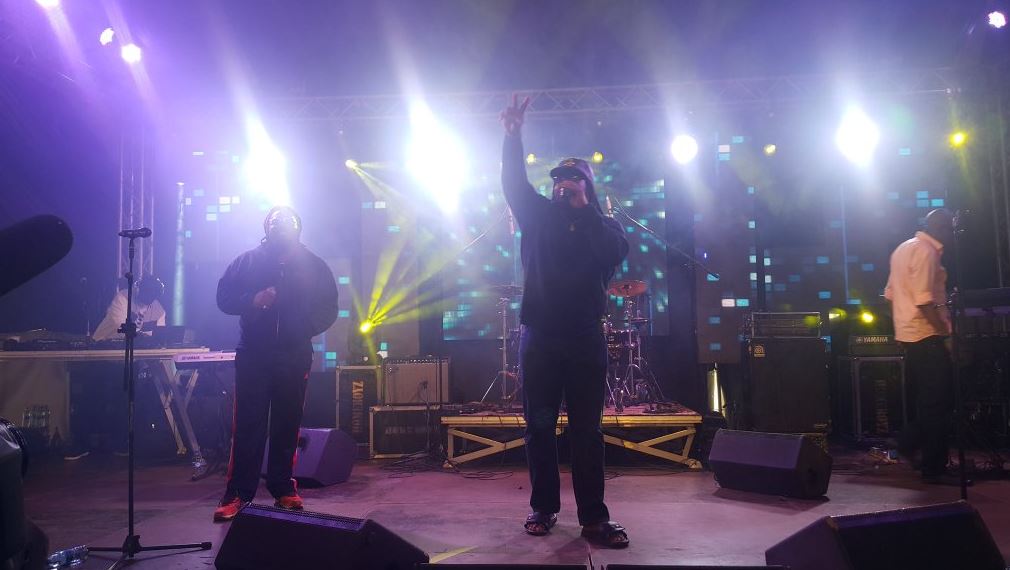 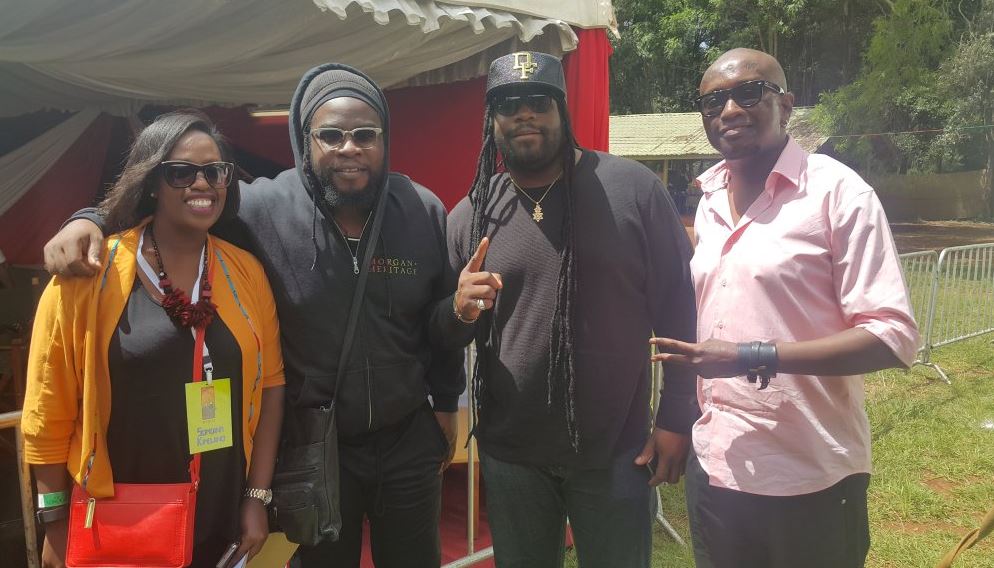 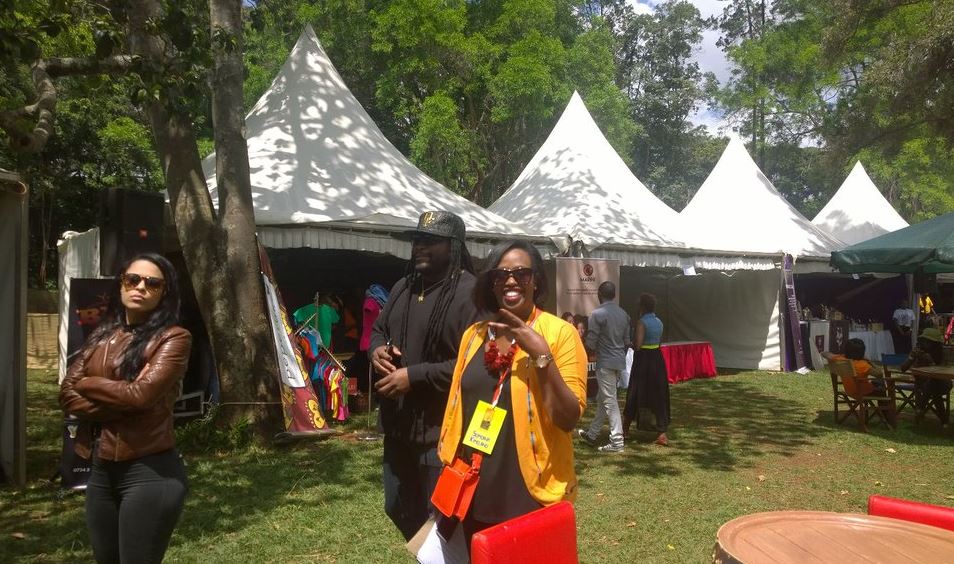 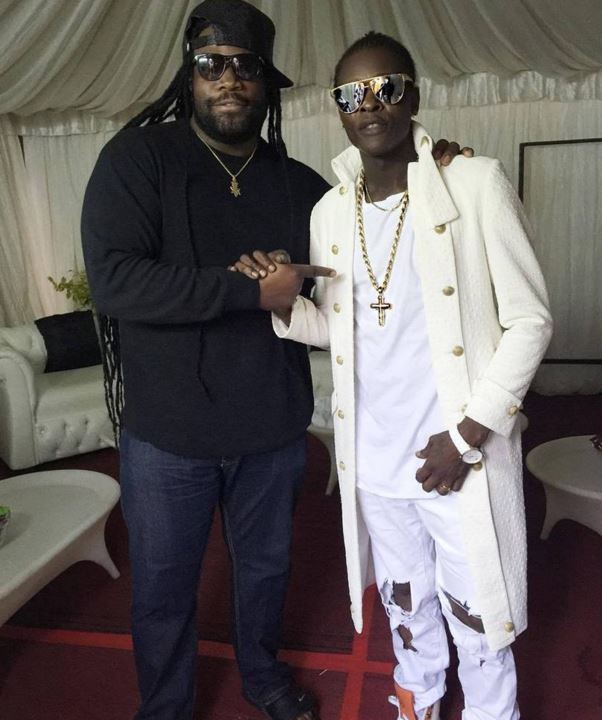 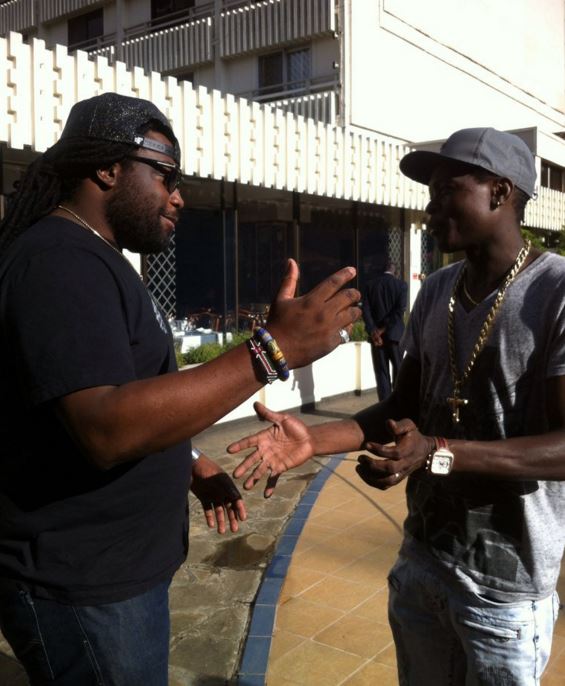 Loading...
WATCH: Obinna Turns to Gospel in New Single ‘Bolingo Na Ngai’ (VIDEO) < Previous
HILARIOUS! KOT Reactions From ‘Netflix In Kenya’ Trend after it Went Global Next >
Recommended stories you may like: