FIGHT FOR YOUR LOVE! These Two Ladies Were Spotted Wrestling For a Man During Koth Biro Finals

It is very hard to retain someone you love these days. Relationships have become very complicated and competitive to the point that, one has to literally fight to keep what they love. Such was the case between two ladies who put on a show when they decided to fight over a man they both had an interest in.

It was during the Koth Biro finals when these two mature female football fans took each other by the horns, exchanged harsh words, before raining blows on each others faces.

Below are photos of the two ladies fighting for love. 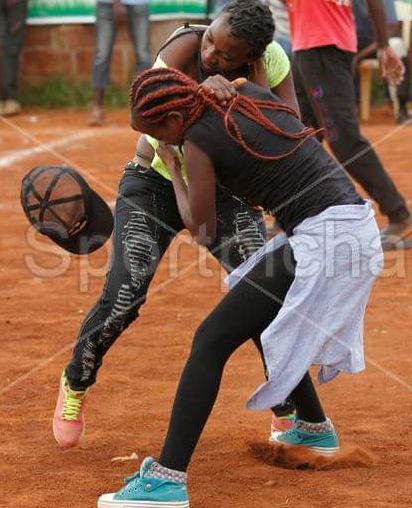 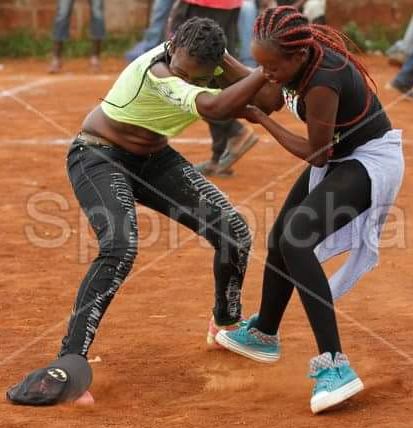 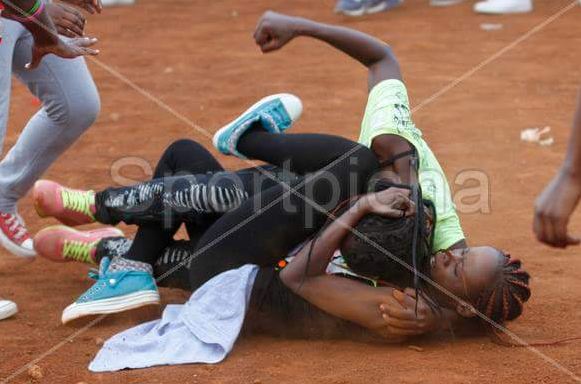 Loading...
Scandal’s Olivia Pope Takes on Nation Media Group’s Daily Nation < Previous
FUNNY CLIP! How Househelps From the Village Act on Webcam While Chatting With Their Boyfriends – VIDEO Next >
Recommended stories you may like: