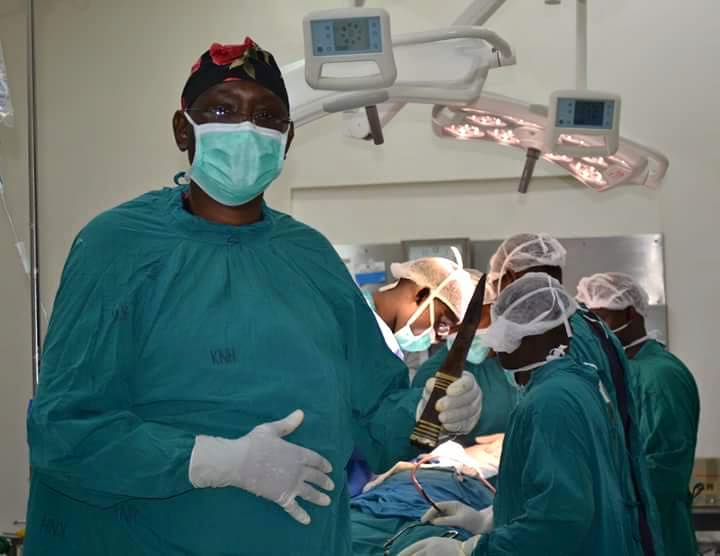 Last week, the country was shocked when photos of a woman, Fatuma Ibrahim went viral on social media. The mother of four was attacked by her husband, Mohamed Deeq, 36, following a domestic quarrel that has been going on for several weeks.

The attack left Fatuma with a dagger lodged on her cheek. She was airlifted to Nairobi after doctors in Wajir County Hospital could not be able to dislodge the knife.

On Friday, doctors at the Kenyatta National Hospital successfully removed the knife. It took a team of 5 doctors one hour to remove it.

Dr. Edwin Rono the official doctor said she was out of danger but will not receive visitors till this week. He added that she would be in hospital for about 5 more days(starting Friday). 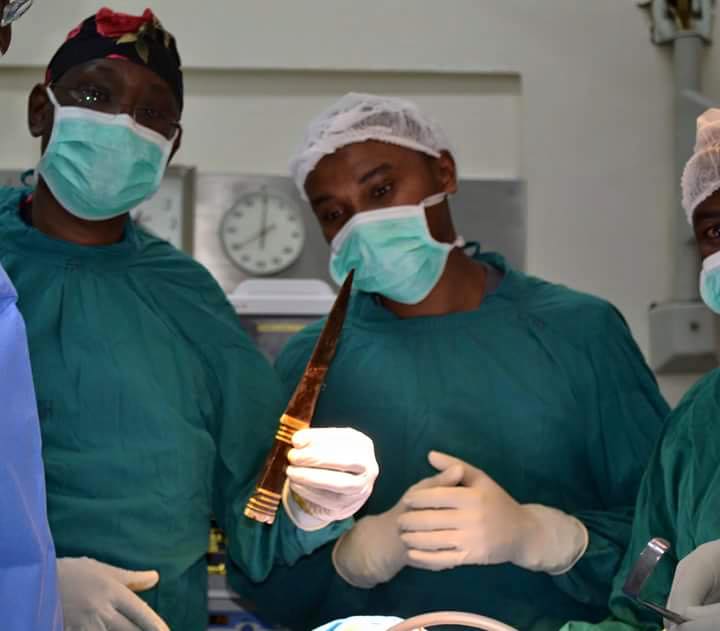 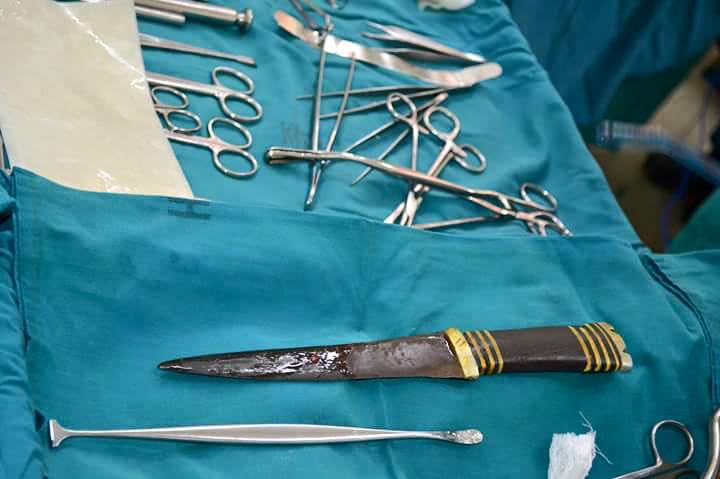 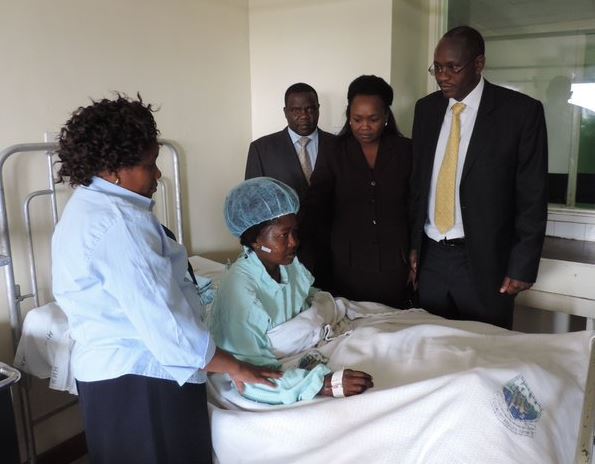 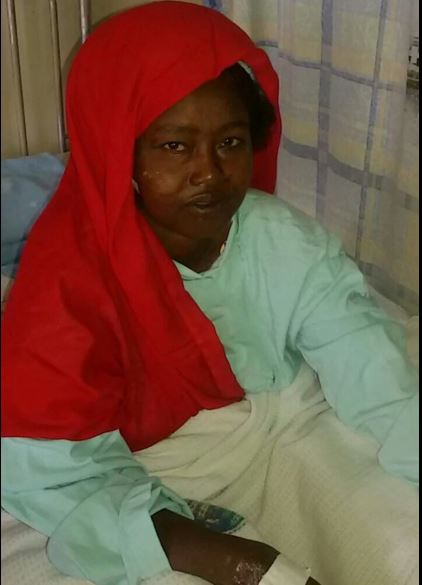 Meanwhile, her husband, Mohamed Deeq pleaded not guilty in a Wajir court on Friday. He told the court that he was trying to save his wife from attempting suicide.

Resident Magistrate Bildad Rongocho ordered Deeq be remanded until January 13, when the case will be mentioned. 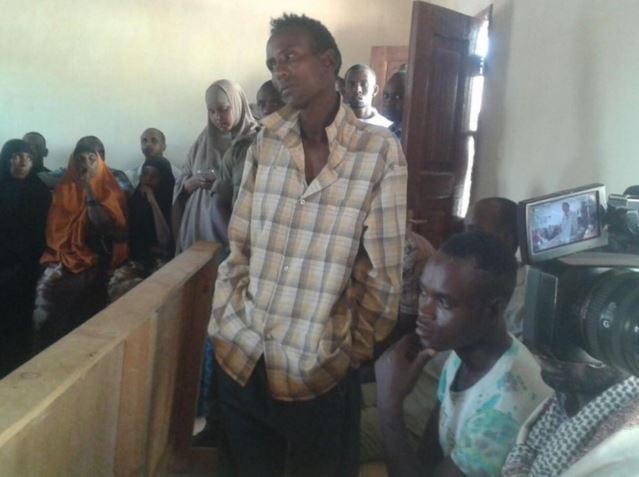 Loading...
Now That Netflix Has Launched in Kenya, These are Your Best Home Internet Solutions < Previous
INTERESTING! The Difference Between a Bachelor’s and Spinster’s Salary When it Comes to Budgeting – MUST SEE Next >
Recommended stories you may like: