How Machachari Actor Almasi Deals With People Calling Him GAY 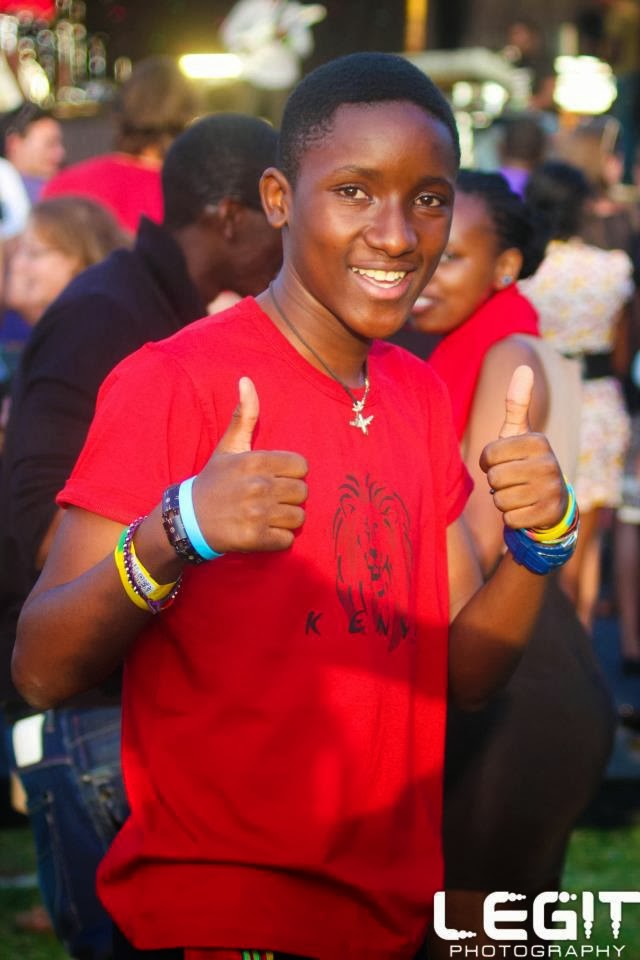 Child actor Ian Munene, known for his role as Almasi in Citizen TV’s Machachari has had to deal with the effects of being a celebrity at a very young age.
Among those, as he has come to find out is the fact that people say anything about celebrities, unsubstantiated and unsupported.

On Sunday, Ian posted his selfie on Facebook, and one of the guy commenting called him gay..
It turns out the Brookhouse educated lad is quite mature.

Instead of answering back, the actor liked the comment and politely stated he doesn’t mind the ‘trash talkers’. 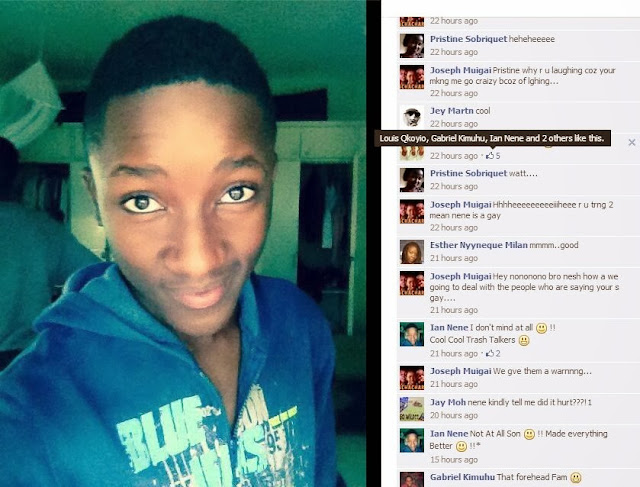 Beautiful PHOTO of Safaricom Stadium Kasarani by Night < Previous
Casillas: Ronaldo is the best player in the world Next >
Recommended stories you may like: