HILARIOUS – This is How Kenyans Abused Sonko After His Mandela Photoshop 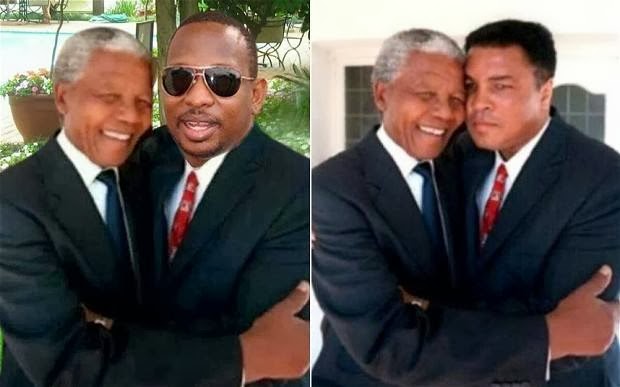 Two weeks ago, Nairobi Senator Mike Sonko photoshopped himself with Mandela and posted the pic on Facebook.
The embarrassing story was picked up by major news outlets worldwide, but Sonko neither apologized nor deleted the photo, in fact, he wrote another post attacking his attackers.

Among the attackers were his Facebook fans. Here are some of the comments that followed the photo.

Duuude…must you always cling to relevancy? You look like a 20 bob langa with all this attention whoring. What are you? A senator or a socialite?

Now we know who did those photoshops of SONKOSHEBESH!

He suffered from depixelization in his later years. RIP

Photoshop nayo. This is not Manzi wa Nai, nktest

Look at Mandela’s hand- This is the most idiotic picture in the history of photoshop !! eeew you are disgusting

But the photos were funnnier.. 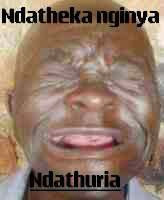 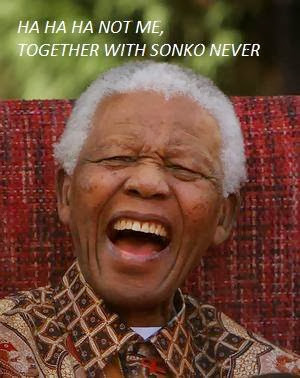 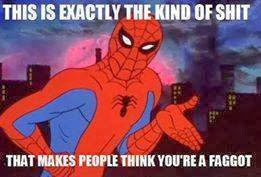 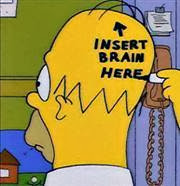 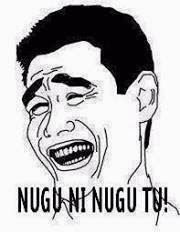 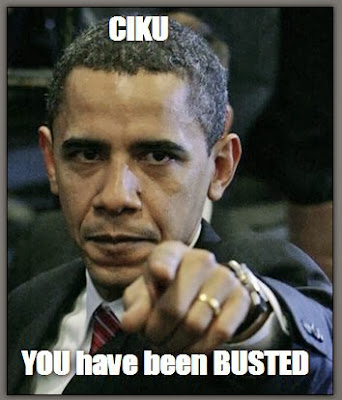 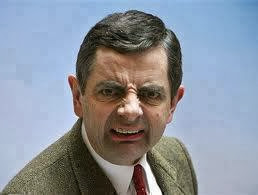 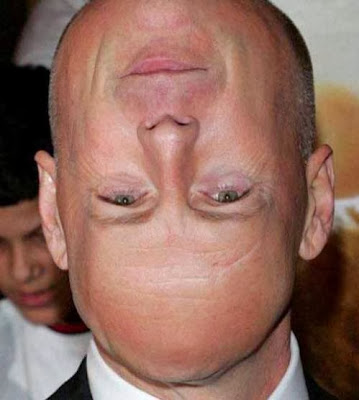 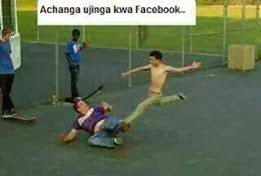 Hilarious – Here’s a Picture of Mandela’s Fake Interpreter as a Child…Familiar Figure? < Previous
PHOTO – Kenya Airways Acquires New Plane Next >
Recommended stories you may like: