The Story of KTN’s Ben Kitili 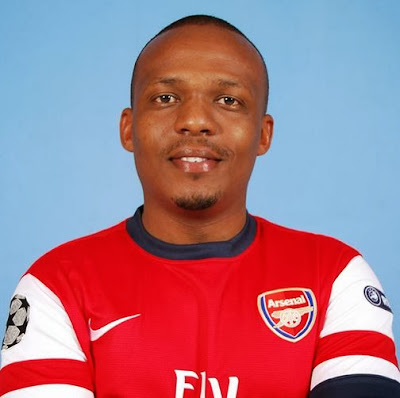 Ben Kitili, a former Daystar university student is one of the most talented television news anchors in the country. Just like most success stories, the journey to the top has not been easy for him.

Eight years ago, Ben Kitili had no job to hold on to. He was rejected by several radio stations in the country, often being told he was not cut out to be a presenter.


“Am sorry, Boss. You can never be a radio presenter. Infact, You just cannot be a presenter. Any presenter…”

That was the response he got when he tried his luck with Baraka FM.

Later on, NTV spotted his talent and employed him. This is where he got to harness his skills and become the top journalist he is today.

KTN later managed to lure him from NTV with a more lucrative deal.

Here’s an old photo of the KTN news anchor. 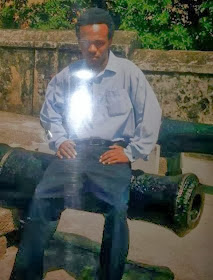 DJ Kaytrixx To Release His First Song < Previous
How To Detect Fake Kenyan Currency Next >
Recommended stories you may like: