By Ken   /   Thursday, 21 Nov 2013 03:25AM   /   Leave a Comment
First, President Kenyatta appointed Mututho as NACADA chairman. Kenyans on social media could not believe it. Two days were spent coming up with all jokes and memes, cursing that day. A few weeks later, his appointment was revoked, and again Kenyans took to social media. This time however, the memes were celebratory.

On Tuesday, a parliamentary committee rejected his appointment, and alcohol lovers thought they had finally had their way. Again, Mututho was the butt of many jokes on Twitter.
Yesterday, parliament rejected the The National Security and Administration Committee’s advice and approved him.

I think nothing captures the reactions of Kenyans better than this photo. 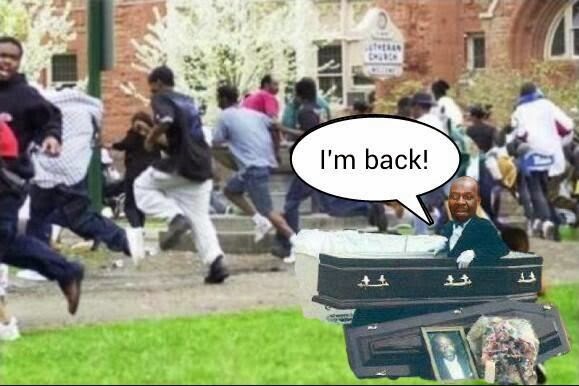 Anita Nderu’s Tribute To Her Mum On Her 50th Birthday < Previous
At Sh 85,000 a Month, Mike Baraza is KPL’s Highest Paid Player Next >
Recommended stories you may like: