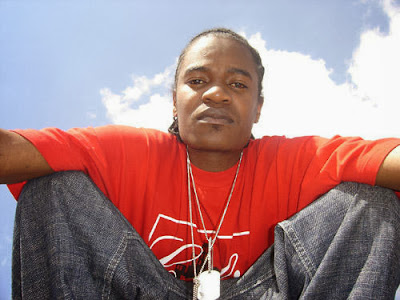 King of Genge, Jua Cali has just been named the brand ambassador for Guinness. The deal is believed to be worth several million shillings.

His journey to the top has however not been all rosy. The artist recounts one time when he almost quit music. It was very early in his career when some artistes had been called for a meeting by one corporate brand that needed ambassadors.

“I was one of the artistes called for the interview and fronted for that role to promote the brand,” Jua Cali told The Star. “I got to the meeting and introduced myself. Soon after, I was asked one question that caught me completely off guard.
“One of the interviewees asked me, ‘What car do you drive?’ I was stunned. I was not prepared for that line of questioning and even if I was, I had just started my music career, I could not possibly be driving.”

He was not picked for the job.

“When I got home that day I was so discouraged, I cried. My brother encouraged me and told me that my time will come,” Jua Cali said.

The same cannot be said of him now, as he has gone down to become the face of several companies among them, Motorolla, Orange, Safaricom and now Guinness.