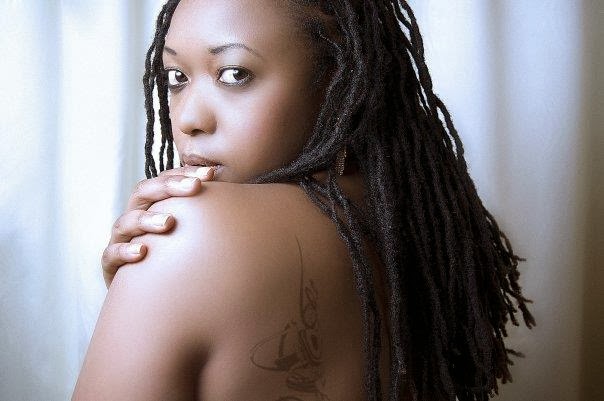 On Wednesday, Classic 105’s Ciku Muiruri was presented an assignment to bust a lady whose fiance thought was a devil worshipper… a first on the Busted show. Allegedly, past lovers of this woman had died mysteriously after breaking up with her.

Ciku called as pastor Wanjiru, saying the woman’s deeds had been revealed to her in a dream. Surprisingly, instead of denying or repenting, the woman threatened Ciku, asking her whether her dream showed her what she does with people who try to talk her out of her deeds.
She even said that she had been warned of ‘pastor Wanjiru’s’ phone call.
She further told Ciku that she could tell her location, accurately stating Westlands.

Asked if she worships the devil, the lady replied, “You want to join me if I do?”