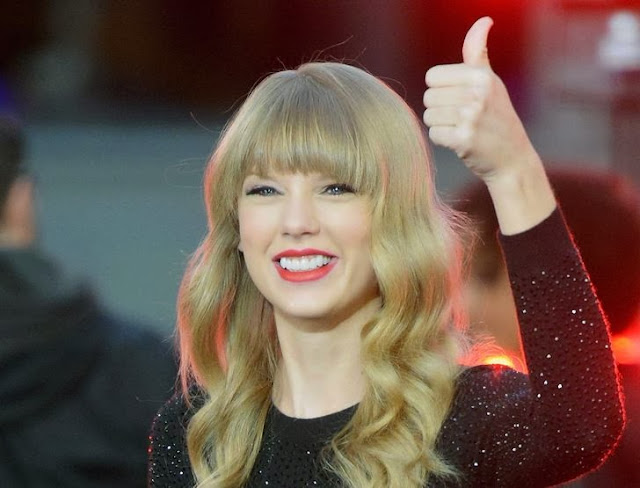 Taylor Swift is set to perform for Prince William and Duchess Catherine.
The country crooner has been signed up by the royal couple – who recently christened their three-month-old son, Prince George – to sing at their Centrepoint Winter Whites charity gala on November 26.
The 23-year-old beauty will perform for 200 guests at Kensington Palace, with tickets starting at a whopping £500.
A spokesperson for Centrepoint told the Daily Mirror newspaper: ”It’s a fantastic occasion and hopefully it will raise a lot of money for Centrepoint.”
The charity raises money to help young homeless people and William, 31, is a patron of the organisation.
Taylor will be joined by fellow singer James Blunt at the exclusive event.
It appears the ‘I Knew You Were Trouble’ singer is a royal enthusiast as earlier this year she was rumoured to have set her sights on Prince William’s younger brother, Prince Harry.
A source said: ”Taylor’s desperate to get her name added on to the VIP lists of stars being lined up to meet Harry. She loves everything about him — especially his ginger hair and English accent.”