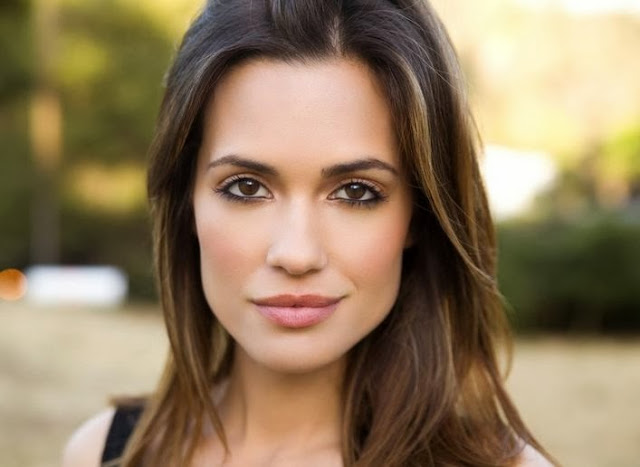 Pretty Little Liars actress, Torrey DeVitto was in Kenya last month as part of the crew that was shooting a documentary about hospice and care at the end of life in Kenya, Uganda and South Sudan.

The film, titled Road to Hope, seeks to document the stories of children orphaned by HIV/AIDS, some of whom drop out of school to look for casual jobs.
Torrey and the crew spent three weeks in East Africa from early September.

“Torrey began her journey with hospice as a hospice volunteer in California and her involvement has grown deeper through the years,” said J. Donald Schumacher, president and CEO of NHPCO. “Most notably, she has taught many young people about the value and gratification of volunteering in community hospices.” 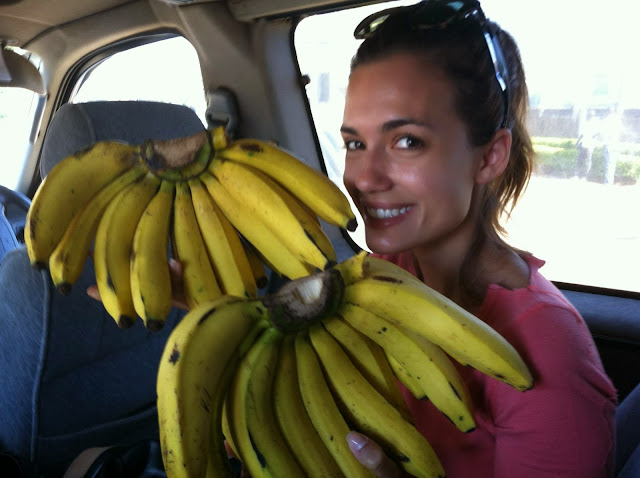 “We are thrilled that Torrey will be raising awareness of the experience of young people who are living in a part of the world where the needs are great and resources are few,” remarked John Mastrojohn, III, executive director of FHSSA.