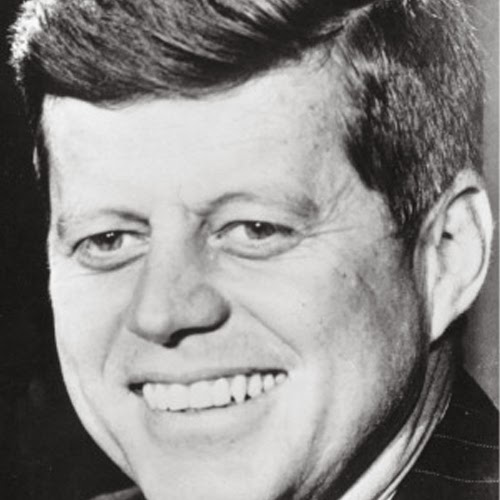 A new book has claimed that the brother of former US president John F. Kennedy, Robert Kennedy, might have stolen his brain from the National Archives shortly after he was assassinated in November 1963
Author James Swanson writes in his book, “End of Days: The Assassination of John F. Kennedy,” that Robert Kennedy might have stolen JFK’s brain to hide the extent of the late president’s illnesses, or the number of medications, which he was consuming, Fox News reports
Swanson claimed that Kennedy’s brain was placed in a container and temporarily stored in a Secret Service file cabinet during his autopsy, before being put in a footlocker with other medical evidence
However, it was discovered in October 1966 that the brain, the tissue slides and other autopsy materials were missing, and they have never been seen since, Swanson added.
Joey Muthengi Must Improve This Weekend… Kenyans Think She’s a Boring Host < Previous
Gor Mahia Hooligans Badly Injure Sony Sugar Defender.. Almost Ending His Career Next >
Recommended stories you may like:
OMG: KenGen Blames Monkey for Yesterday’s Nationwide Power Blackout
Wajir Town Orders All Donkeys To Wear Diapers
There’s a Tomato Emergency in Nigeria.. Prices Rise from Sh120 to Sh4000 in 3 Months After ‘Unkillable’ Moth Destroyed 80% of the Crop
DRC Minister Fired After He Was Caught Masturbating in Office