The White Widow: Is This The Woman Who Terrorized Westgate? (PHOTOS)

By Ken   /   Tuesday, 24 Sep 2013 03:40AM   /   Leave a Comment
There have been reports in foreign media that Samantha Lewthwaite, widow of July 2005 London bomber Jermaine Lindsay, was commandeering the terrorists at Westgate Mall.

According to Reuters, a white woman is believed to have been killed by Kenyan forces at the Mall, collaborating witness accounts that there was a woman among the gunmen. Apparently, the news agency received the same information from three different military sources, despite the government’s denial of there being any female terrorist at the upmarket mall.

The 29 year old Briton has been dubbed one of the most wanted woman in the world.

She is wanted in Kenya, over links to terrorism after police found chemicals to make explosives in her Mombasa apartment.

This is the White Widow. 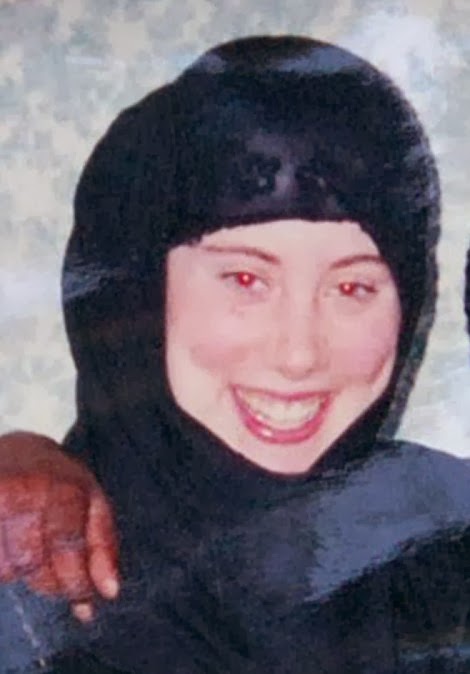 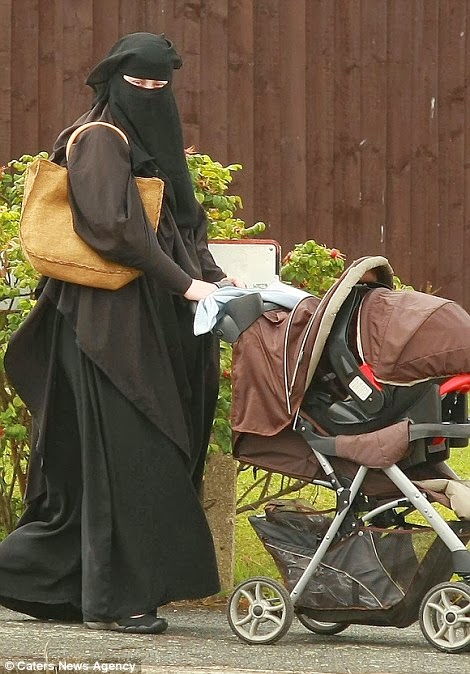 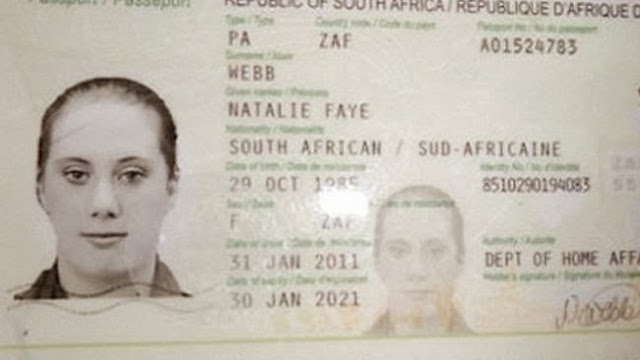 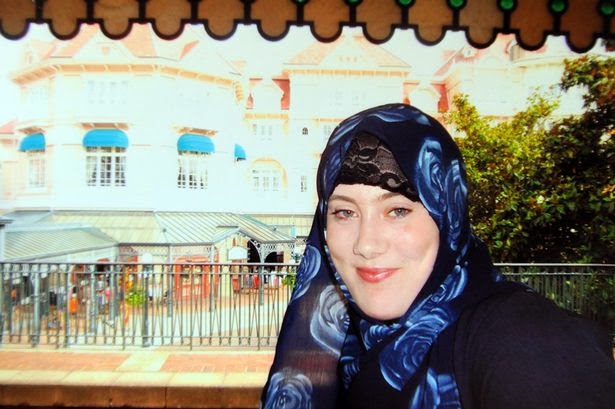 PHOTOS – This Police Officer Was The HERO At Westgate < Previous
Makau Mutua Viciously Attacked For Claiming Ruto Is Using Westgate Attack To Evade ICC Justice Next >
Recommended stories you may like: