Kanye West Paid $3 Million To Perform At a Wedding 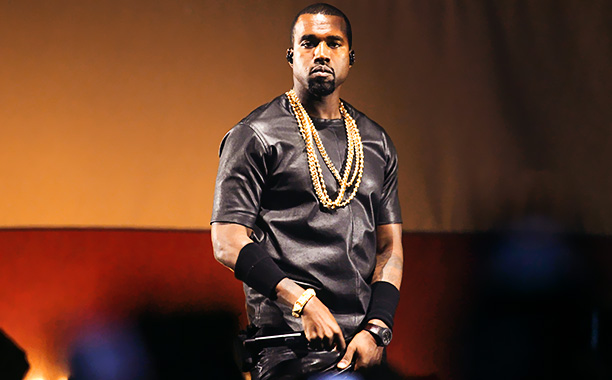 Kanye West hasn’t performed much since the birth of his daughter, North West, but apparently the Chicago native made an exception this weekend for a hefty check.
TMZ reports that Yeezy, who recently played the MTV Video Music Awards, got paid upwards of $3 million to perform in Kazakhstan Saturday (Aug. 31) night. He took the stage at the Hotel Royal Tulip to rock the crowd of … wedding guests? That’s right, he was invited (and paid well, as we already mentioned) to perform at President Nursultan Nazarbayev’s grandson’s wedding.
West was the night’s special guest of sorts, though you wouldn’t know it judging by the crowd’s reaction. As you’ll see in the video below, even his live take on ‘Can’t Tell Me Nothing’ couldn’t get anyone’s attention. Oh well, maybe he can put that check toward purchasing more of those armor-plated SUVs.