10+ Beautiful PHOTOS of Nairobi City in The 90s

By Ken   /   Thursday, 19 Sep 2013 04:30AM   /   Leave a Comment
The city of Nairobi has undergone several changes in the past several years. The Central Business District has however largely remained the same. Though a few buildings have come up in the past 10 years, the biggest noticeable difference is the change of tenants in existing buildings.
For instance, Tuskys Supermarket opened a branch on Kenyatta Avenue early this year.

A few years ago, Nakumatt lost its Kimathi Street branch through a big fire, and that has been one of the most noticeable change in the city. 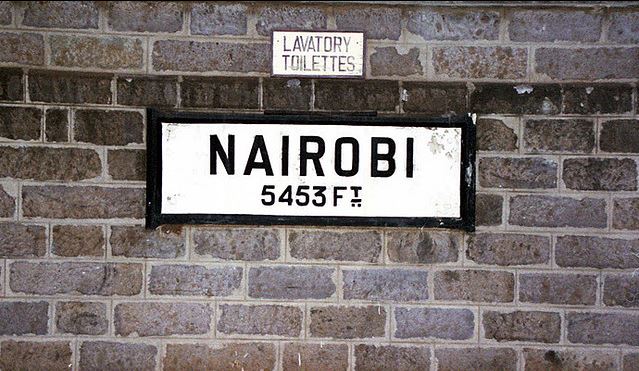 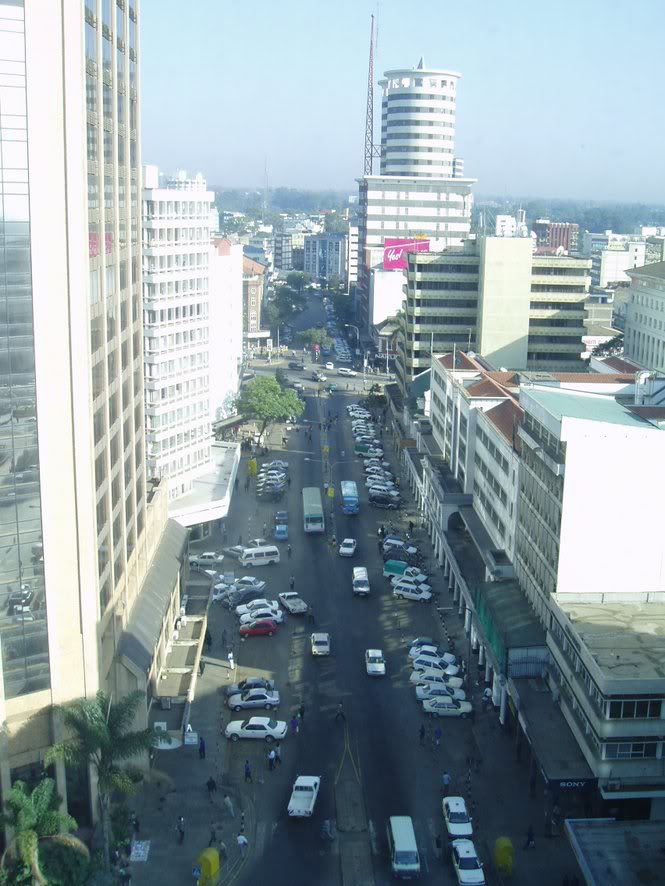 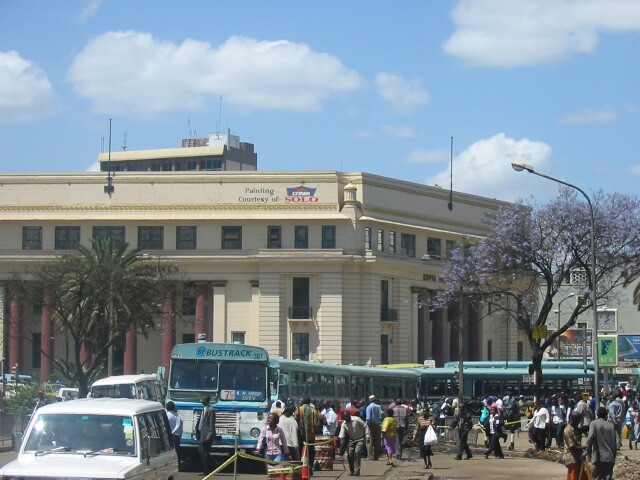 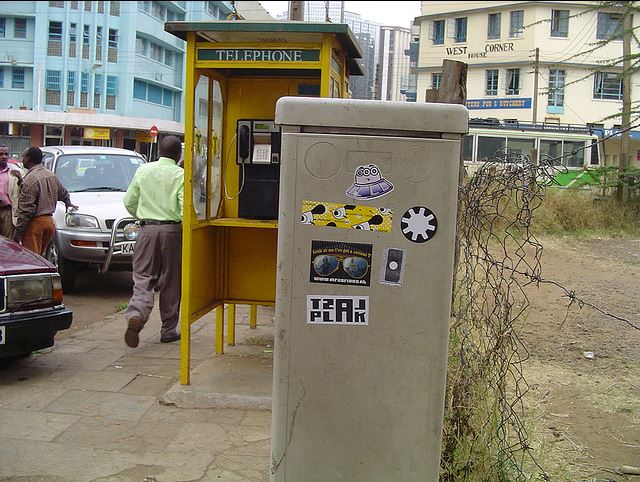 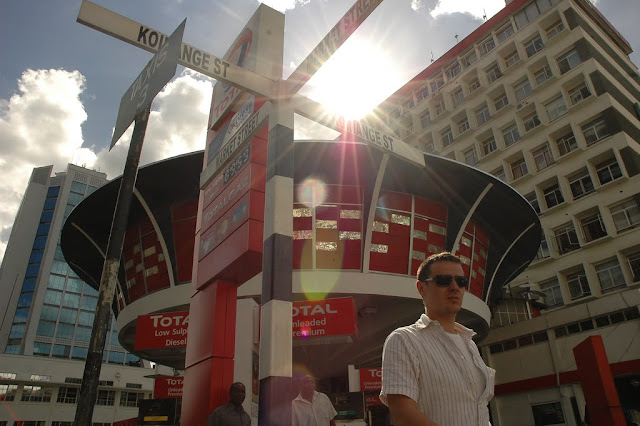 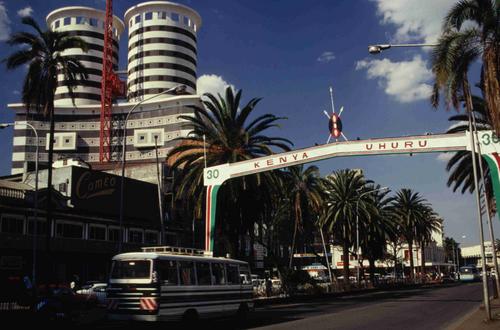 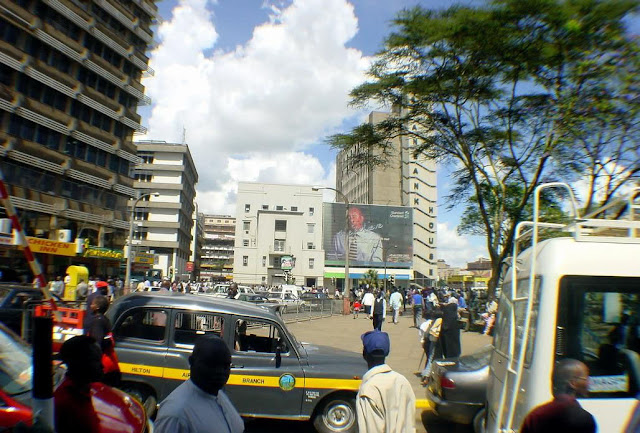 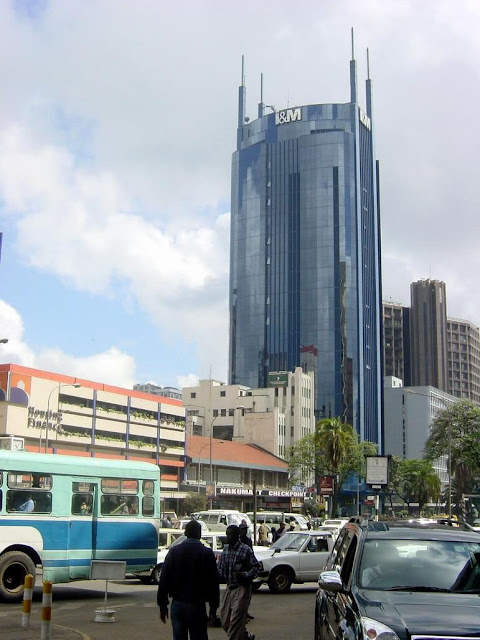 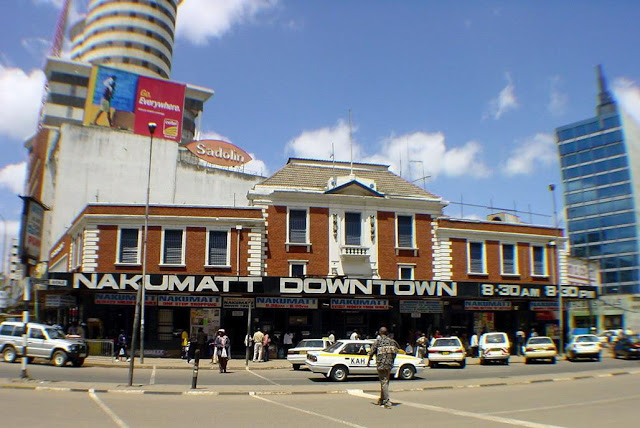 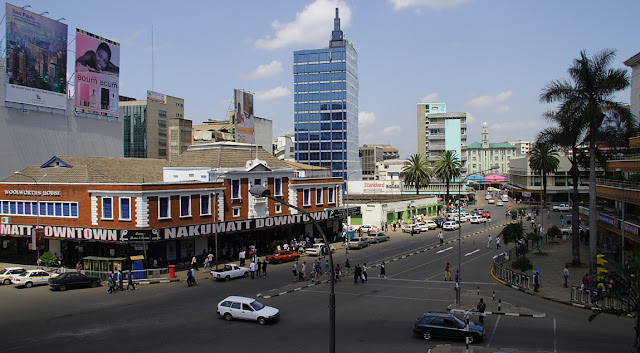 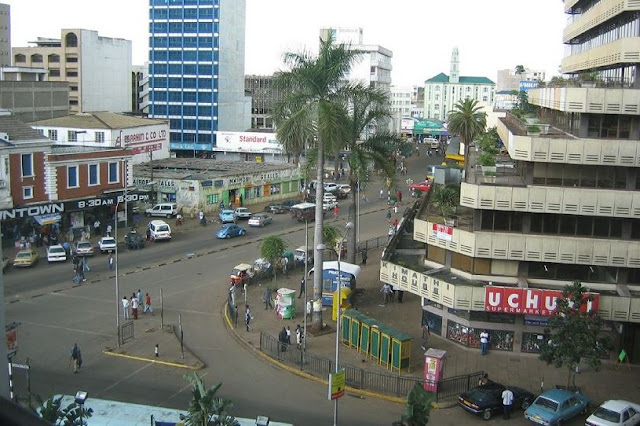 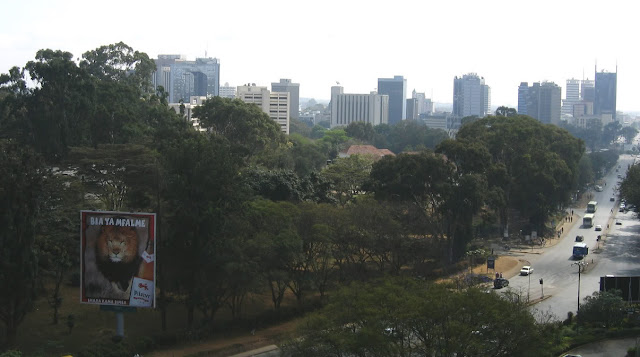 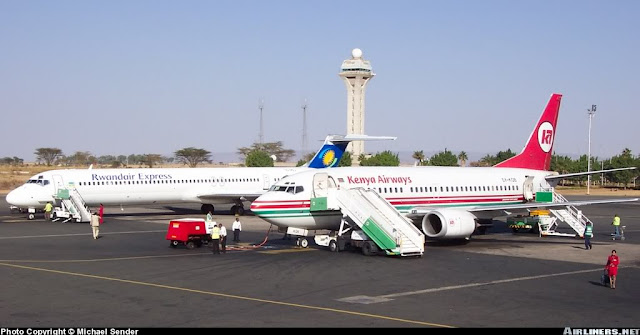 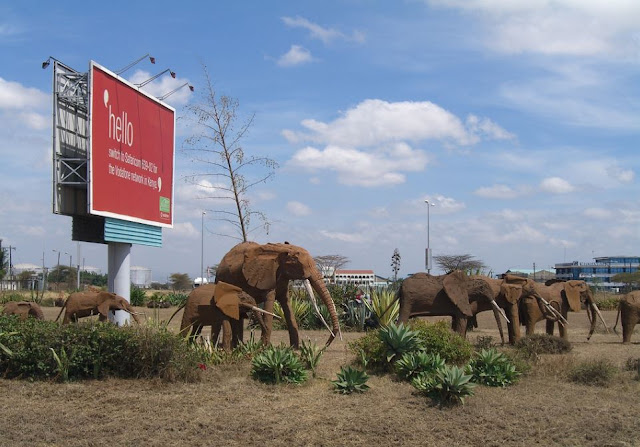 PHOTOS – Meet Kenya’s Snake Man < Previous
Dennis Itumbi: Blame Google For The Leakage of Witness 536 Identity Next >
Recommended stories you may like: