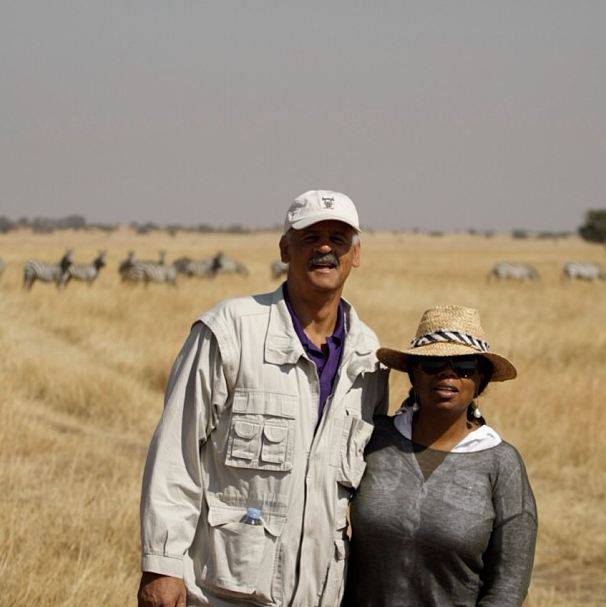 Oprah Winfrey was recently in Tanzania, where she went on a safari at the Serengeti. In an interview on CBS, the 59 year old described an incident where an elephant came too close to their truck, scaring the sh#$t out of her.

Describing how it happened, Oprah said, ‘We had just gotten into the truck… and we saw some elephants over by the… doing their whole elephant water hole thing…and one was a little irritated, so I tweeted that out.’

She captured that incident on camera.
Watch it below.

10+ PHOTOS That Clearly Tell You You’ve Been Friendzoned < Previous
A PHOTO of MC Jessy Before The Fame and Money Next >
Recommended stories you may like: