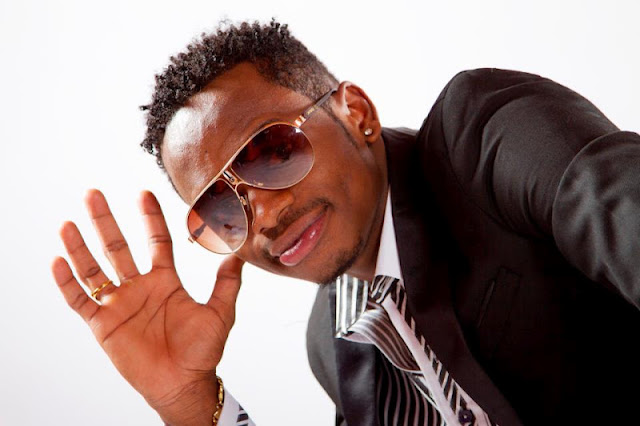 As we all know, Tanzanian bongo star Diamond performed at the KICC on Friday night, his first time in Kenya. Just before his performance, Larry Madowo hosted him on The Trend.

They had an interesting chat including his incidence at JKIA, where he was one of the stranded travellers following Wednesday’s fire, and his subsequent hiring of a private jet to Dar es Salaam.

One interesting discussion was the cost of his bling.
“It’s a bit expensive,” replied Diamond… and expensive they are indeed.

That’s exclusive of his diamond covered watch, which he said was a gift.