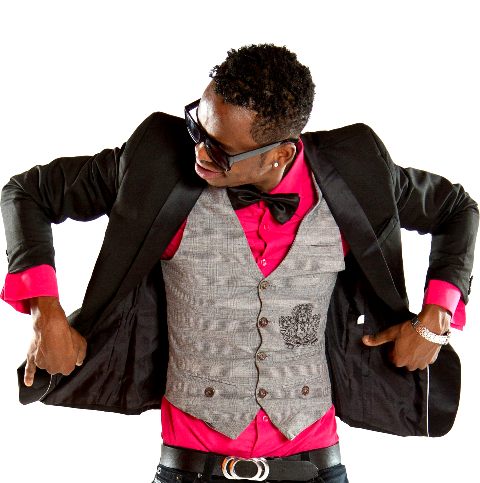 Tanzanian bongo star Diamond gave his first ever performance in Kenya this weekend. On Friday night, he was at KICC and on Saturday in Mombasa.

Fans had thronged the Mombasa beach hotel as early as 6PM, for what promised to be a night to remember. Diamond was the main act and therefore had to perform last. However, the curtain raisers became too many and the revelers impatient.

With recent memories of Tarrus Riley in Nairobi, fans thought there were some fishy business and began throwing empty beer bottles to anyone who appeared on stage.
To cool the people, Diamond was hurriedly brought on stage and NTV caught everything on camera.

VIDEO – Diamond Wears Sh 1 Million Worth of Bling on NTV’s The Trend < Previous
PHOTOS of Emmy Kosgei’s 55 Yr Old Nigerian Husband-To-Be… Apostle Madubuko Next >
Recommended stories you may like: