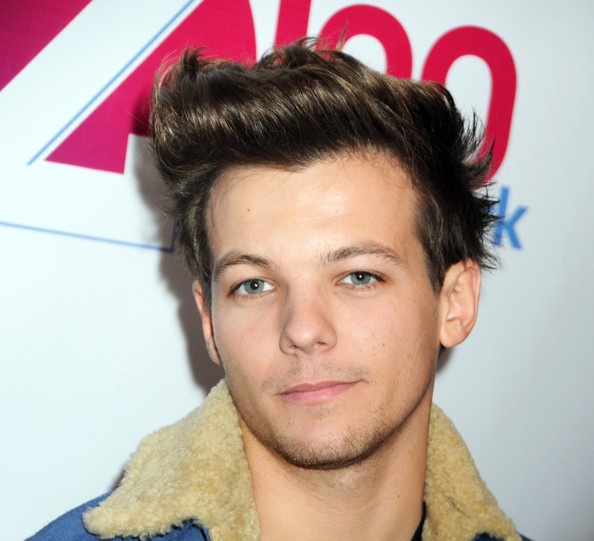 Doncaster Rovers have signed the One Direction singer Louis Tomlinson. The 21-year-old, who was born in Doncaster but has never played higher than Sunday league football, has been given the No28 squad number for the 2013-14 season and is likely to appear for the team’s reserves after signing as a non-contract player in aid of Bluebell Wood Children’s Hospice in Sheffield.

Tomlinson told the Championship club’s website: “This has always been a childhood dream for me.” Tomlinson previously appeared for the club in a charity game in aid of Bluebell Wood Hospice. He added: “I feel very honoured to have been asked to sign for Rovers and being able to help both the club and the amazing charity Bluebell Wood is what it’s all about.”

A club spokesman said they hoped he would appear in Rovers colours and train with the Championship footballers “at some point this season” in aid of the charity.
Tomlinson is a season ticket holder and took part in a charity match at Doncaster’s Keepmoat Stadium last October. The club’s chairman, John Ryan, wore No28 when he became the oldest person to play for a professional football club in England, aged 52 years and 11 months.
He said: “I am honoured to let Louis play in my number to help raise money for the charity. I wore this in 2003 for my record beating appearance at Hereford and this is the first time I have allowed it to be used since but I felt this was a good cause.” 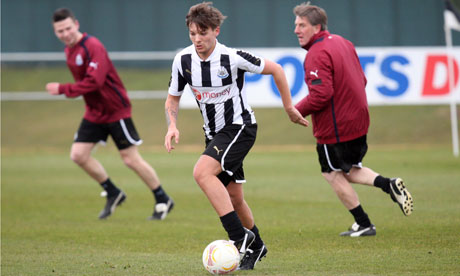 Claire Rintoul, chief executive of the hospice, said she was “thrilled and delighted” about the signing. “Being a local lad it’s great to see him giving back to the community and supporting our children with a shortened life expectancy,” she said. “He’s visited us now on more than one occasion and met some of our children and their families who are all so excited that he is championing our cause.
“Louis was shocked when he learnt that we only receive a tiny amount of statutory funding and have to raise over £3m ourselves, but it means so much to us and our children and families that he’s giving his time to help us raise money and awareness.”

A King is Born… Fidel Odinga is Now a Father (PHOTOS) < Previous
PHOTO – Joey Muthengi Caught Kissing Passionately Next >
Recommended stories you may like: