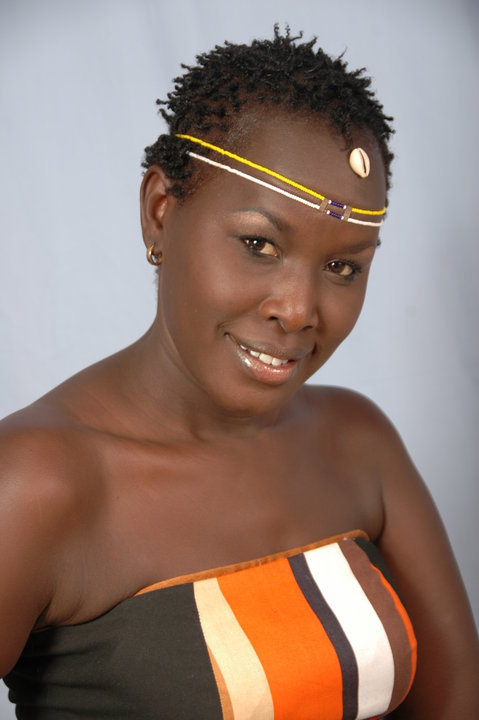 Gospel musician Emmy Kosgei is set to marry a Nigerian pastor/tycoon. Rumours of their marriage have been circulating in Kenyan and Nigerian blogs for the past one week, and the celebrated singer yesterday confirmed to Nation newspaper.

“His name is Apostle Anselm Madubuko, the Overseer of Revival Assembly Cathedral based in Lagos. We are in love and plans of tying the knot are underway.” she said.

According to her, there will be three weddings. Two at the end of this month, and the final one in Lagos early September.

The two met in 2010 through Emmy’s performance. The apostle happened to be preaching.
It was however only last December when they started dating. Their wedding is coming one year after the apostle’s wife died.

Apostle Madubuko is 55 while Emmy is 33.

Desmond Tutu Kicked Out of Twitter < Previous
Trouble at K24 as 70 Employees Sacked… Including Ann Ngugi and Nyatichi Nyasani Next >
Recommended stories you may like: