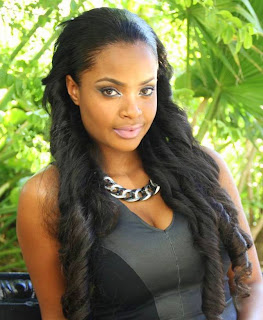 Namibia’s Dillish Mathews last night won Big Brother The Chase. It turns out it was a tight race, with Dillish, Cleo and Elikem capable of winning.

The Namibian got 5 votes with Cleo coming second at 4 votes.
Once again, East Africa voted as a block, with all the three countries voting for the eventual winner Dillish. Her two remaining votes came from Namibia and Angola.
Here is how Africa voted.

All The PHOTOS From Sunday’s Mashemeji Derby < Previous
BBA’s Elikem Wins All Expenses Paid Holiday To Mombasa For Being Most Romantic Next >
Recommended stories you may like: