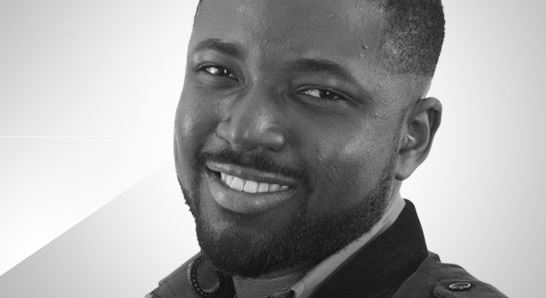 Elikem is the Most Romantic Housemate of The Chase and walks away with a holiday valued at USD 10 000.

After three months of Africa Voting for their Most Romantic Gesture on a weekly basis, Elikem serving his girl Pokello breakfast in bed won the hearts of Big Brother The Chase viewers.

Though Hakeem proved to be quite the romantic with his real marriage proposal to his lady love Cleo, the gifts he brought her when they met in the Rendezvous Room and him asking her on a date during the first week of The Chase, it was Elikem’s sole Romantic Gesture that hit the spot. Meanwhile, Koketso’s strawberries and cream also failed to make the cut.

Elikem’s Most Romantic Gesture prize package is as follows:

– a five-night, all expenses paid stay in a luxury room at the Sarova White Sands Hotel in Mombasa, Kenya with anyone he chooses to take.
– two return air tickets courtesy of Rwanda Air as well as spending money.
– The total prize package is USD 10 000.

Elikem, who had been Evicted from The Chase quickly said he would be sharing this prize with his lady love Pokello.