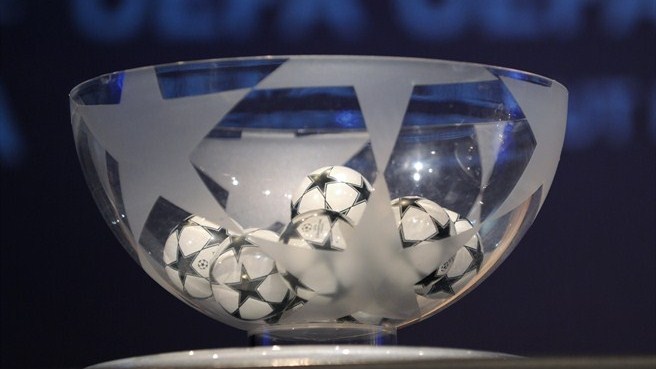 The UEFA Champions League draw was conducted last evening. Here’s how the clubs were placed.

From analysis, it’s clear that it could have been worse for most of the big clubs.

Manchester United in Group A should have an easy time qualifying as number one. Real Madrid may have Juventus to worry about, while Benfica and PSG will give each other a hard time.

Once again, Manchester City will find themselves in a very difficult position to qualify to the next round, after being drawn with Bayern Munich.
We should expect to see Chelsea in the next round, but Arsenal in Group F will have a tricky time after being drawn with Dortmund and Napoli and Marseille.
Barcelona, Milan, Ajax and Celtic are in Group H. Perhaps the real battle here will be for the number two postion.
Follow @nairobiwire
Daily Nation Advertiser Seeking Medical Help Exposed As a Conman – Details Inside < Previous
Octopizzo Releases New Song – Nini Next >
Recommended stories you may like: