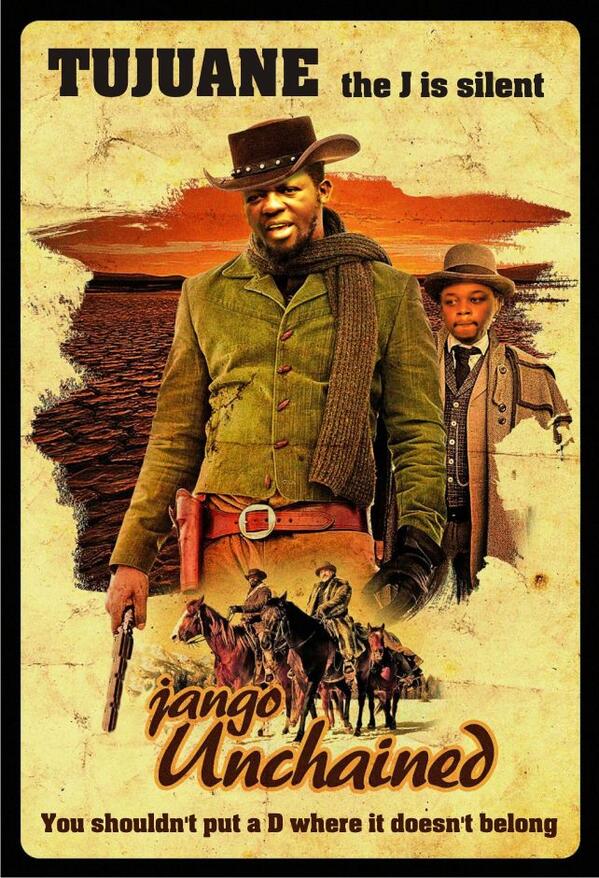 Yesterday, the nation woke up to news that Tony Ogunda, the guy who came between Raphael Tuju and his wife Akinyi, had died.
Apparently, he was found dead on sofa in a house that is incidentally owned by Tuju. This probably marked the final chapter of the Tuju saga, and Kenyans had this to say.

@GidiOgidi – So the house where TUJU wife’s lover was found dead is along a road called MATOMBATO ROAD? eeish interesting”

@RamzZy_ – Rafael Tuju said he was saddened by Ogunda’s death.Dude lying,why be sad when a dude who was giving your wife capital D dies?


@lameckdouglas – Tuju’s wife-lover found dead.thats what you get for sticking your nose where it doesn’t belong

@marion_wambui – I always thought Tuju was one of those walk over guys but clearly he found his balls.

@MarvinSissey – Condolences #TeamMafisi for having lost their Patron #TonyOgunda who died in the Line of duty.

@sirNdungu – Tuju’s wife alleged lover found dead in Nairobi…Rumour has it that he died peacefully in his sleep due to Old Age!Waaah..

Tony Ogunda : I ll catch a grenade for your wife : Tuju : Why don’t you start with a bullet ?

Too bad Tony Ogunda will not be there to be cherged for trespassing in Mr.Tuju’s wife pants.

Photos – Mighty Kenya 7s Arrive To Waiting Stretch Limousines < Previous
10 Stunning Photos of Ex-Camp Mulla’s Miss Karun Next >
Recommended stories you may like:
Online Games That Are Easy to Play
How to Play HollywoodBets and Earn Money
Email Marketing in 2021: Is It Still Effective?
Olive Burrows: Kirubi Said He Doesn’t Hire Fat People