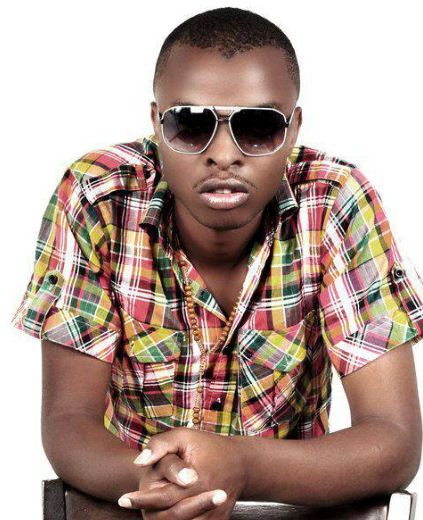 On Tuesday, gospel artist Ringtone took to Instagram to post a photo of what is thought to be his latest acquisition; a pair of shoes.
This is not just any other pair of shoes, because it costs 600…. dollars.
Yes, according to Ringtone, the shoe goes for Sh50,000.

Call it excesses, but I think for a man who led the entertainment department for the ruling party during campaigns, and later became one of the regulars at the house on the hill, it’s a fair amount.

Though the singer did not explicitly state that he bought it, some people have already concluded he did.
This is a screenshot of the post. We know he owns the account because he actually led us there via his official Twitter account. 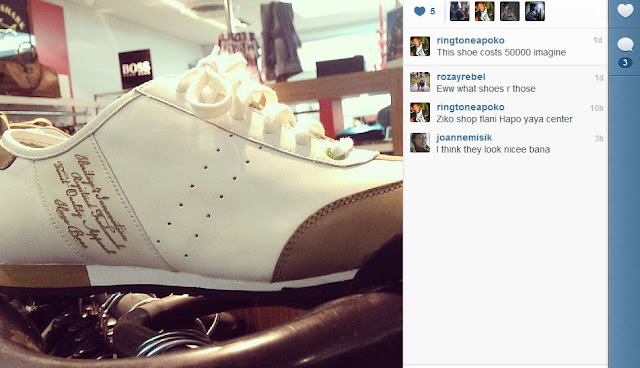 The 10 Types of Husbands < Previous
Free Entry For Twin Sisters/Brothers at Tonight’s Churchill Show Recording Next >
Recommended stories you may like: