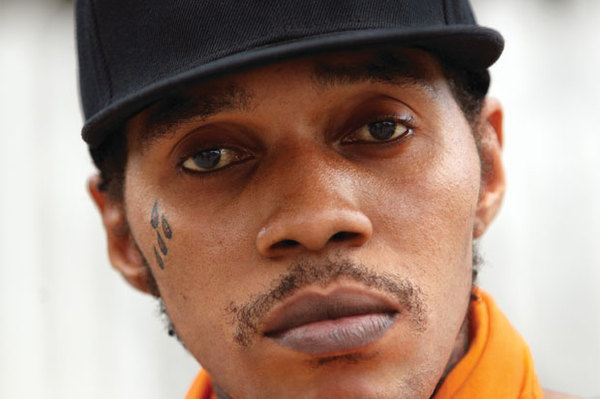 KINGSTON, Jamaica — A judge in Jamaica has dropped a murder case against one of island’s biggest dancehall stars.

Vybz Kartel and two other men will not face trial in the death of businessman Barrington Burton after a judge ruled Wednesday that prosecutors did not present sufficient evidence.
Kartel, however, still faces a murder trial scheduled to start in November for the August 2011 killing of a Jamaican man named Clive “Lizard” Williams. Police have said that Williams was beaten to death at Kartel’s home and that the body has never been found.

Kartel’s real name is Adijah Palmer. He has been in custody for nearly two years. He is known for his violent, X-rated lyrics and is considered one of the top performers in the brash reggae-rap hybrid of dancehall.

US Pentagon Equips Kenya Against Weapons of Mass Destruction Threats < Previous
Machakos Governor Alfred Mutua Raises The Alarm on Plans to Rig Out Mutula Kilonzo Jr. Next >
Recommended stories you may like: