Batman and Superman Set to Unite in a New Movie 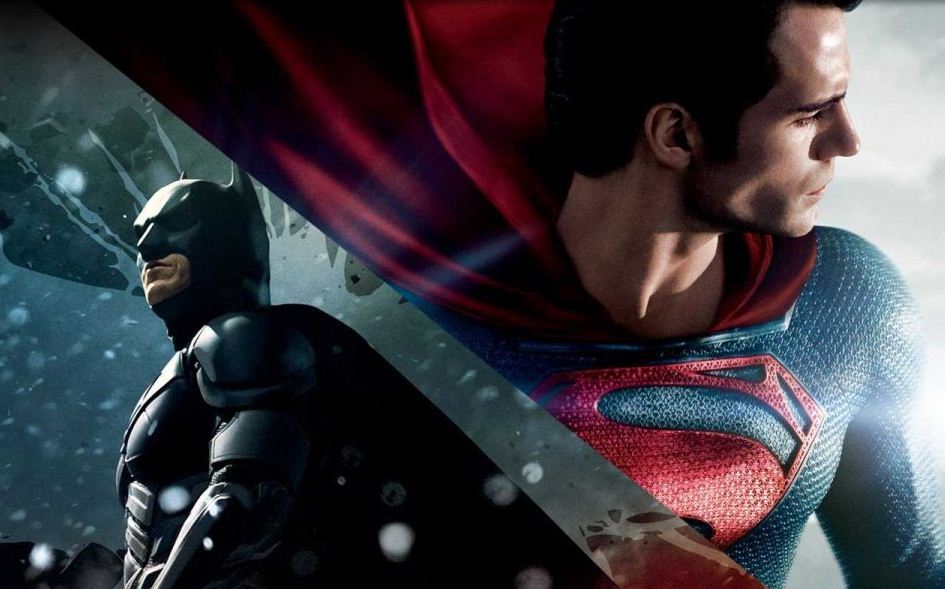 According to a press release from Warner Bros., the dynamic team of David S. Goyer, Christopher Nolan, and Snyder will join forces again to bring Supes and the new Batman to the big screen.