The 5 Most Beautiful University Campuses in Kenya

By Ken   /   Friday, 21 Jun 2013 09:08AM   /   Leave a Comment
Universities in Kenya have invested a lot of money in modernizing and beautifying their campuses. Initially, public universities could not compete with their private counterparts in such aspects because of fund limitations. However, with Kenyans overwhelmingly enrolling in Parallel programmes, the universities now have an endless cash flow.
Case in point, the university of Nairobi is constructing a 15-storey building worth several billions. Just recently, the same university is reported to have acquired one tower of the newly constructed Delta twin towers in Westlands.
Kenyatta University, the other big pubic university, has invested a lot in infrastructure. Apart from their 1 billion shilling library, multiple constructions are currently taking place in their main campus.
The Thika Road based campus is also visibly cleaner and more beautiful than before.

Some campuses eg the Daystar Athi River have sections that are quite remarkable, but some of their areas are simply eye sores.

These 5 campuses have tried to balance their beauty throughout the campus.

Located in Langata, Nairobi, CUEA gives a feel of nature with large green spaces and numerous trees.
Though it’s not one of the big univerisities in the republic, new buildings are coming up, and their library is superb. It houses an ultra-modern auditorium, famous for being the venue of President Uhuru’s acceptance speech.
The lecture halls are also well designed with enough natural light in most of them. 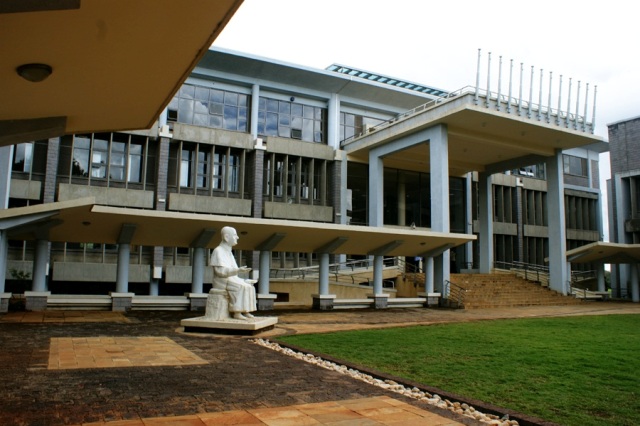 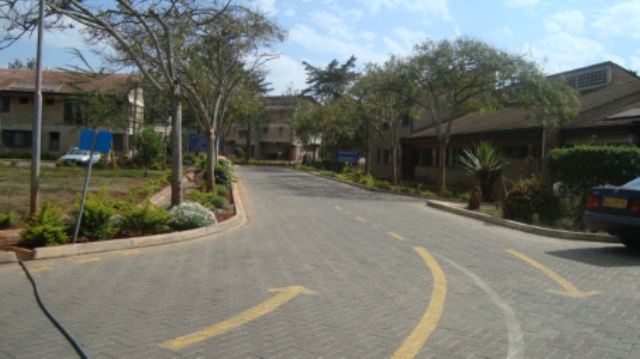 The university has magnificent structures and that may explain why it’s preferred by the who’s who. The finishing of the buildings is just breathtaking. It however lacks adequate green spaces, relegating it to position 4. 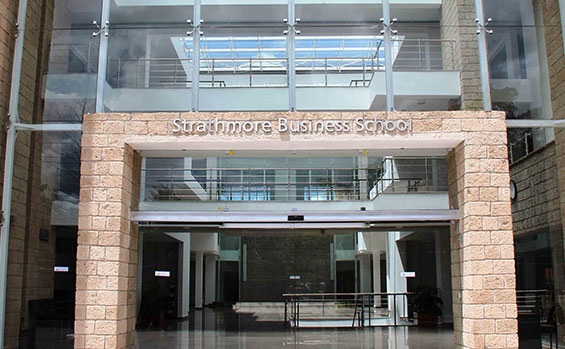 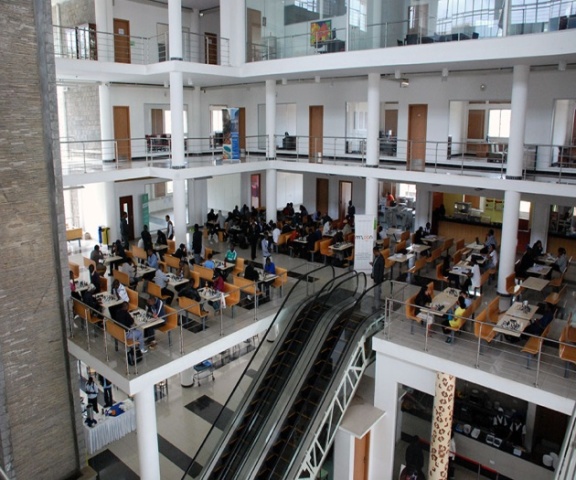 For those who’ve not been to the Thika Road based campus of late, this may come as a surprise. 5 years ago, this university would probably not have made it to the top 10, but a lot has changed and its basically a whole new campus.
From the tarmac, to the green grass and the trees, KU has managed to in sync with nature. The new library is amazing and so are several new structures.
Despite its massive size, Very few places have been neglected. 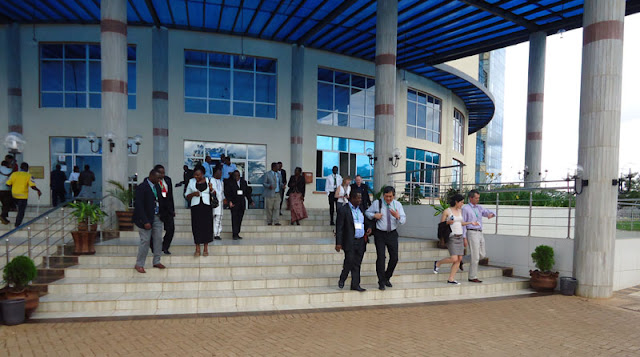 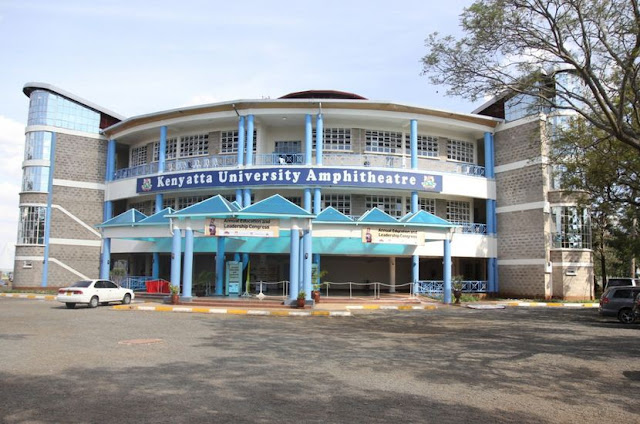 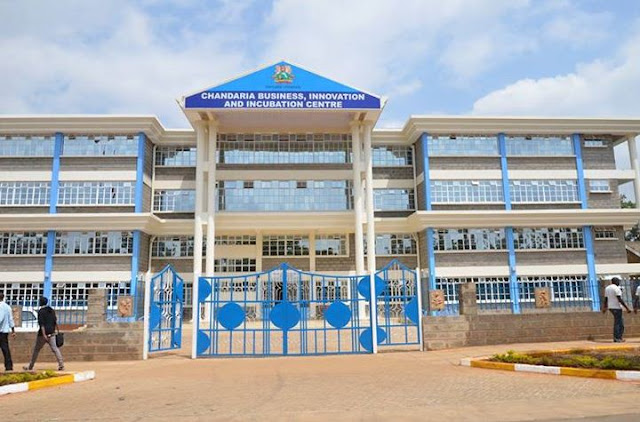 The administration has done a splendid job, beautifying Kenya’s oldest University. From lovely grass, to the landmark buildings and monuments. Ooh, they even have reflecting mirrors in strategic locations.
For those who arrive at the CBD campus for the first time, the fountain of knowledge, recognizable from hundreds of books and newspaper articles, impresses them; and so does the general feeling of fresh breeze.
One of their biggest disappointment is however the JKM library. Considering even the smallest universities in Kenya are getting massive libraries, UON should keep up. 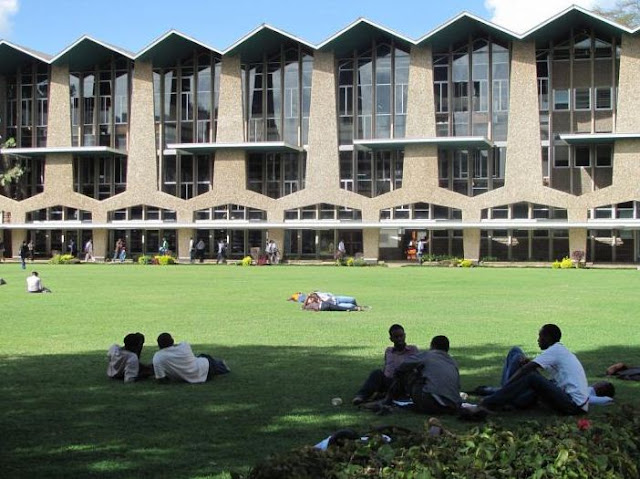 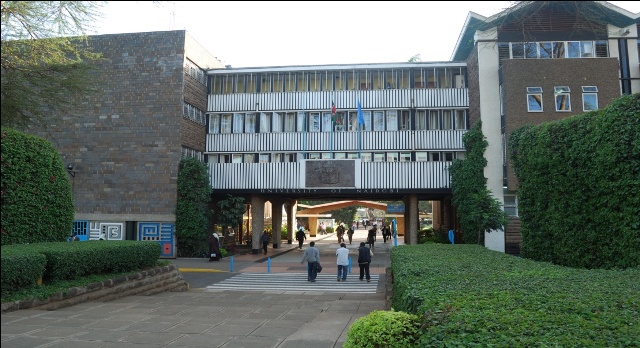 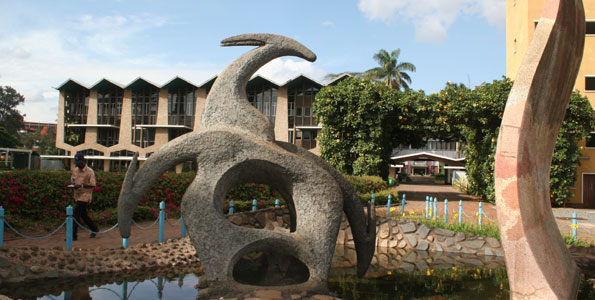 This should not come as a surprise. The Thika Road based campus has some of the most marvelous architectural designs in any campus. Despite their ancient look from a far, they’re as modern as they get.
Their new library is arguably the best in Kenya, and its finishing is just superb. Nature is at the centre of everything, with grass and trees in plenty. 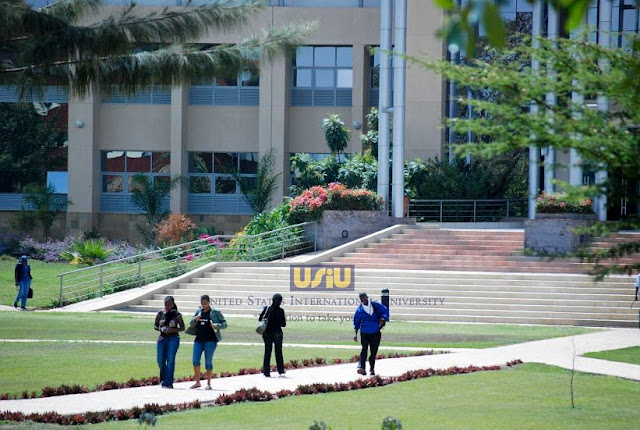 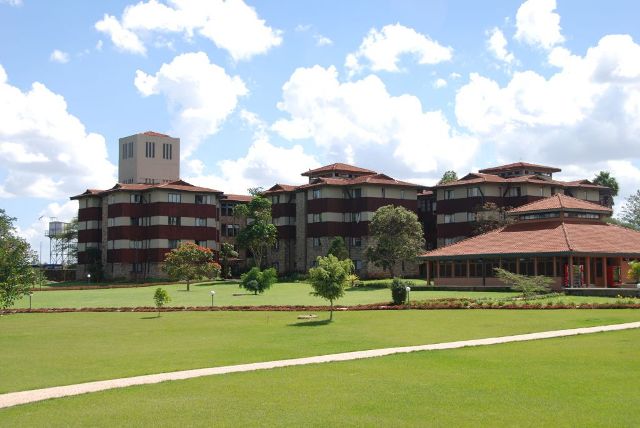 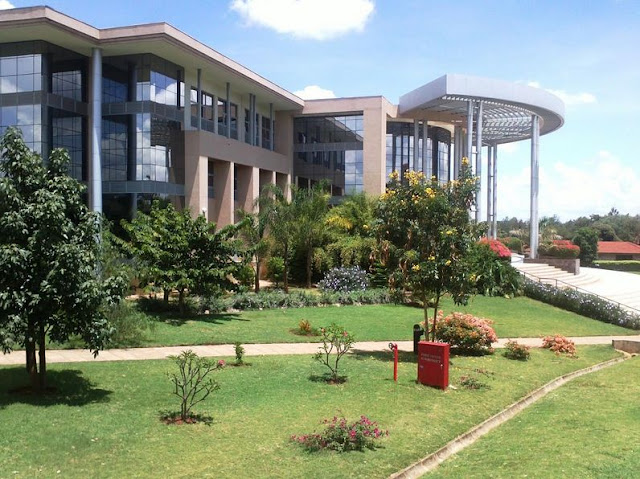 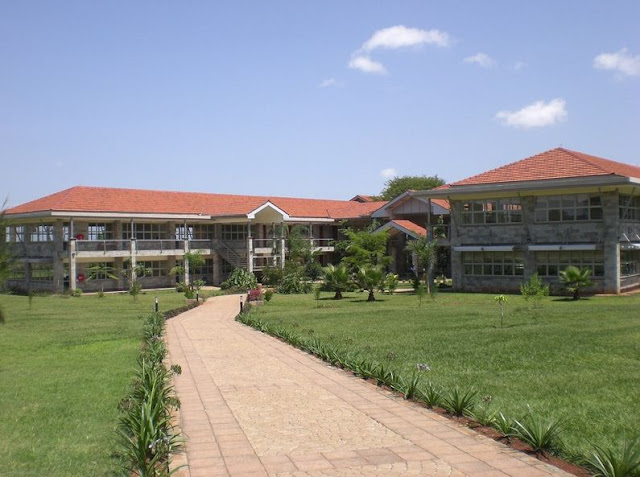 Have Lilian Muli and Husband Kanene Separated? < Previous
Ghana Launches National Space Program.. and Hopes To Have Satellite in Orbit Soon Next >
Recommended stories you may like: