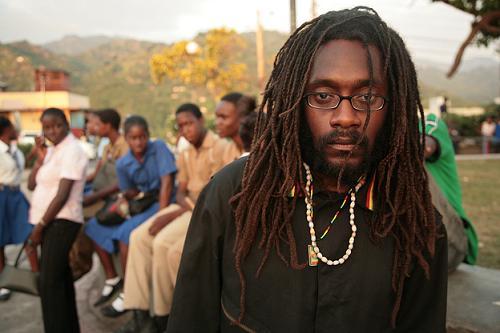 Following the flopping of his concert, Jamaican Tarrus Riley has sent a video message to Kenyans, apologizing and trying to set to record straight.
The artist who is currently in Germany on tour, transfers the blame to the promoters, who he says never showed up until it was time to leave.
This was despite him being in the country since Thursday.

Tarrus also adds that he would love to be in the country again, saying that “hopefully, the president or the powers that be can line up something for us to come back and give you a free show.”

Kenyans Reactions After HELB Sent an SMS To Everyone (Hilarious) < Previous
Photos – First Daughter Ngina Kenyatta Joins Jigger Fight. Next >
Recommended stories you may like: